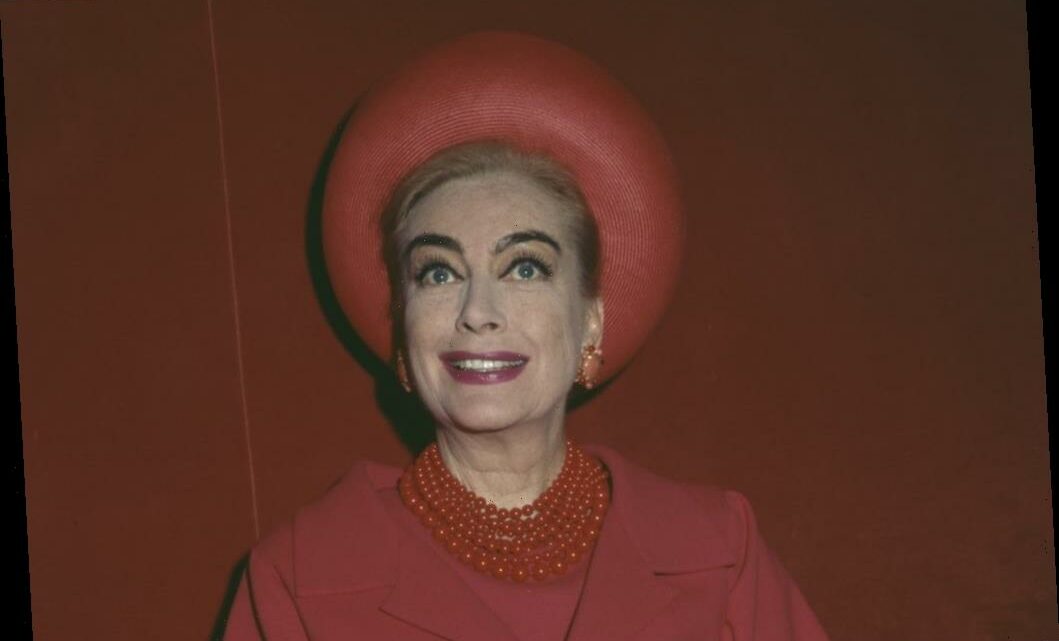 Joan Crawford fought monsters for years in Hollywood. She was known for starring in classic films such as What Ever Happened to Baby Jane? with Bette Davis. She also was known for her less-than-comforting parenting style: her abusive tendencies were the subject of the book and movie Mommie Dearest.

There’s also one movie that Crawford did that most people wouldn’t know about.

Crawford got her start in 1924 in the Broadway show Innocent Eyes as part of the show’s chorus line. She had previously performed in several traveling revues under a different stage name before she was eventually discovered dancing in Detroit.

Of course, with a title like The Casting Couch, it’s no surprise that some steamy encounters occur in the back rooms of the party. Crawford played the small role of Gloria, a seductive amateur actor who finds herself performing sex acts in the hope of launching her career in Hollywood.

The Daily Mail reported on what happened after The Casting Couch based on the biography Joan Crawford: Hollywood Martyr. Author David Bret said that although the movies might seem out of character for Crawford, they were indicative of just how bad Crawford wanted to be a star at the time.

Crawford’s mother found out about the film and was about to throw her out of the house, but just days later, she was offered a contract with movie mega-studio MGM. In the late 1920s, she began financially supporting her mother and brother before she eventually cut them loose.

Not long after she stopped supporting her mother and her brother, they began threatening her by saying they would leak the video to the press. Crawford was reportedly backed into a corner with no other option other than to pay off her own brother.

Crawford allegedly cut several checks to her brother, actor Hal LeSueur, to stop him from leaking any stories to the press about her pornographic past. The Ryan Murphy series Feud explores the first celebrity sex tape scandal in one episode and shows how opportunistic her own family was.

Still, Crawford denied that she ever appeared in films such as The Casting Couch, but hinted in her 1962 memoir that she did receive threats to release the movies. She also wrote that she even received threats over the phone while on her honeymoon in 1935. “Two men said they had in their possession a stag reel in which I danced. They wanted to sell it to me,” she recalled.

Bret’s research proved that a transaction did in fact occur. “There is an entry in Joan’s FBI file stating that as much as $100,000 may have been handed over to this unknown blackmailer at around this time — and that MGM had made a previous payoff, almost certainly to the same man, who some believed to have been Joan’s brother, Hal,” he said.

While it remains unknown who exactly was behind that threat, it was clear that the payment shut down any future scandalous stories from making their way to the press. “The pay-off must have been settled with a stern warning, if not an actual death threat to the perpetrator,” Bret wrote. “Though several Crawford ‘stag films’ are known to still be lurking around in private collections, Joan never had to deal with the matter again.”