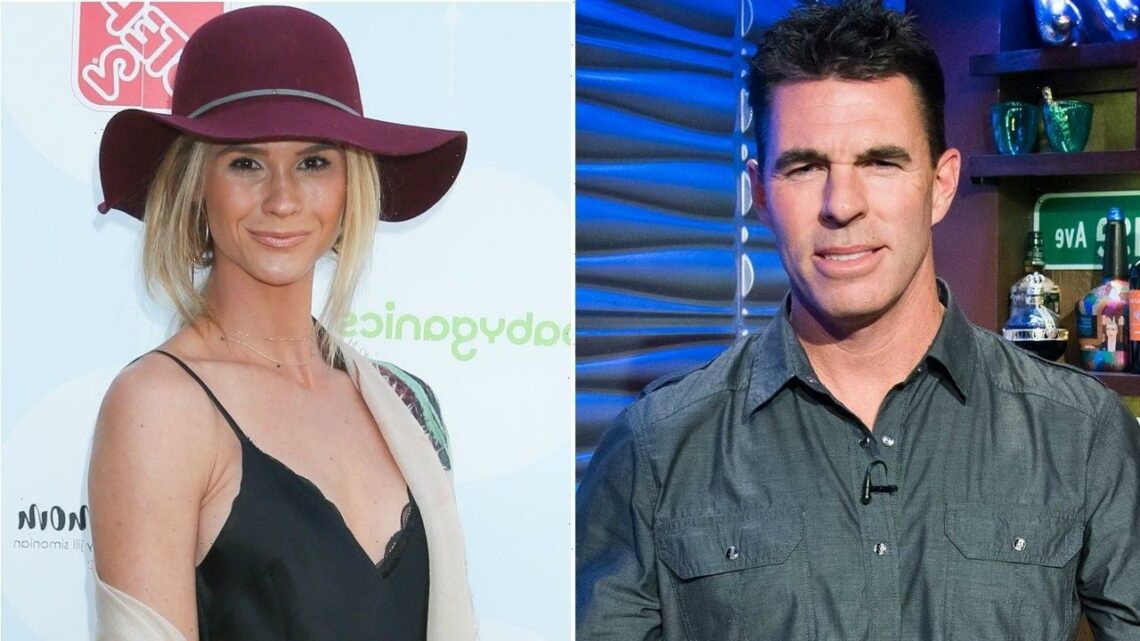 Jim Edmonds is soon to be a re-married man! The former MLB star is engaged to his girlfriend, Kortnie O’Connor. O’Connor took to Instagram on Thursday to share the news, revealing that Edmonds popped the question a month ago.

“Dear Diary, a month ago, Jimmy asked me to marry him in the most intimate and personal way. I said yes! Love, Kortnie,” she captioned the black-and-white photo which showed off her shiny engagement ring.

Edmonds and O’Connor, a realtor, went public with their relationship in April 2020. Edmonds and his ex, former Real Housewives of Orange County star Meghan King, split in Oct. 2019 after allegations of affairs rocked their marriage. The former couple share 4-year-old daughter Aspen and 3-year-old twin boys, Hart and Hayes.

In a January 2020 interview with ET, King said her co-parenting relationship with Edmonds “could be better.”

“It makes me sad that after five years of a loving marriage, with our ups and downs, that we could be in a place that makes me sad,” she said. “But, I’m hopeful for… I don’t know, better communication in the future? Yeah, we’ll just — we’ll just keep it at that.”

King has moved on herself. In January, the former reality TV star took to her Instagram Story to reveal her new boyfriend, Will Roos.

As King shared, she and Roos went on a couple dates “a solid year ago,” but fizzled into friends. However, after King’s breakup from Christian Schauf in November, they reignited their romance.

“I’ll keep you posted if there’s anything worth mentioning. Basically I’m probs gonna overload you with my friend-turned-boyfriend and I can’t believe I’m saying this… but I am,” she wrote. “And it happened so unexpectedly…”

“For now, we’re just friends. And by ‘friends,’ I mean super close besties who also kiss and hug. OK, so I don’t mean ‘friends’ at all,” King added. “Life is funny.”

For more on King, watch the video below. 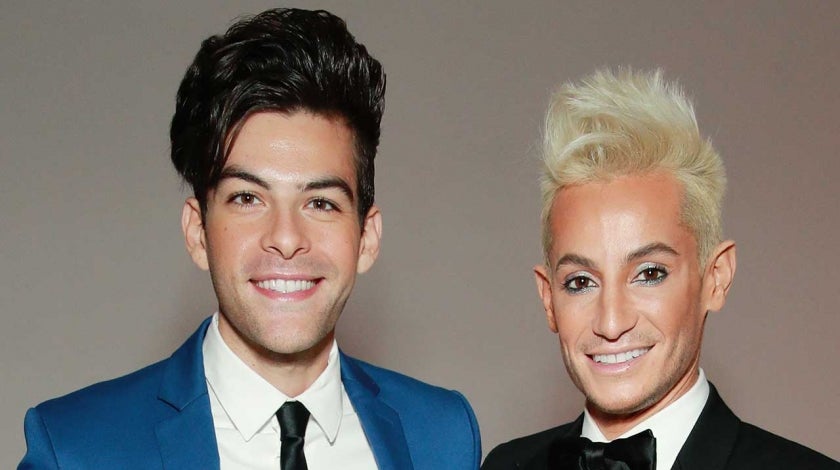