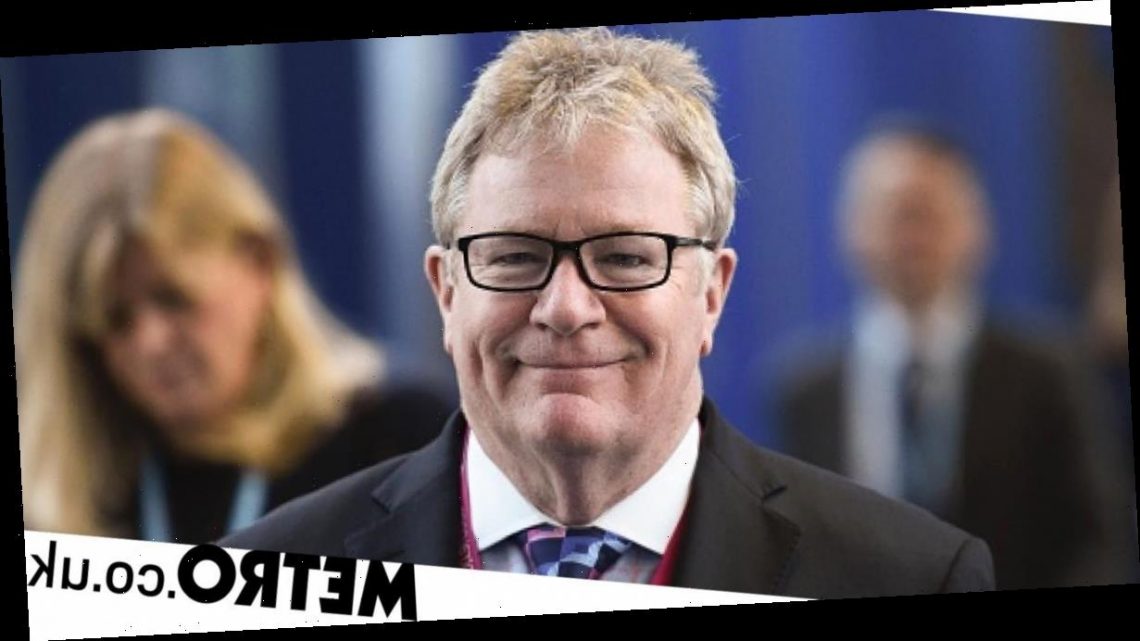 Jim Davidson has denied allegations that he made a racist comment towards a ‘black’ train attendant during a row last week.

The Celebrity Big Brother star got into an argument with an employee at London’s Euston station last Friday, when another passenger claimed to have witnessed Jim saying: ‘You aren’t welcome in this country.’

Paul Blanchard, the public relations expert who reported the incident, argues that the train attendant was black but Jim insists they were white and South African.

Addressing the incident for the first time, the 65-year-old states he ‘wasn’t racist’.

Speaking to The Sun, Jim said: ‘I did tell him to “f*** off”, and I did say: “Welcome to our country,” in a sarcastic manner because I couldn’t help myself.’

The comedian then alleged: ‘The attendant acted in a threatening manner and attempted to stop me boarding because I could not find my older person’s rail pass. I did push past and got on the train and I showed him my pass.

‘I was on my way to another charity event so did not want to miss my train. He was a white man with a thick South African accent.’

However, Paul claims: ‘The man was black. Jim made a couple of phone calls moaning about him and repeatedly used the same kind of dismissive and abusive language.’

British Transport Police confirmed they had received a ‘report of racial abuse’ on the Virgin Trains service to Milton Keynes Central on 4 October.

Jim, who won Celebrity Big Brother in 2014, is known for his controversial style of comedy.

In August, he was reported to have jokingly told the audience at a stand-up show that they needed to ‘take our country back’.

Author Martin Knight, who attended Jim’s show on The People Fight Back tour in Hunstanton, tweeted: ‘Jim Davidson on top form last night. Ended show on a political note: “Pay EU £39bn? No thanks. We’ve paid. Paid in blood on the Flanders field. And on the beaches of Dunkirk. Let’s take our country back [sic].’