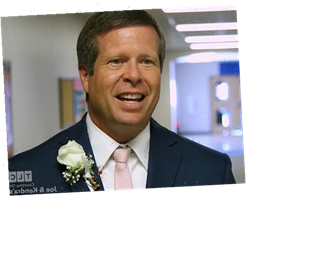 Astonishingly, the Duggars’ reputation survived — at least among diehard fans — and it wasn’t long before Jim Bob and company returned to the same network that made them famous.

Equally amazing is the fact that the scandals don’t seem to have made the family any more conscientious with regard to not giving off the appearance of inappropriate behavior.

Before we go any further, we should note that the behavior fans witnessed on the latest episode of Counting On is in now way comparable to Josh Duggar molesting four of his sisters.

But it does serve as an unsettling reminder that despite the high standards of purity and chastity that they demand of their children, Jim Bob  and Michelle often do not know where to draw the line in terms of physical contact within the family.

The offending scene started off in a very innocent fashion, with the Duggars gathered in church for a Christmas pageant.

The family is staunchly opposed to what they regard as the secularization of the holiday, so a church pageant is about as close as you’ll see to any seasonal festivity from the Duggars.

Given that context, it’s not surprising that Jim Bob decided to use the occasion as a rare opportunity to showcase his “fun” side.

What is surprising is that he felt it was appropriate for his 14-year-old daughter to “ride” him in church and in front of television cameras.

To be fair, Jim Bob was playing a donkey in the pageant, and Johannah rode him down the aisle for comedic purposes.

But it’s not surprising that the scene didn’t sit well with some viewers.

“That’s… so odd to ride him. I hate it so much,” one person tweeted during the episode, evidently voicing the viewpoint of many others.

It’s rare that the Duggars allow anything approaching humor or gaiety to infringe upon their dour religious services, but an exception was made in this case, and even Jim Bob laughed at a moment of awkwardness.

“As I was going on all fours down the aisle, Johannah stepped on my outfit and just about ripped it off of my neck,” he later told the camera.

“I think I found my niche in life. I love making people laugh,” Jim Bob added sarcastically (we think).

“Anyway, but we made it down the aisle and I did my part.”

Some fans speculated that the costume mishap may not have been as accidental as it appeared.

While we’re sure the moment was genuinely innocent, it’s somewhat surprising that the Duggars would allow such a moment to make it to air given the ugly scandals that were so recently made public.

The fact is, there are certain behaviors that are acceptable from toddlers, but not from high school students, and no matter how innocent the context “riding” a parent is one of them.

Of course, understanding the way the rest of the world operates has never really been Jim Bob’s strong suit. 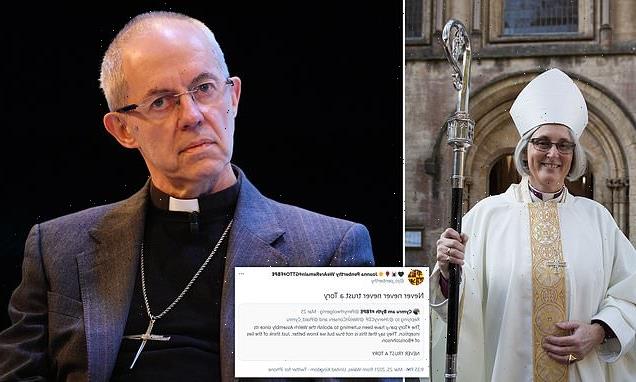 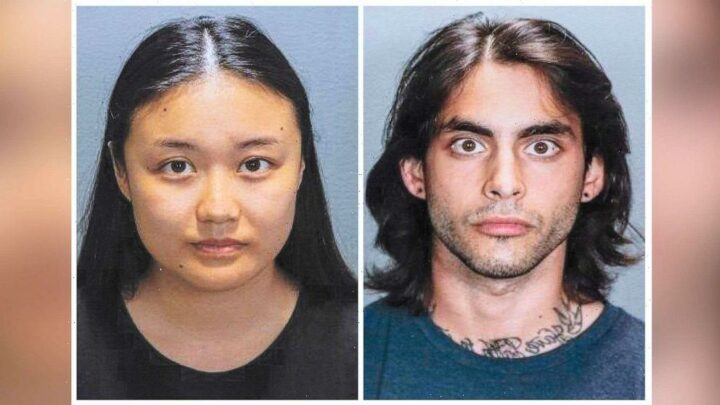