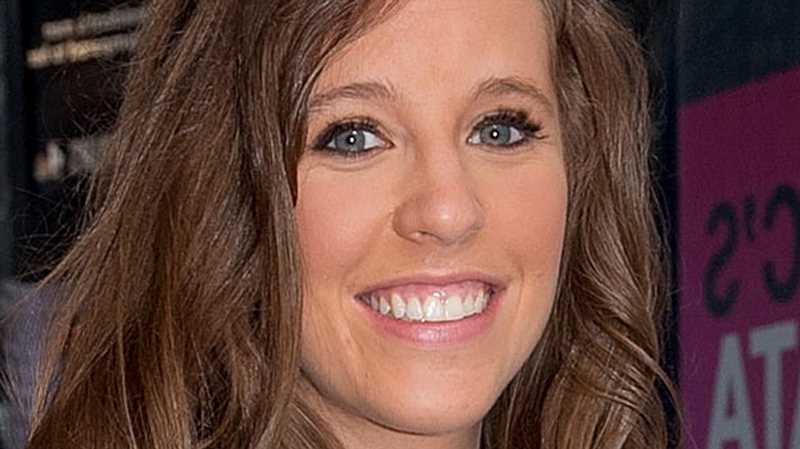 Jill Duggar’s ‘Treat’ For Her Dog Is Raising Eyebrows 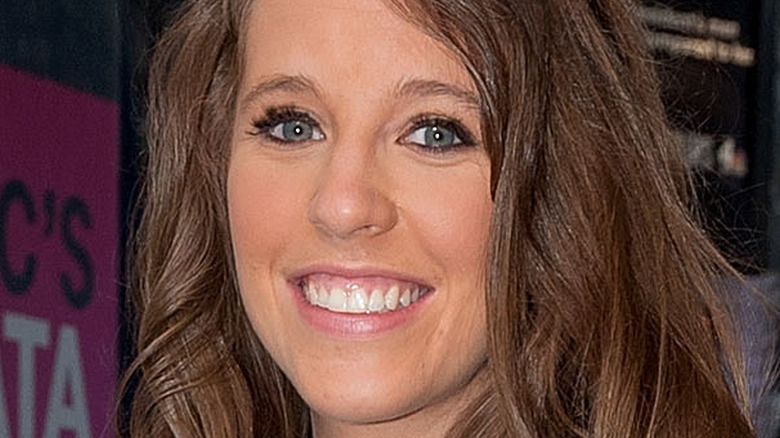 Over the last few years, Jill Duggar Dillard has made it clear that she is carving out a path apart from the one in which she grew up. As part of the famous “19 Kids & Counting” family (and later, the spinoff “Counting On”), she was expected to live according to her parents’ dictates regarding education, clothing, and relationships. Once she married Derick Dillard (who passed muster with dad Jim Bob), she began to separate from her family’s restrictive ways. Not only has she broken the Duggar dress code by wearing pants and sleeveless shirts, the couple only has two children, Israel and Samuel, and they seem content to leave it at that.

With no new little Dillards on the horizon, Jill is now experiencing those relatable mom regrets over saying goodbye to baby items: onesies, cribs, bouncers… and one very special memento. She recently posted about it on Instagram: “I’ve had my last teeny bottle of breast milk in the freezer for nearly a couple years now (both my boys stopped breastfeeding around 2 years old and Sam is almost 4 now!),” she wrote, adding, “Whoever coined the phrase ‘no use crying over spilled milk’ obviously never pumped!”

This left her with several more ounces of hard-earned breast milk and no babies to drink it. This didn’t stop her, however… 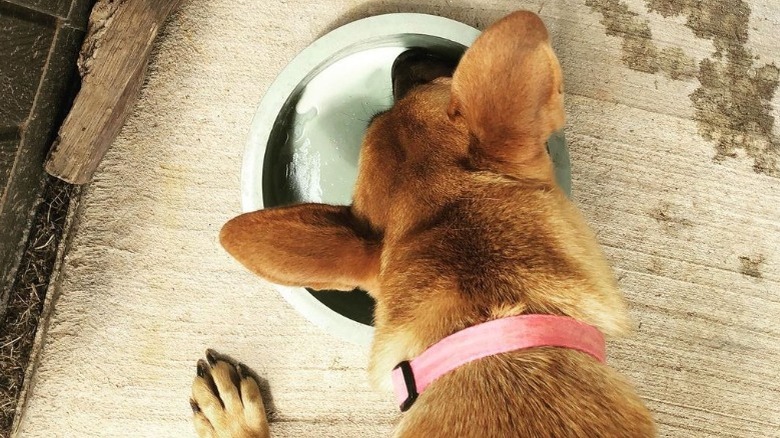 So as not to waste the last bit of her “liquid gold,” Jill Duggar Dillard poured it into a bowl and fed it to the family dog, Fenna. The Dillards adopted the mixed-breed pup from a shelter back in February. The photo in Jill’s post shows Fenna lapping up the unexpected treat. “Needless to say, now all 3 of my children have now had breast milk,” Jill wrote.

Then, anticipating an outcry from animal-loving critics, the Duggar daughter added, “Also, before any of you jump on me for feeding it to the dog, she’s fine. She’s totally fine. I wouldn’t have given it to her if i thought it would make her sick. So just chill mkay?!”

Happily, most of her followers were quite chill about the post. One wrote: “It’s frozen milk. It’s not the worst thing the dog will ever eat (it would be a miracle if it was!)”. Another applauded, “Waste not want not. Healthiest dog on the block!”

Lots of fans also related to Jill’s feelings about holding on to breast milk. One sighed, “Oh man. I had bags of it in my freezer, and I just cried as I threw them away. Made me so sad… I’m just not ready to be done.” A couple of moms shared the interesting news that some jewelry manufacturers actually offer pendants, rings, and other accessories containing samples of a mother’s milk. Alas, it looks like Jill doesn’t have this particular option anymore.