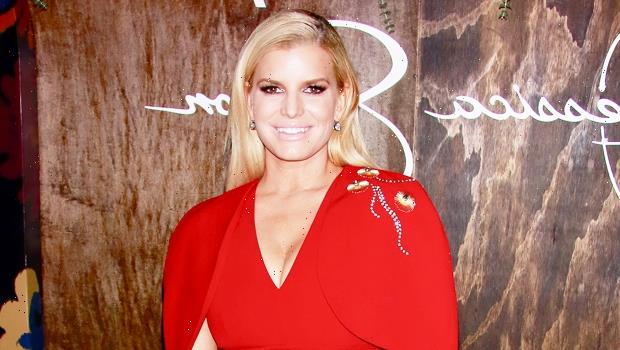 Jessica Simpson has opened up her relationship with her body, revealing she no longer weighs herself or even owns a scale!

Jessica Simpson has revealed she “threw out” her scale, after being body shamed for years. The pop star turned fashion mogul, who recently published her memoir Open Book, told Hoda Kotb on the April 29 episode of Today that she has a much better relationship with her body these days. “I threw it out,” she said, referencing her scale. The breakfast show host then joked, “You said it was, like, a Ouija board in church, bye bye.”

The mom-of-two laughed, adding, “It was like a Ouija board … [I have] no idea how much I weigh. I just want to feel good and be able to zip my pants up. If I don’t, I have another size. I have every size.” After bursting onto the scene in her early 20s, Jessica was the fodder for tabloid body shaming for years. “I’ve really tried my hardest to not let that define me,” she explained. Even her mom, Tina Simpson, appeared on Today early in the month to reveal what it was like raising two daughters in the spotlight.

“It was really hard because they were judged by the world, obviously, and that was probably the most stressful thing is, like, just the negativity of, like, things people would say,” she said of Jessica and her younger sis Ashlee Simpson. “I really taught them to just be fighters.” She continued, “The way people judge her, it’s unbelievable. Body-shaming is a terrible thing, and no girl should have to go through that — or guy. Period. No one.” 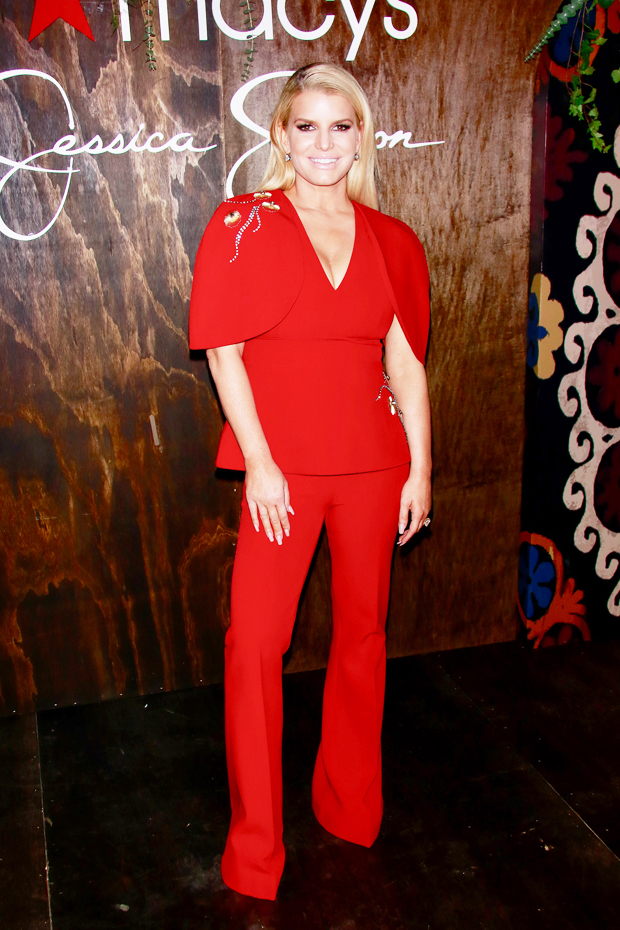 Jessica also recently opened up about her high-profile relationships, during a candid conversation with Tamron Hall. She spoke about her divorce from Nick Lachey and her toxic relationship with John Mayer, even revealing she was so affected by her past experiences that she couldn’t watch the Framing Britney Spears documentary. The singer explained that it gave her “anxiety.” She elaborated, “No. It’s one of those things that if I were to watch it, like, reliving that for me it’s like one of those like triggers, it definitely gives me anxiety and I lived it.”