Home » Celebrities » Jessica Plummer: EastEnders star makes most of time with daughter ‘before I’m A Celebrity’ 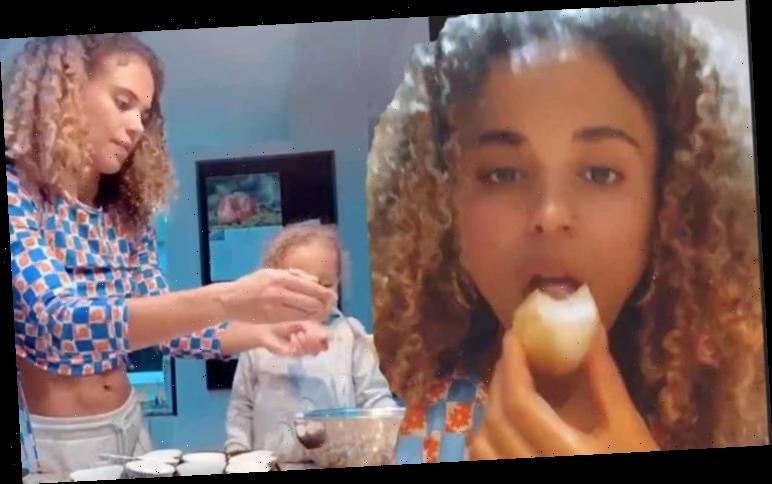 Jessica Plummer: EastEnders star makes most of time with daughter ‘before I’m A Celebrity’

Jessica Plummer, 28, spent some quality time with her daughter Noa before she is reported to be heading to Wales for I’m A Celebrity… Get Me Out Of Here! 2020. The EastEnders actress shared a clip of herself baking on Instagram, as she admitted it was not how she imagined.

Sharing a snap of the inside of her fluffy vanilla hazelnut cupcakes, she said: “Do not judge a book by its cover, it’s actually incredible.”

Jessica often shares photos of herself and Noa around the house over on social media.

The actress posted a recent picture of the pair embracing in their lounge. 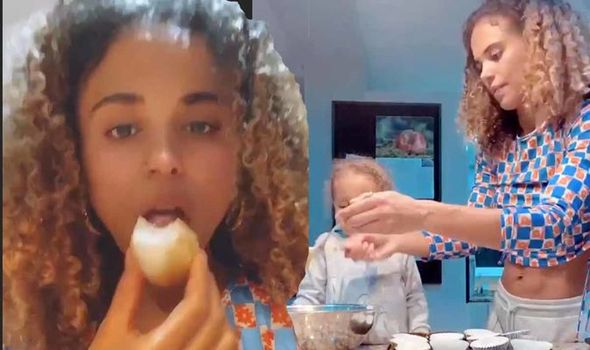 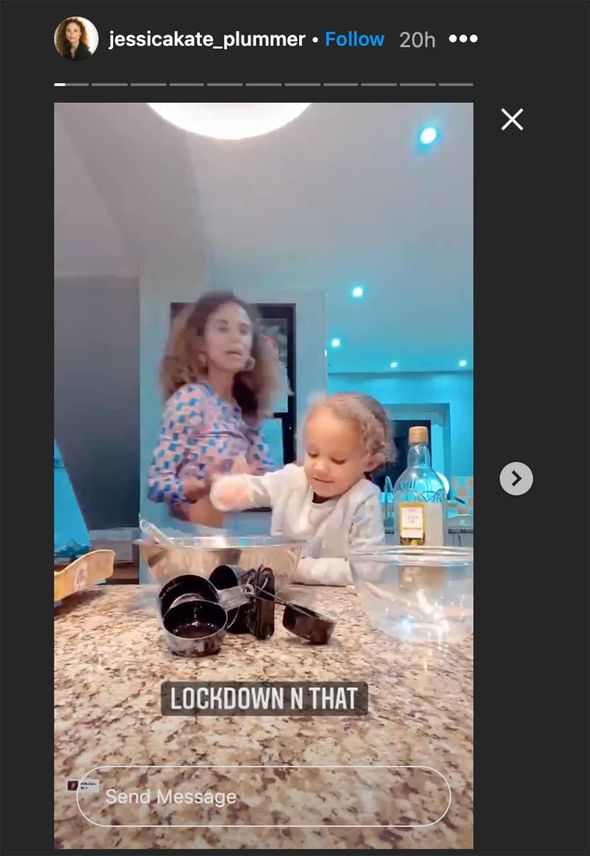 Underneath she typed: “Long as I’m making her proud.”

Her fans were quick to praise the star and her “beautiful” look-alike daughter.

One wrote: “Both beautiful you will be making your wee one proud she will grow into an amazing beautiful queen. Just like her mummy stay safe and all the best for the future miss you in EE.” 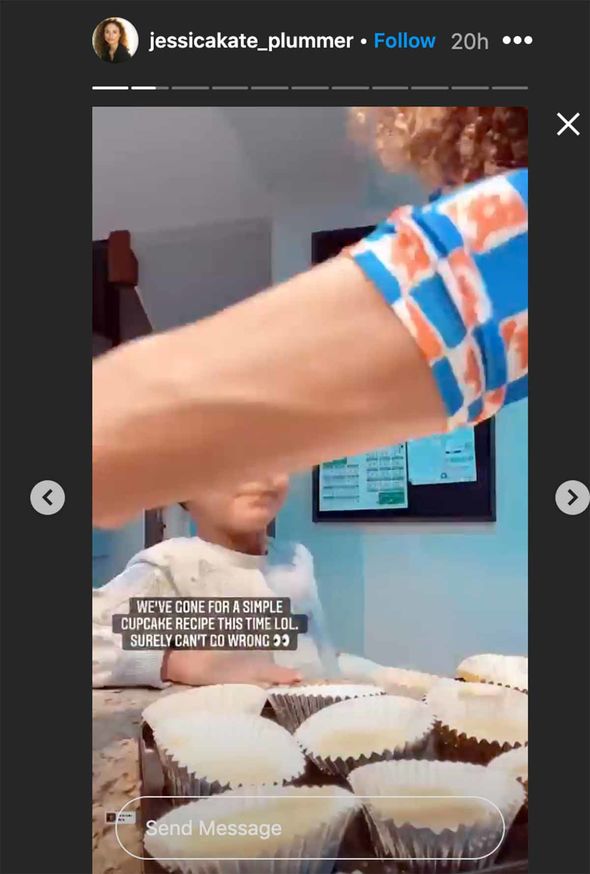 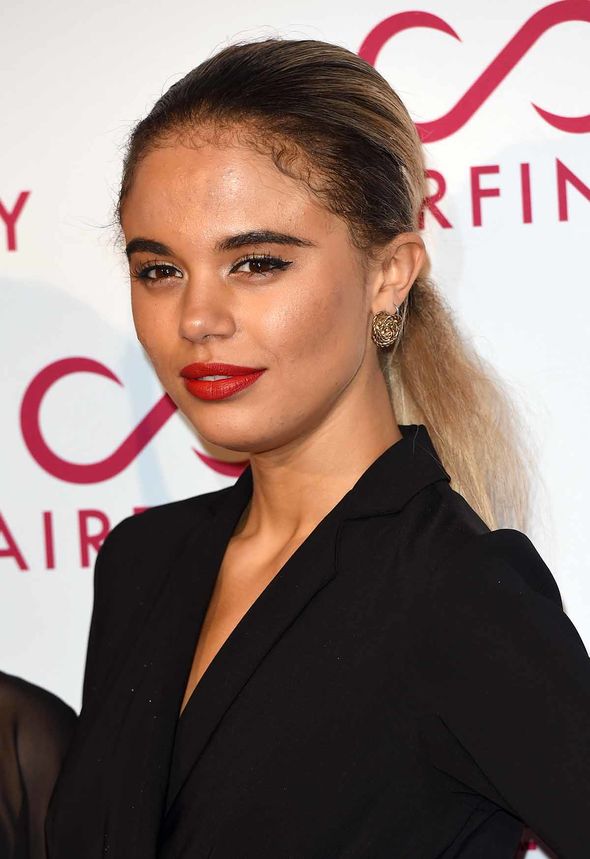 Jessica recently exited EastEnders after her character Chantelle Atkins was killed off by her evil husband Gray Atkins, played by Toby Alexander-Smith.

She will not be the only Albert Square Alumni to be appearing in I’m A Celebrity this year, as Shane Richie, who played Alfie Moon in the soap, is also reported to be taking part.

Producers have been forced to move the show’s location from Australia to Wales due to travel restrictions surrounding the ongoing coronavirus pandemic.

Last week the show unveiled its incredible new logo, which features the title on top of a hill surrounded by mini castles.

This year, for the first time ever, one celebrity will be crowned king or queen of the castle not the jungle, as they undertake a series of gruelling trials.

The past 17 series’ have been held in Australia, with campmates spending three weeks in the wilderness.

However,  this year they will be surrounded by the Welsh countryside as they temporarily stay at Gwrych Castle, Abergele in North Wales.

Ant and Dec will return to host once more live on ITV from the castle.

The reveal comes as it has been reported Sir Mo Farah will appear in the show this year for a £300,000 fee.

The enormous sum would make the athlete the highest paid celeb on the 2020 series, according to The Sun.

ITV bosses have been said to be splashing out a huge £1million to secure top talent this year to entertain viewers.