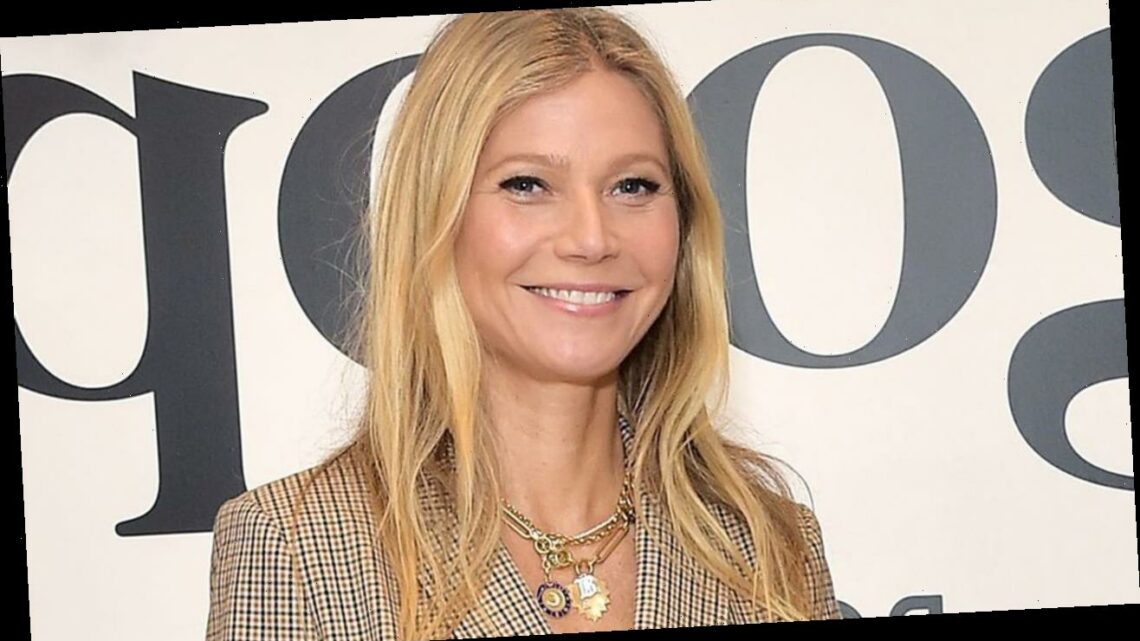 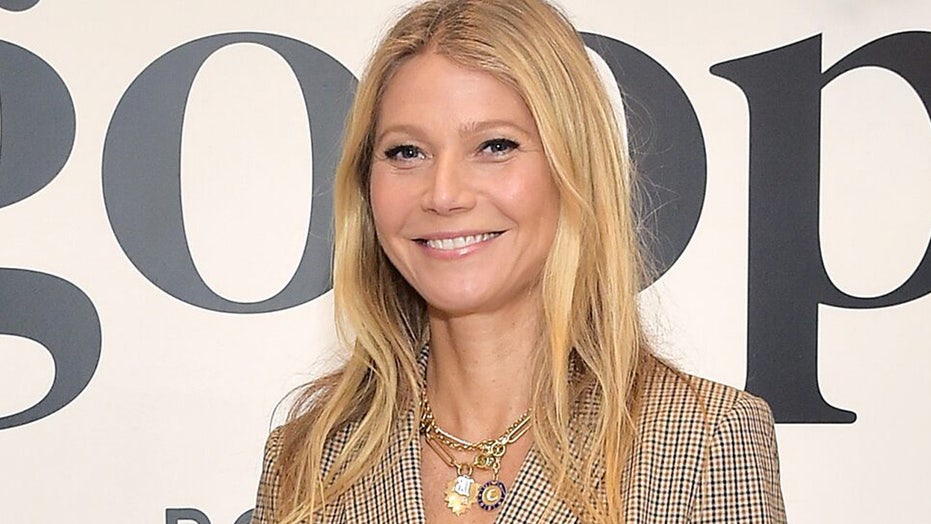 Though “Jeopardy!” is rife with pop culture references, a Gwyneth Paltrow question had contestants stumped on Wednesday.

Katie Couric, who guest hosted the March 10 edition of the game show following host Alex Trebek’s death last November, introduced the category “I’ve Won an Oscar and an Emmy” to contestants before leaving them befuddled with the following question.

The question asked contestants to identify the star who won an Oscar for the 1998 film “Shakespeare in Love,” while also nabbing an Emmy for “Glee.” The $600 question was left unanswered by the three contestants.

“She’s gonna be upset,” Couric, 64, joked after no one was able to guess the answer. 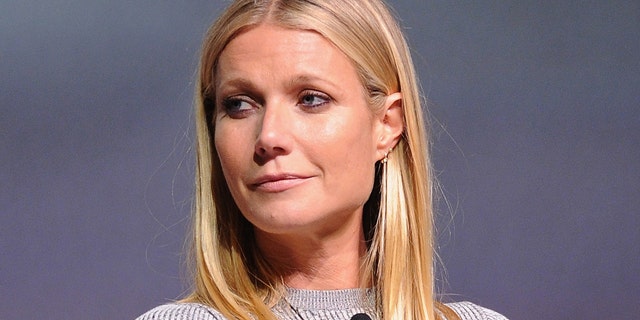 Paltrow, 48, initially won the best actress Oscar in 1999 for her portrayal of Viola de Lesseps — William Shakespeare’s fictional lover — in the Harvey Weinstein-produced flick. The actress also earned an Emmy for outstanding guest actress in a comedy series in 2011 for her role as Holly Holliday — the laidback substitute teacher — on “Glee.”

Nowadays, Paltrow has taken a step back from acting. In a 2020 interview with Harper’s Bazaar, the “Shallow Hal” actress spoke on if her acting bug would ever come back. 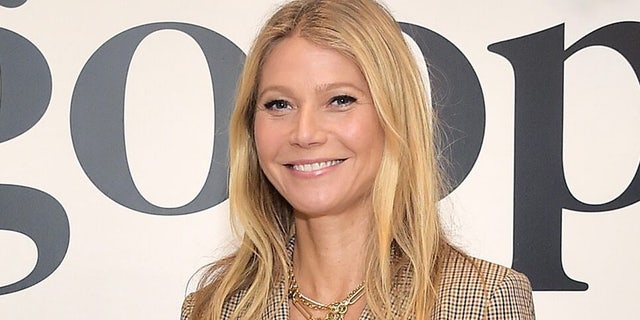 Paltrow has stepped back from acting in recent years.
(Getty)

“Literally never — nev-er,” the Goop founder said. “When I was acting I really burned myself out. When the flywheel kicked in, I was doing three to five movies a year. I really got to the point where even the little things, like sitting in the van going to set, getting your makeup touch-ups, and everything — I really don’t know that I can bear it.”

“The last movie I starred in, I was pregnant with my daughter,” Paltrow continued. “It was a movie called ‘Proof,’ an adaptation of a play I did in London, and I was like, ‘I’ve had it. I can’t do this anymore.’ I had morning sickness and I was dying, and I had these five-page monologues. So when I had her, I knew I was going to take a big chunk of time off. And I’ve never starred in anything again.”

Paltrow, however, did team up with producer husband Brad Falchuk and “Glee’s” Ryan Murphy for a handful of appearances in Netflix’s “The Politician.”