Home » Celebrities » Jennifer Garner Is ‘Not Proud’ of the New Way She’s Bonding With Her Daughter! 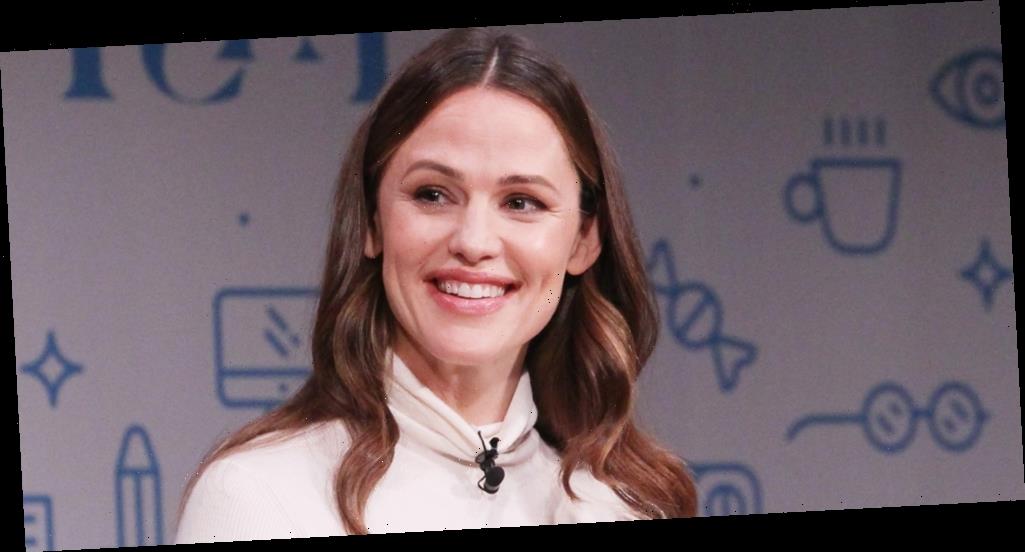 Jennifer Garner Is ‘Not Proud’ of the New Way She’s Bonding With Her Daughter!

Jennifer Garner is revealing more about her parenting skills.

PHOTOS: Check out the latest pics of Jennifer Garner

The actress spoke about being a mom to Samuel Garner, 8, plus daughters Seraphina Rose Elizabeth, 11, and Violet Anne, 14 — and how they’re bonding.

“Here’s something I’m not very proud of: I even watched Austin Powers with her. Talk about not appropriate. But I just needed to see that laugh,” she revealed.

“I felt like, ‘Okay, so it’s fake. I don’t care.’ We just have to remind our bodies of how to have joy and I’m just letting it happen. It’s so naughty, but it’s not awful. I mean, it’s pretty awful. She’s learned a few things, but it’s funny,” she continued.

She also said they moved to watching movies together after reading books together stopped providing the joy.

“I can’t even list the amount of books I’ve read aloud to her — out of the blue, she just didn’t want to read anymore. When [the coronavirus pandemic] started, it just didn’t feel good to her. And we have been sneaking and watching America’s Funniest Home Videos on my phone.”

She says her daughter is still “reading to herself so it’s not like there are no books, but it’s always been one of our main forms of connection and I’m just letting it go right now and hoping that it’ll resolve.”

Jennifer recently revealed that she was not okay after watching the series finale of The Office, filming herself tearing up over the final moments of the show in slow motion. It was only after she filmed her reaction that she realized it was in slow motion. Watch it here!

Who died in the Pembroke Pines plane crash in Florida?
World News