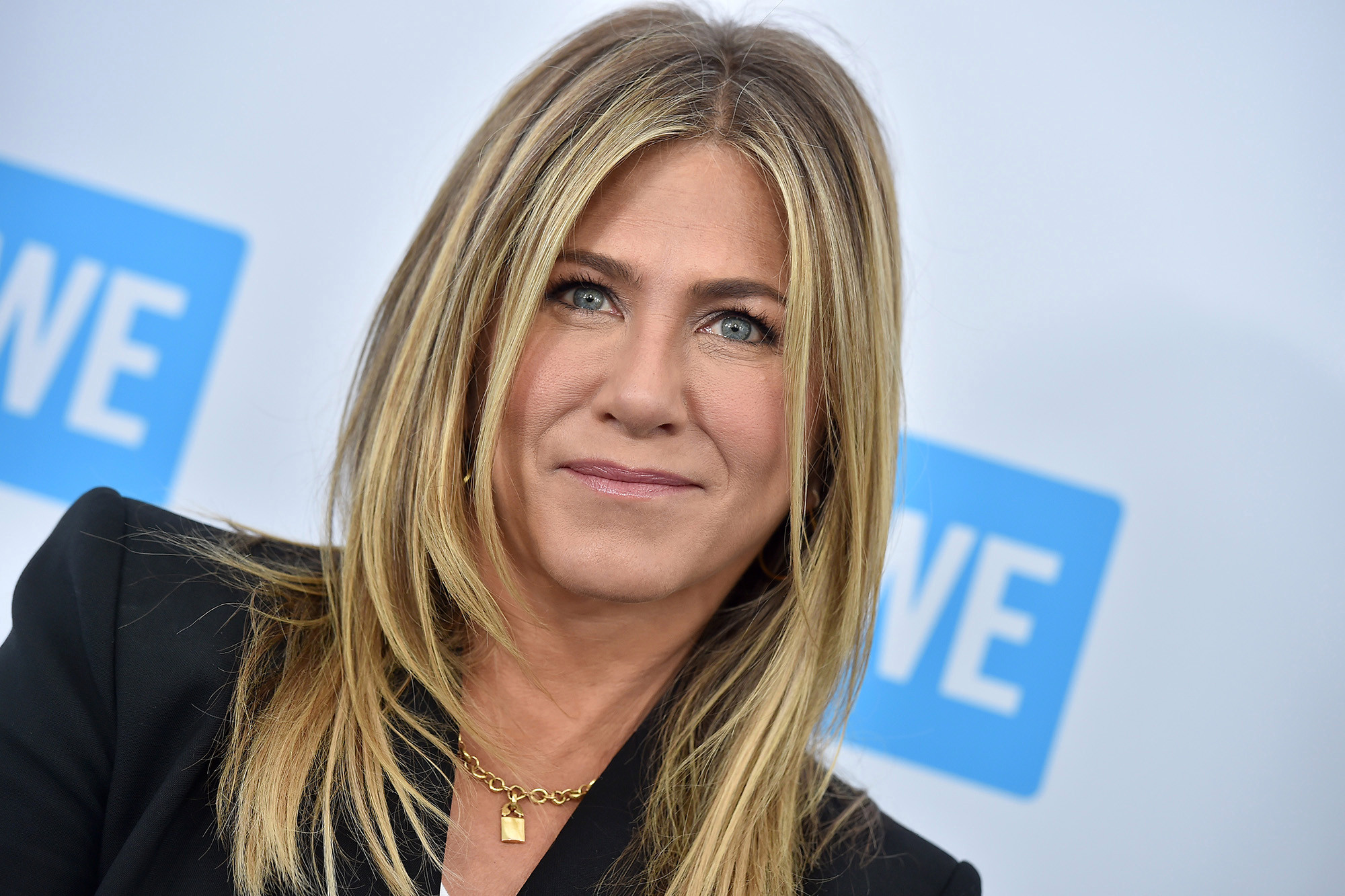 “My marriages, they’ve been very successful, in [my] personal opinion,” the “Dumplin’” star, 49, told Elle magazine. “And when they came to an end, it was a choice that was made because we chose to be happy, and sometimes happiness didn’t exist within that arrangement anymore.”

Aniston and Brad Pitt were married from 2000 to 2005 before they famously divorced over his affair with Angelina Jolie. A decade later, the “Friends” alum married longtime partner Justin Theroux, though the two divorced two years later in 2017.

“Sure, there were bumps, and not every moment felt fantastic, obviously, but at the end of it, this is our one life and I would not stay in a situation out of fear,” Aniston continued. “Fear of being alone. Fear of not being able to survive. To stay in a marriage based on fear feels like you’re doing your one life a disservice.

“When the work has been put in and it doesn’t seem that there’s an option of it working, that’s okay. That’s not a failure.”

Aniston said focusing on her marital status takes away from her career.

“You’re diminishing everything I have succeeded at, and that I have built and created,” she said. “It’s such a shallow lens that people look through. It’s the only place to point a finger at me as though it’s my damage — like it’s some sort of a scarlet letter on me that I haven’t yet procreated, or maybe won’t ever procreate.”