Home » Celebrities » Jennifer Aniston: My Marriages Have Been ‘Successful’ 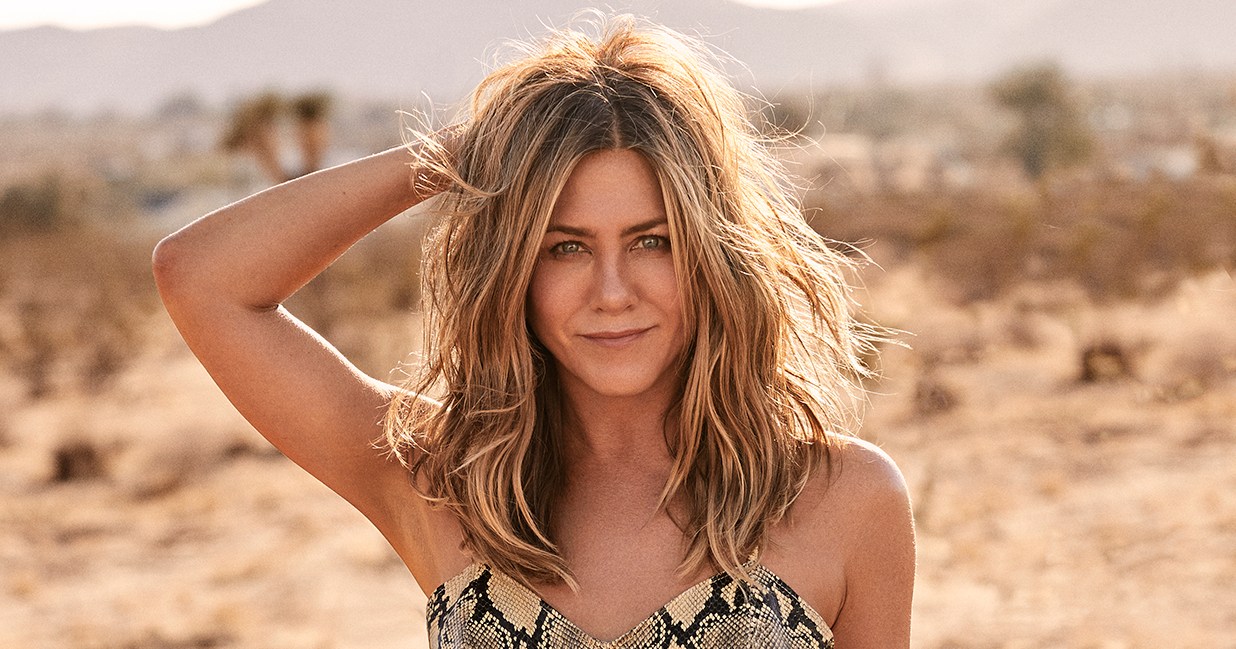 Jennifer Aniston: My Marriages Have Been ‘Successful’ 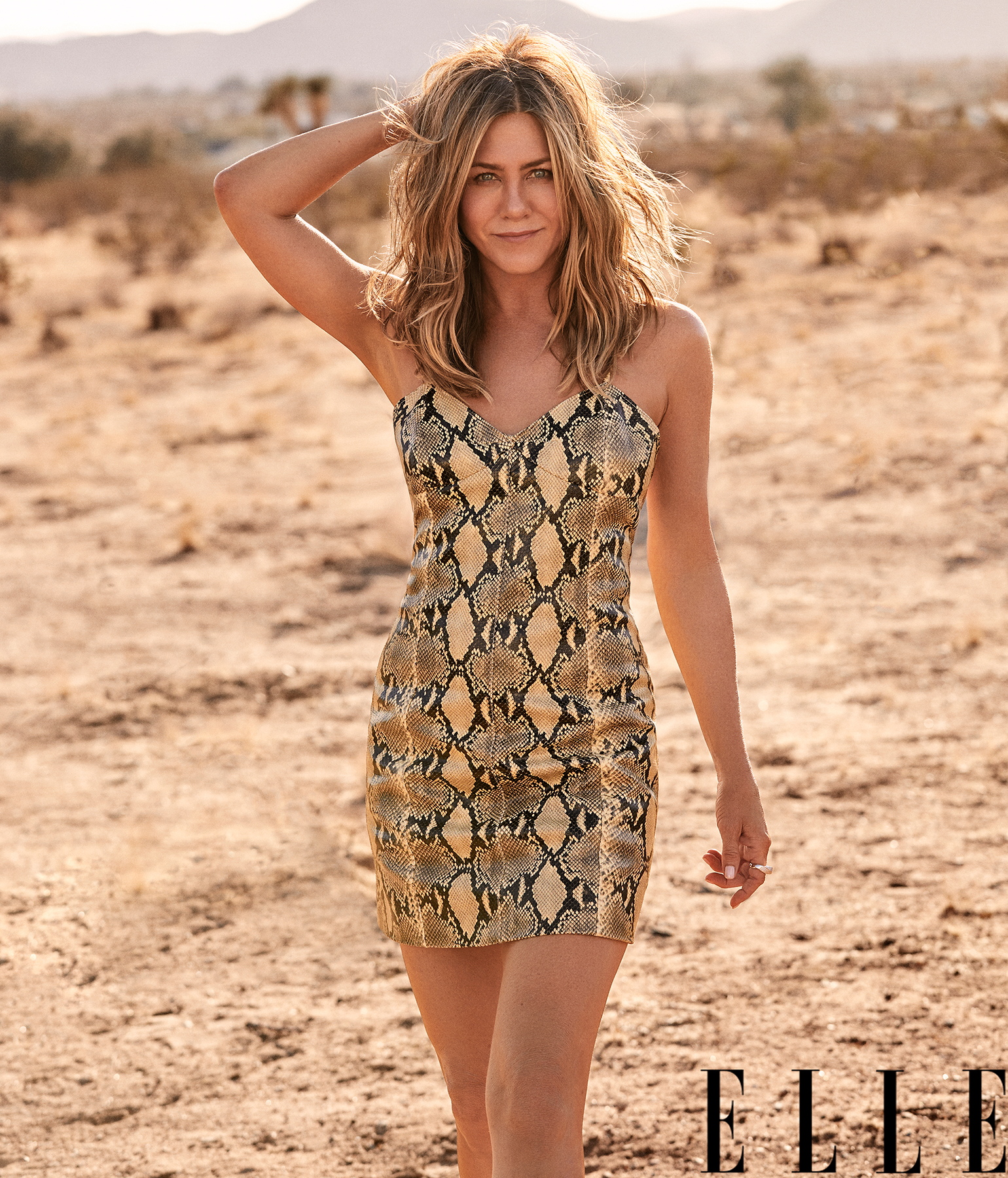 Jennifer Aniston’s past marriages to Brad Pitt and Justin Theroux may have ended in divorce, but the actress considers the unions a success.

“My marriages, they’ve been very successful, in [my] personal opinion,” the Friends alum, 49, revealed to Elle magazine in a story published on Friday, December 7. “And when they came to an end, it was a choice that was made because we chose to be happy, and sometimes happiness didn’t exist within that arrangement anymore.” 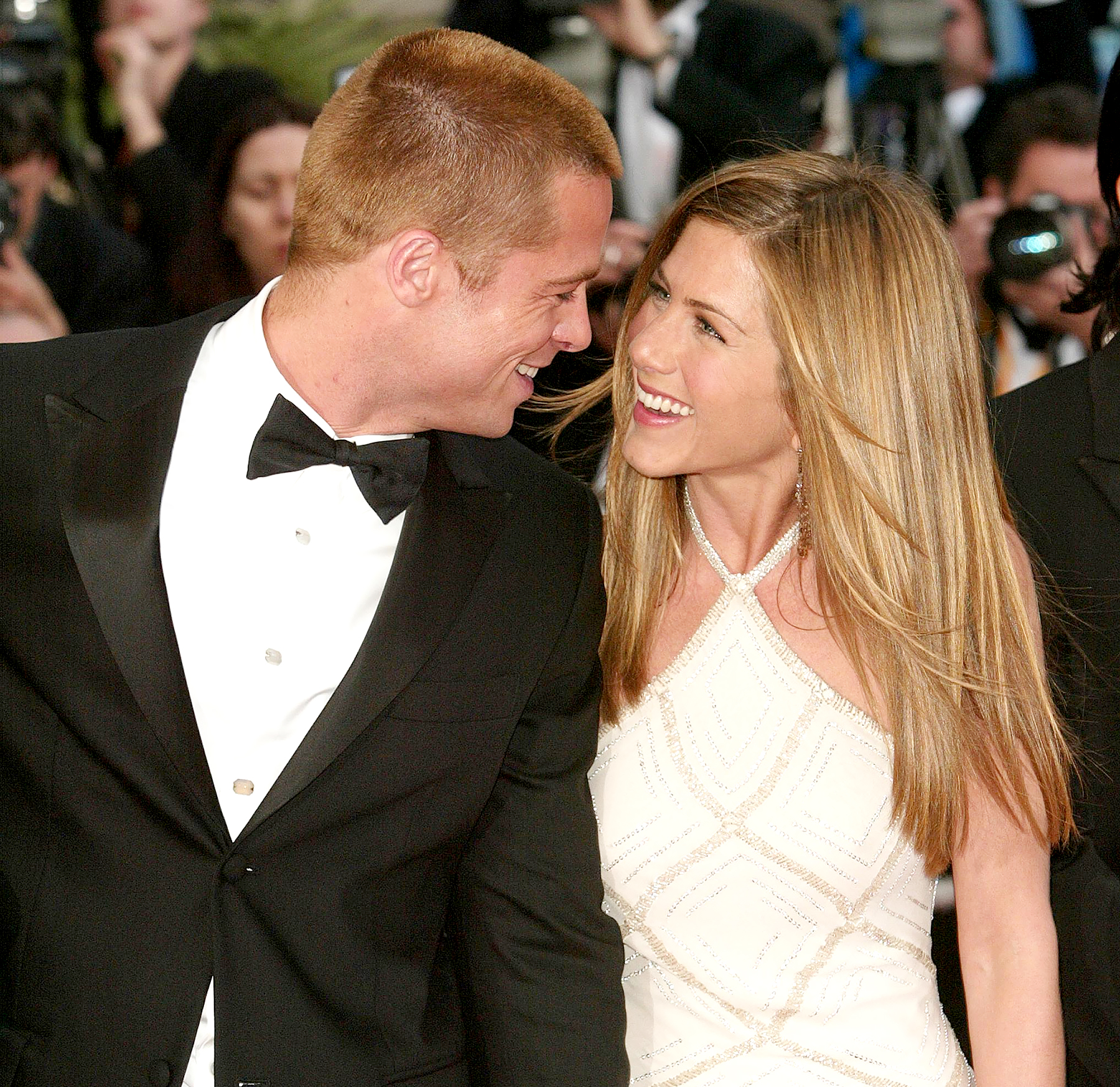 Aniston was married to Pitt, 54, from 2000 to 2005 before he romanced Angelina Jolie. (Pitt and Jolie, who share six kids, called it quits in September 2016. Following two years of fighting, the duo settled their custody battle in November and an insider told Us Weekly exclusively that Pitt “got what he wanted” regarding his time with the kids.)

The Dumplin’ actress was then married to Theroux, 47, from 2015 to 2017. The pair announced their split in February. A source told Us last month that Aniston is “very comfortable where she is” post-split. “She’s doing her thing exactly the way she wants to do it and really enjoying life,” the insider explained, noting the actress “believes that whatever her path is, it will present itself the way it should.” 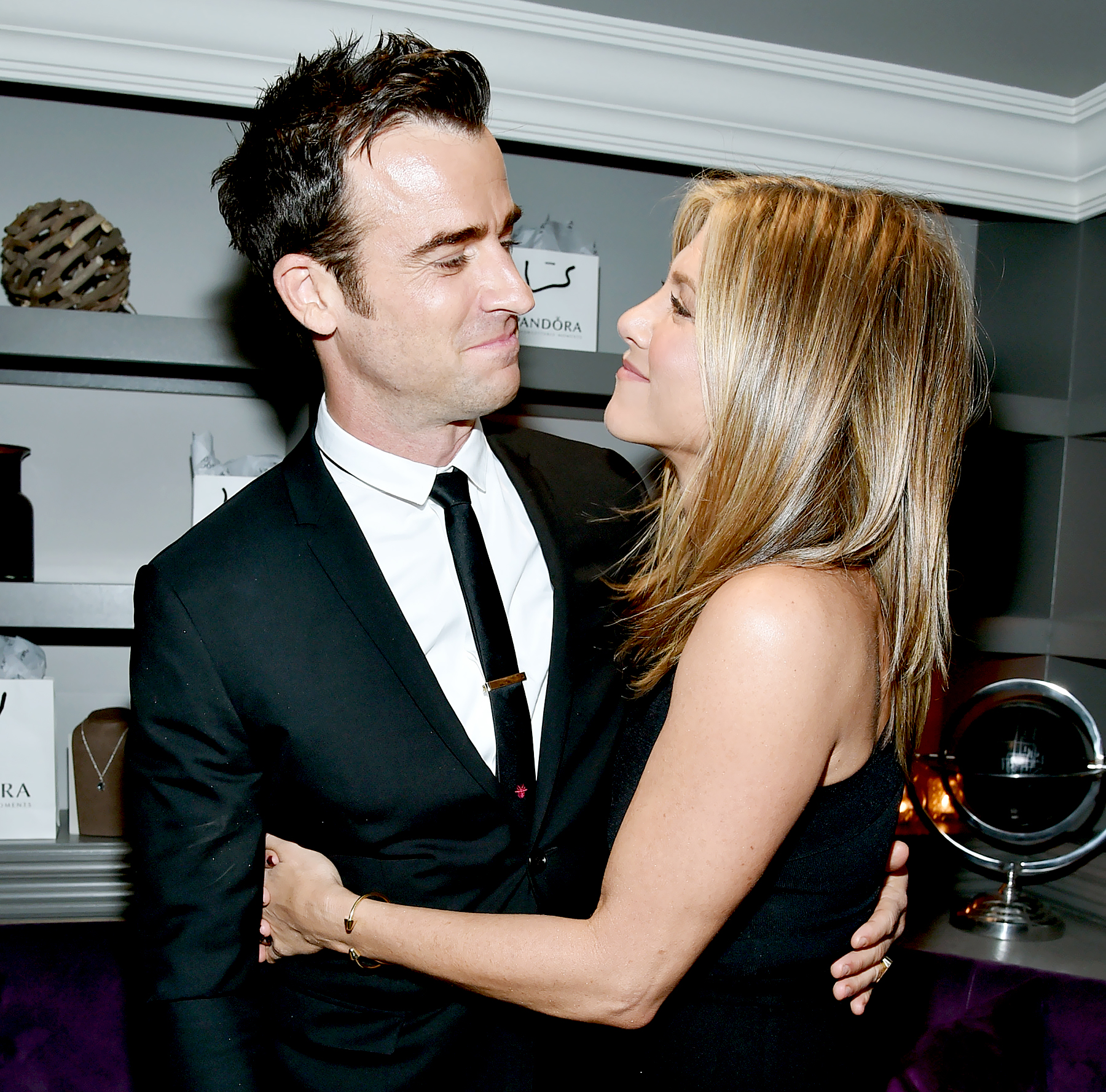 Theroux, for his part, broke his silence on the divorce in September. “The good news is that was probably the most — I’m choosing my words really carefully — it was kind of the most gentle separation, in that there was no animosity,” he told The New York Times.  “In a weird way, just sort of navigating the inevitable perception of it is the exhausting part.”

During her January cover story with Elle, the Emmy winner also opened up about the possibility of welcoming children into her life.

“Some people are just built to be wives and have babies. I don’t know how naturally that comes to me,” she told the magazine. “Who knows what the future holds in terms of a child and a partnership — how that child comes in … or doesn’t? And now with science and miracles, we can do things at different times than we used to be able to.” 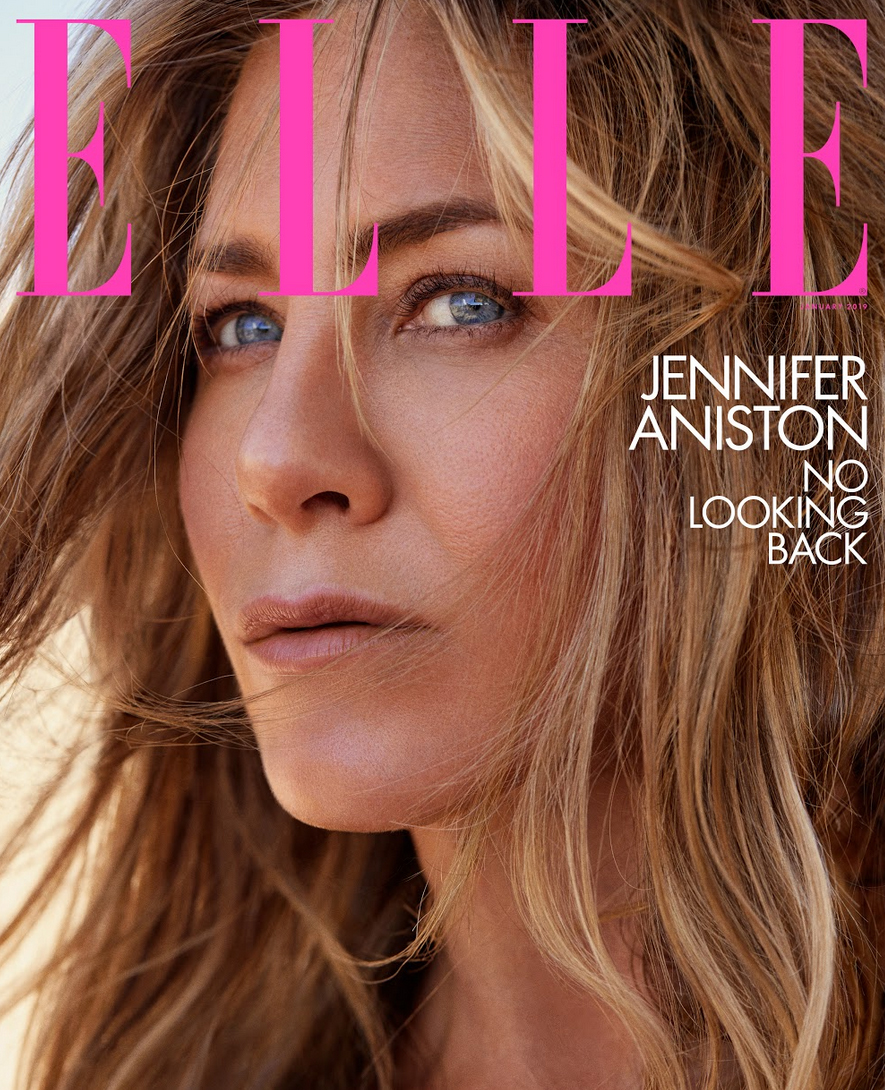 Aniston concluded: “I’ve always been predominantly a happy person. … It’s a glass-half-full kind of thing. Always being open. Allowing myself to feel what I feel. What brings me happiness? I have a great job. I have a great family. I have great friends. I have no reason to feel otherwise. If I did, I would need to go get an attitude shift, a perspective shift.”