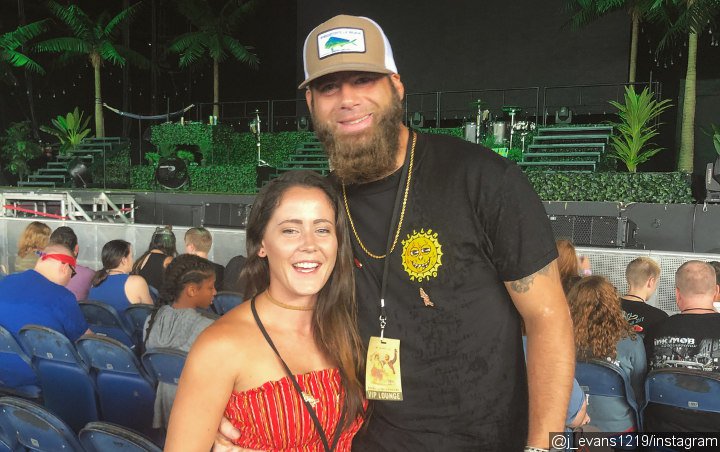 AceShowbiz –David Eason wasn’t actually being serious when he threatened to shoot authorities who came to his house without a warrant. After getting locked out of his Instagram account for his controversial behaviors, the reality star went to Facebook live to backpedal on his gun threat.

Believing that the photo-sharing platform is “mad” at him, the “Teen Mom 2” alum assured fans that he would not shoot authorities who came to his house like he previously stated. “I’m not stupid enough that I would ever engage in a fire fight with any sort of police authority or S.W.A.T. or f***ing anything like that,” he said.

“I’m not that stupid. Even if they came to my house, there wouldn’t be an issue,” he continued, before clarifying what he meant in his previous Instagram Stories videos. “I wouldn’t be opening fire on them. What I mean in that comment was: Anyone who comes on my property who does not identify themselves — and you come past my gate — I will take it as a threat.”

In fact, David was actually the one who was intimidated by their presence, but he still made sure to give them a warm welcome. Claiming that he was “scared to death” before opening his door for them, the husband of Jenelle Evans believed he didn’t do anything wrong after mentioning Donald Trump on his gun-related post. Recalling the remark that he said to the secret service, David said, “I’m like, ‘So what? I can put # any damn thing I want to! Why has that got anything to do with you?’ “

Concluding his video, David pleaded with fans not to take his Instagram posts the wrong way. “I’m not a f***ing idiot! I protect my land from trespassers who are, like, crack heads who think they might want to come up here and take picture or steal something,” he said. “So, other than that, any kind of authority come to my house, they are more than welcome! I have nothing to hide. They can come on up here and see it. Thank you.”