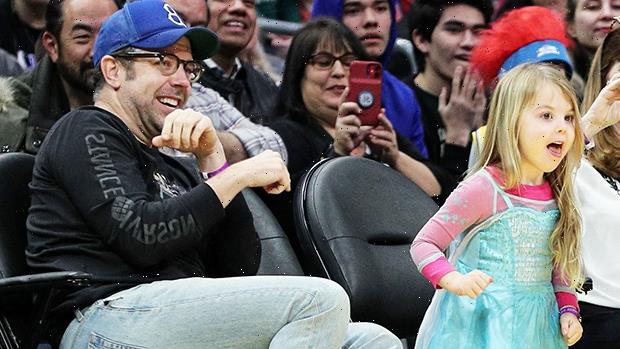 The ‘Ted Lasso’ star went for a stroll through New York with his daughter, as his ex-girlfriend Olivia Wilde’s romance with ‘Watermelon Sugar’ singer Harry Styles has heated up!

It was a daddy-daughter day! Saturday Night Live alum Jason Sudeikis, 45, was out and about with his daughter Daisy, 4, in New York on Monday August 9. Jason went for a simple look while he was on dad duty. He rocked a black long-sleeve shirt and light red shorts, along with a baseball cap and beige sneakers. Meanwhile, his daughter wore a cute light blue dress with watermelons on it. Check out the photos HERE!

Daisy is one of two children that Jason shares with his ex-girlfriend Olivia Wilde, 37. The exes also share a son Otis, 7. The Ted Lasso star was out with his daughter as Olivia’s romance with singer Harry Styles, 27, has continued. Jason and Olivia split in November 2020. The actor and Booksmart director had first gotten together in 2011 and got engaged in 2013, even though they never officially tied the knot. 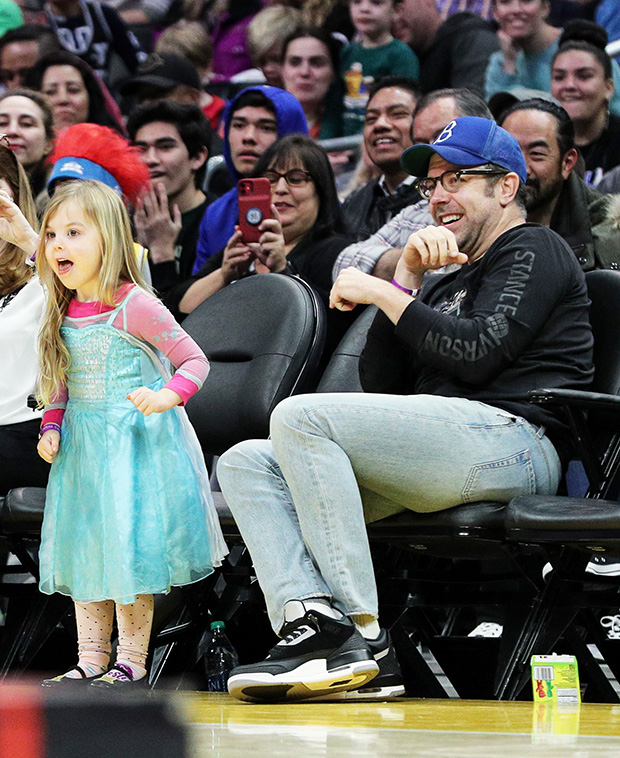 Olivia was spotted holding hands with the One Direction star at a wedding in January 2021, shortly after the breakup. Harry and Olivia have gotten very hot and heavy since kicking off their romance. The couple enjoyed a European vacation in July, and the couple hosted a small party with friends at Olivia’s Los Angeles home, where Harry sported a brand new mustache that looks similar to Jason’s Ted Lasso character.

As Harry and Olivia have enjoyed their recent romance, Jason opened up about the breakup in an interview for GQ’s August Issue. He said he hoped the future would bring some clarity as to why they split. “I’ll have a better understanding of why in a year,” he said. “And an even better one in two, and an even greater one in five, and it’ll go from being, you know, a book of my life to becoming a chapter to a paragraph to a line to a word to a doodle.” 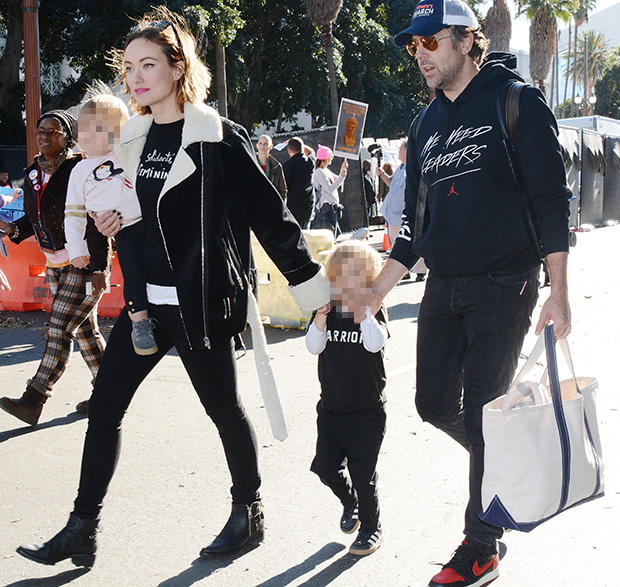 Back in June, it looked like Jason had rebounded from his breakup with Olivia and started dating model Keeley Hazell. The couple were spotted getting cozy together in New York City and had also been seen spending family time with Jason’s kids. Unfortunately, it seems like their relationship was just a short fling. A source close to the couple told E! News that they were “no longer romantic” on July 21.