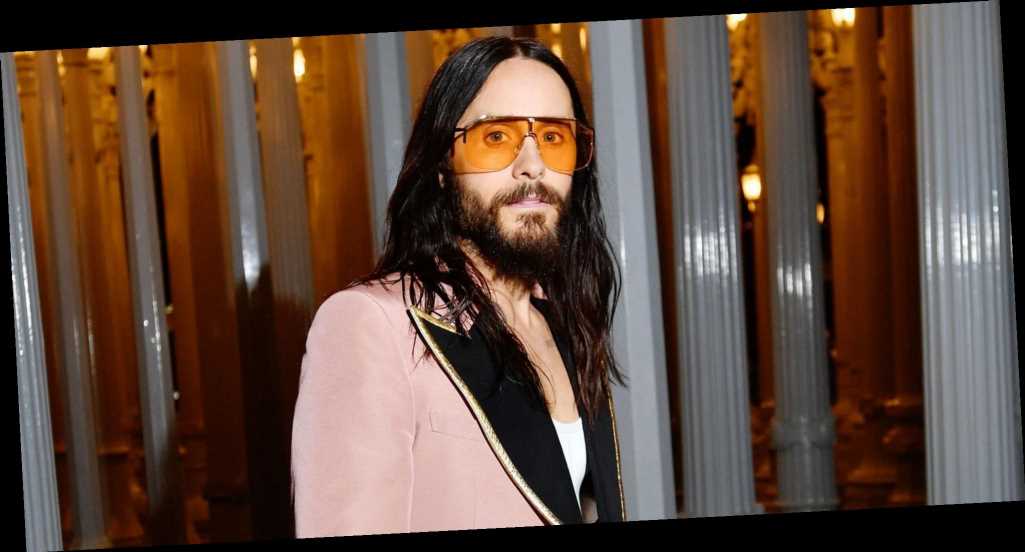 Jared Leto decided to get away from it all and attend a relaxing retreat last spring. But when returned home, he was in for a rude awakening.

The actor and Thirty Seconds to Mars frontman soon learned that while he was tuning out the rest of the world, the world went into lockdown due to the rapidly spreading coronavirus.

Now, nearly a year later, he’s reflecting on that transition from “peaceful and zen” to absolutely “shocked.”

“The idea is that you go away — you get rid of your phone, you get rid of distractions, you get rid of everything — and you just meditate,” Leto told “Tonight Show” host Jimmy Fallon of the 12-day silent-meditation retreat he checked into last March.

Of course, by early March, the coronavirus had already hit global headlines, but in the U.S., the number of cases was still relatively small. And it wasn’t until days into Leto’s getaway that the World Health Organization first called the outbreak a pandemic, prompting governments around the world to take decisive action.

“When I went away, there were about 150 cases,” the 49-year-old recalled. “Just in that short amount of time, when I came out, there was a shutdown, a state of emergency and the whole world had changed. But when we were in there, they didn’t tell us. We didn’t have our phones, there was no talking, no eye contact, no TV.”

According to Leto, “The teachers made a decision: ‘Let’s not disturb the participants.’”

“I didn’t turn on my phone until I went back to L.A.,” the Oscar winner explained. “So I drove the whole way trying to be peaceful and zen, keep the feeling going. I got back and I was kind of shocked. It was like Rip Van Winkle.”

On the bright side, if there was one, Leto felt the retreat left him with a “great tool to deal with stress and things in life.”

But there’s stress and then there’s the existential panic of a global pandemic.

“I don’t think anything can quite prepare any of us to what we all went through in the beginning,” the “Dallas Buyers Club” star said. “It was like coming out to the zombie apocalypse.”

Leto wasn’t the only one to find out about the coronavirus crisis long after the general population. Around the same time, contestants in the German “Big Brother” house, who’d been sequestered since February, were told about it on live TV.