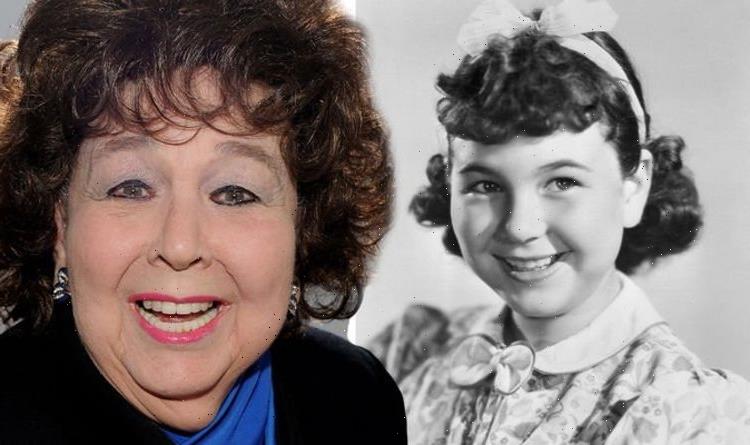 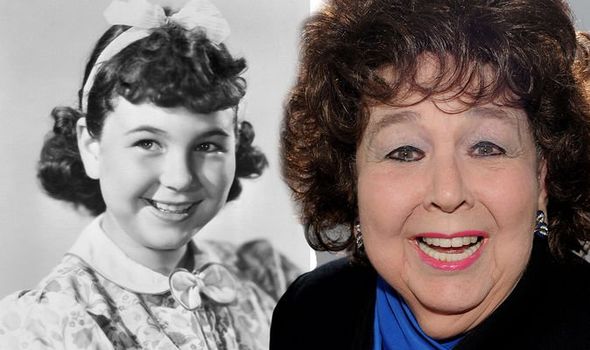 Actress Jane Withers has reportedly died aged 95, in Burbank, California, surrounded by her loved ones. No official cause of death has been announced.

She lit up a room with her laughter

In a statement, her daughter Emmy-winning costume designer Kendall Errair, described her mother as “such a special lady”.

“She lit up a room with her laughter, but she especially radiated joy and thankfulness when talking about the career she so loved and how lucky she was.”

Jane had been the only child star to complete a seven-year contract at 20th Century-Fox Studios, going on to star in 38 films before retiring at the young age of 21 in 1947.

She returned to the screen briefly in 1956 in Giant, alongside Rock Hudson and Elizabeth Taylor, which kickstarted her career again.

She then went on to feature in episodes of General Electric Theater, The Alfred Hitchcock Hour, The Love Boat, and Murder, She Wrote.

She also worked in stage productions of Mame, Hello, Dolly! and No, No, Nanette.

The Atlanta-born star began her career as a young child, after her mother was determined to have one child in show business.

At the age of two, she was enrolled in tap dancing classes and learning to sing.

Her fist gig came in when she was three years old, after winning a local contest called Dixie’s Dainty Dewdrop.

It earned her a role in the Saturday-morning children’s show Aunt Sally’s Kiddie Revue.

And once she moved to Hollywood aged eight, she caught her big break as a supporting role opposite Shirley Temple in Bright Eyes.

On her ninth birthday she began filming the 1935 film Ginger, also starring in The Farmer Takes a Wife opposite Henry Fonda, the same year.

Jane appeared also featured in Little Miss Nobody, The Holy Terror, Rascals, and Always in Trouble throughout the 1930s.

Away from the spotlight, she married three times and had five children.

Wendy, William II and Walter were born from her first marriage to Texas entrepreneur William Moss, which ended in 1955.

She went on to have Kenneth and Kendall during her second marriage to The Four Freshmen singer Kenneth Errair, who later died in a 1968 plane crash.

Her third marriage to Thomas Spicer Pierson ended in 2013 when he passed away.

Tokyo Olympics 2020: Roundtable – The best and worst of the Games