Home » Celebrities » James Martin girlfriend: How long has James and partner Louise been together?

James Martin girlfriend: How long has James and partner Louise been together?

Holly Willoughby gets mocked by James Martin over salad

James Martin is a well-known part of weekend cooking TV having previously presented on Saturday Kitchen. Today James will be joined by chefs Ravneet Gill and James Tanner as well as singer Sophie Ellis-Bextor on his Sunday morning show. But what is known of his relationship with his partner Louise?

How long has James and partner Louise been together?

James and his partner Louise Davies prefer to keep their relationship out of the spotlight.

James and Louise, who is a TV producer, were first linked romantically in 2011.

The couple is said to have begun dating in the same year although kept their relationship out of the spotlight. 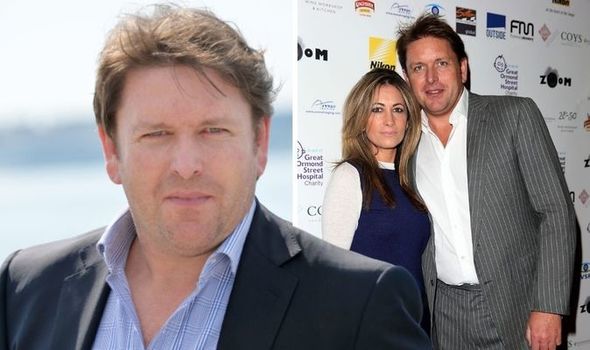 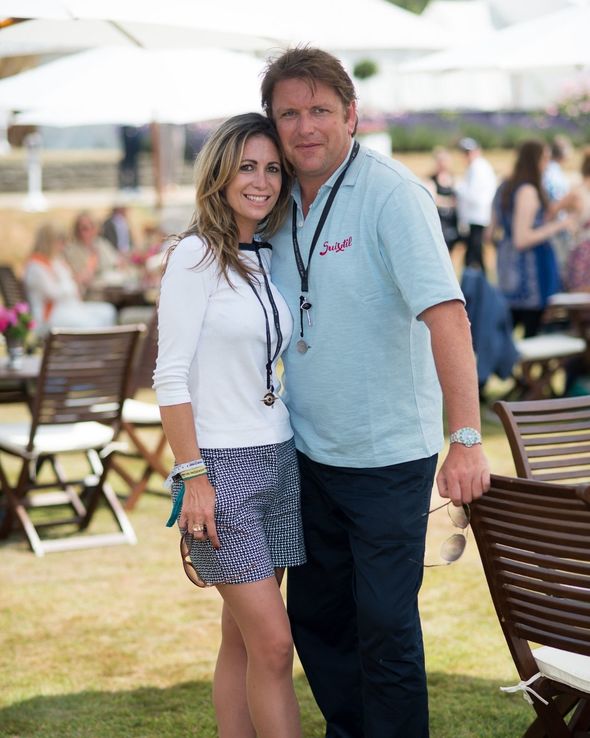 However, it wasn’t until 2016 that the pair went public with their relationship.

The pair are said to have first crossed paths on the set of Celebrity special of Who Wants To Be A Millionaire in 2010.

Although James has spoken of how they prefer to enjoy their relationship out of the spotlight.

James has previously said: “I always keep my public and private life separate. 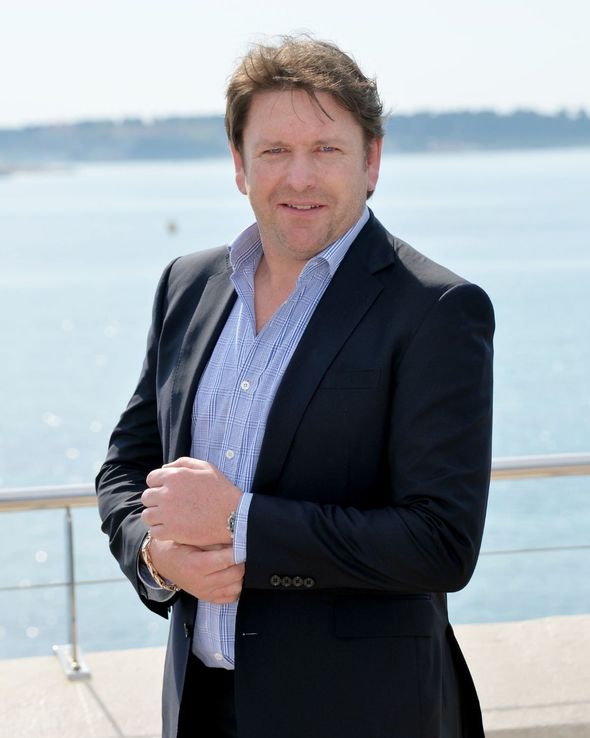 “I’ve met some mega-famous people who’ve told me, ‘If you open that up, you’ve no where to go'”

While the pair have been together for nearly a decade, James has spoken of not wanting to tie the knot.

While talking to the Sunday People, James explained: “No, it doesn’t interest me in the slightest, mainly because I’ve catered for so many weddings, really.

He added: “I admire people who do it, that’s fine, but I’m quite happy.

Instead, James has spoken of wanting to focus on his career.

As such, the TV chef often posts behind the scenes of his work on his Instagram. 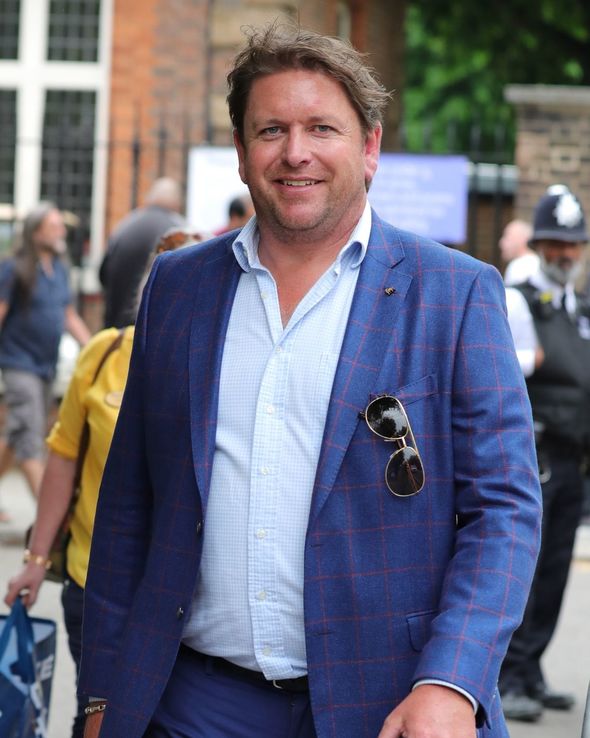 Earlier this week, James posted a snap from the This Morning studio as he appeared alongside Holly and Phillip.

He captioned the post: “See you in a bit @thismorning.”

10 things to see, hear and do in Marvellous Melbourne this week