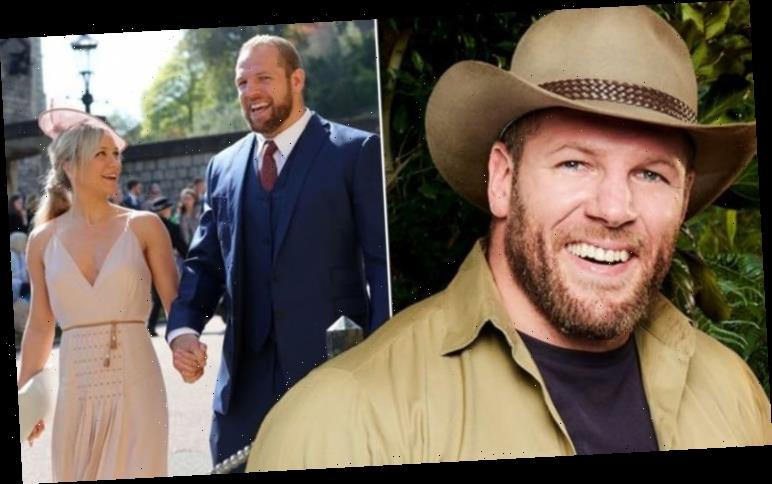 Rugby player-turned-MMA fighter James Haskell, 34, is currently enjoying life in the camp on ITV’s  I’m A Celebrity…Get Me Out Of Here!. While he’ll undoubtedly be supported throughout the series by his former teammates and rugby fans, there’s one person who’ll also be rooting for him the most: his wife Chloe Madeley, 32. Here’s all you need to know about the pair and their marriage.

The I’m A Celebrity star married girlfriend Chloe on December 16, 2018.

In a gorgeous, winter ceremony, the pair tied the knot in a village church in Berkshire.

The pair had been dating for four years since 2014 before deciding to wed.

They met through social media, with James laying the groundwork online before they met in person. 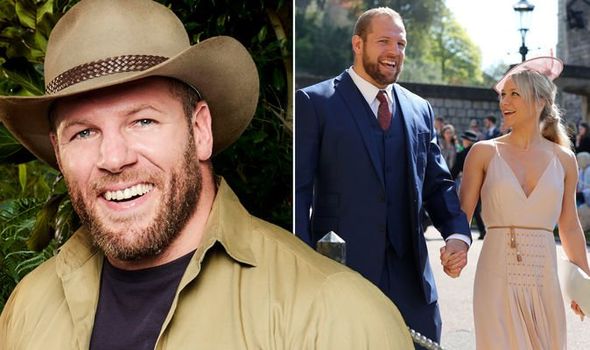 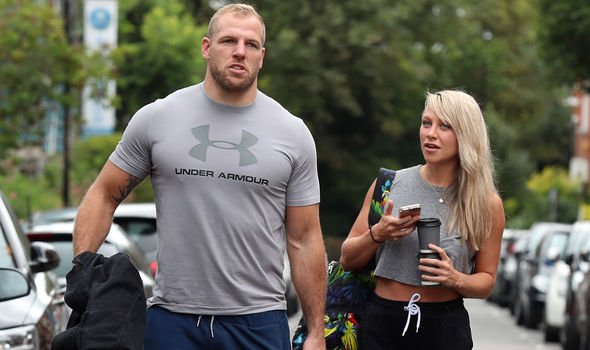 Who is Chloe Madeley?

Chloe is no stranger to the spotlight herself having forged a successful career in the world of TV.

James’ wife has worked as TV presenter, journalist, model and is now a full-fledged fitness enthusiast.

So much so, Chloe has published three healthy recipe books in as many years.

I’m A Celebrity fans will also recognise Chloe for being the daughter to This Morning legends Richard Madeley and Judy Finnigan. 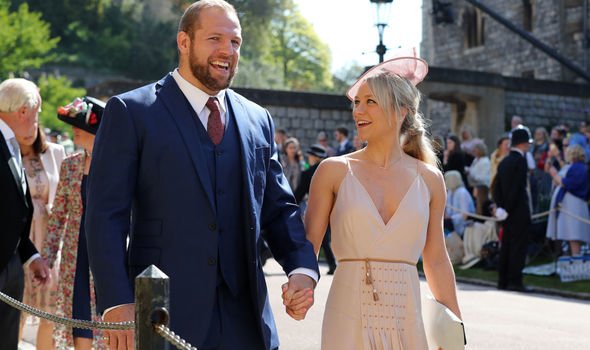 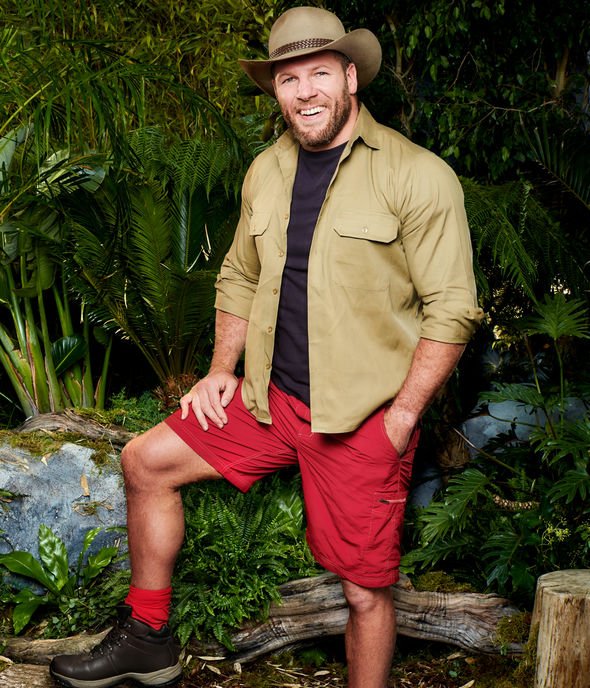 Before he headed into the jungle, Chloe shared a sweet message to her beau in support.

Taking to Instagram, Chloe shared a snap of her kissing James while on holiday.

The caption read: “When you go through a lot with someone you end up somewhere remarkable. I couldn’t be prouder of you @jameshask.”

She has also been updating her 195k followers with regular messages of support for her husband via Instagram Stories.

I’m A Celebrity salaries: How much are the stars of I’m A Celeb paid?

James also spoke about his relationship with Chloe and her parents ahead of his jungle stint.

He told ITV the things he’d miss most are: “My wife, technology and not being able to read a book.”

James added: “I have a fantastic relationship with them (Richard & Judy) and they are very supportive.

“They are massive fans of the show and they will be out in Australia.”

The rugby star also said: “Chloe, my wife, thinks it is fantastic too. She is really excited and I think she will love it.

“But I will miss her a lot. We have been inseparable for five years and we speak two to three times a day.

“It will be a massive change (not being able to chat to her) and I think I will end up talking about her a lot.”

James will undoubtedly discuss his famous in-laws with his campmates as I’m A Celebrity continues.

I’m A Celebrity 2019 continues every night at 9pm on ITV.