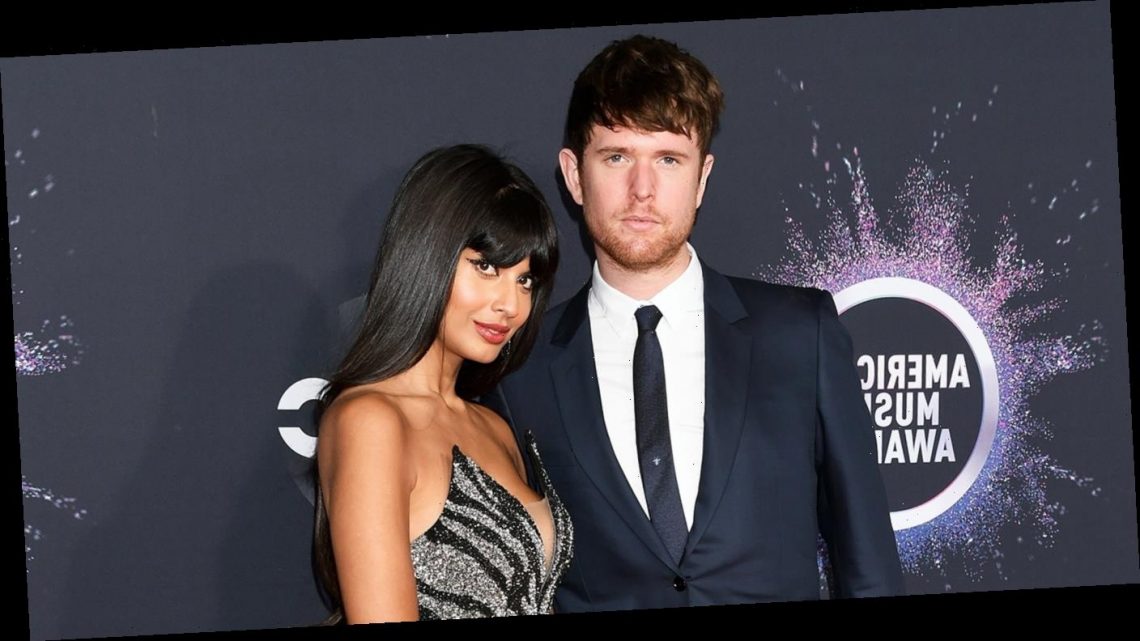 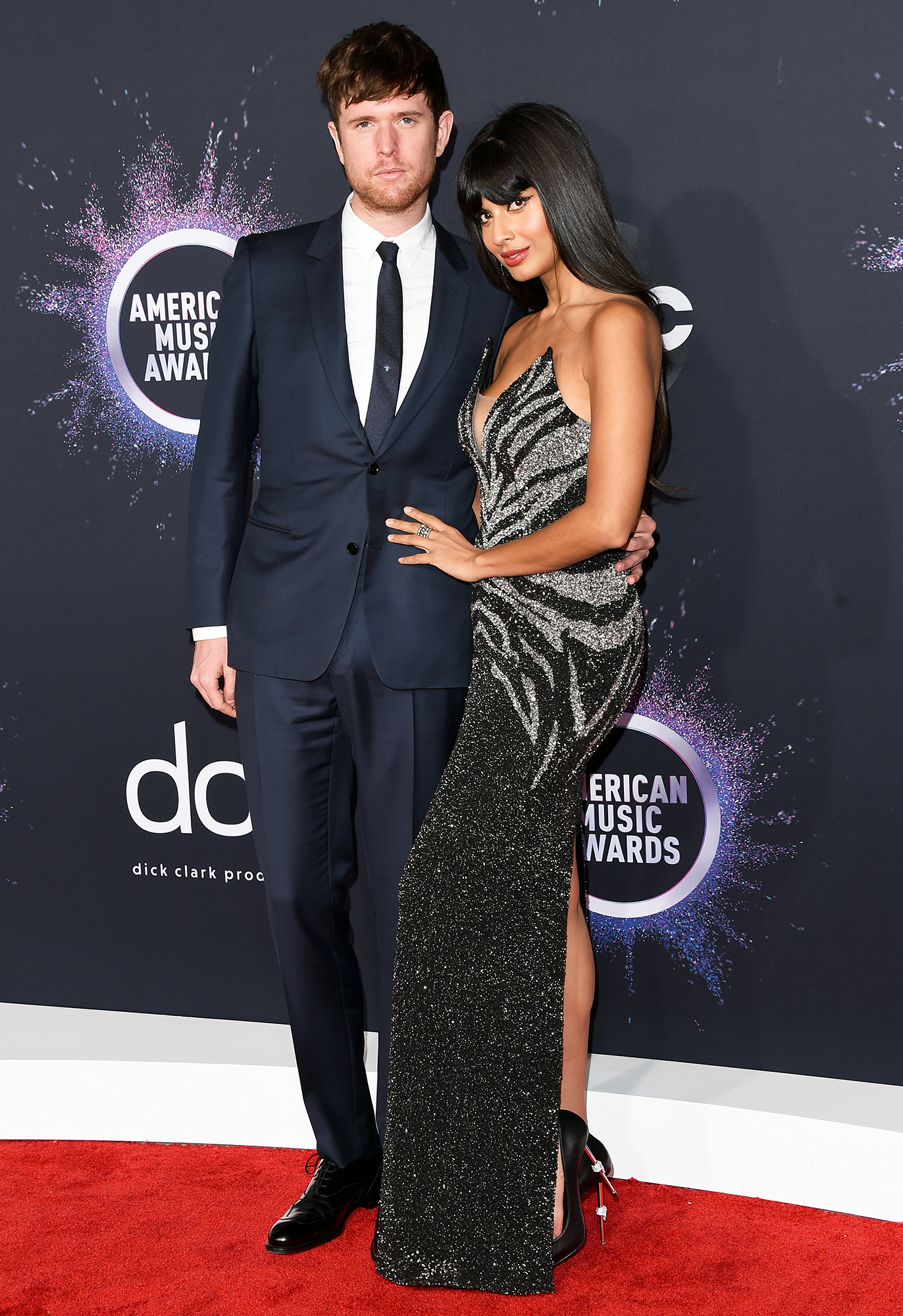 There’s no limit to his love. James Blake stood up for his girlfriend of five years, Jameela Jamil, amid rumors that she hasn’t been completely honest about her health scares.

The “Love Me in Whatever Way” artist, 31, took to Twitter to defend the Good Place actress, 33, on Friday, February 14 — and he didn’t hold back.

“It’s pretty disgusting to watch the woman I love just be dog piled on every day for such ridiculous things,” the Grammy nominee wrote. “She hasn’t sold dangerous products to kids. She hasn’t abused anyone. She hasn’t funded anything dangerous or brought any deliberate harm to any marginalized group. She’s just done her best as an ever learning human, as most of us are, to help other people with her privilege. She does this because she had such a difficult life. Because she doesn’t want others to feel alone, gaslit or ashamed the way she has.”

Jamil has been a vocal advocate for mental health awareness and eating disorder recovery since starring in the beloved NBC sitcom. Throughout her brief time in the spotlight, she’s made headlines for calling out the Kardashian sisters, who often advertise weight loss products such as Flat Tummy Tea on social media, and for opening up about her experiences with rare ailments like Ehlers-Danlos syndrome (EDS).

The British actress recently took heat on social media after news broke that she would be a judge on Legendary, an upcoming HBO Max voguing competition series. Fans called for Jamil to leave the show because the ballroom world “belongs to queer people” and “was created, fought for & passed down by our queer elders.” The former model came out as queer in response to the backlash.

Other social media users have questioned the truth behind Jamil’s remarkable tales about illnesses and injuries, including the time she was hit by a car. Blake clapped back at the rumors, noting that the people who don’t trust Jamil’s stories “don’t know what her life is.”

“I am there for her swollen joints, her dislocations, her severe allergic reactions, her constant high fevers,” he wrote on Friday. “I was there for her concussion, her 3 months of seizures, when the doctor gave her the cancer diagnosis, and for all her operations and their complications due to EDS … I actually live with her. Her being attractive, tall and successful doesn’t mean she hasn’t been sick.”

The “Retrograde” singer concluded, “What are any of you even doing? And why are so many of you enjoying this? It’s sick to watch and I don’t ever see men treated like this, the way we tear women limb from limb.”

Jamil thanked her boyfriend for standing by her side, tweeting in response, “You’re my best friend and my biggest love.”

Asylum seeker jailed after trying to persuade police to shoot him