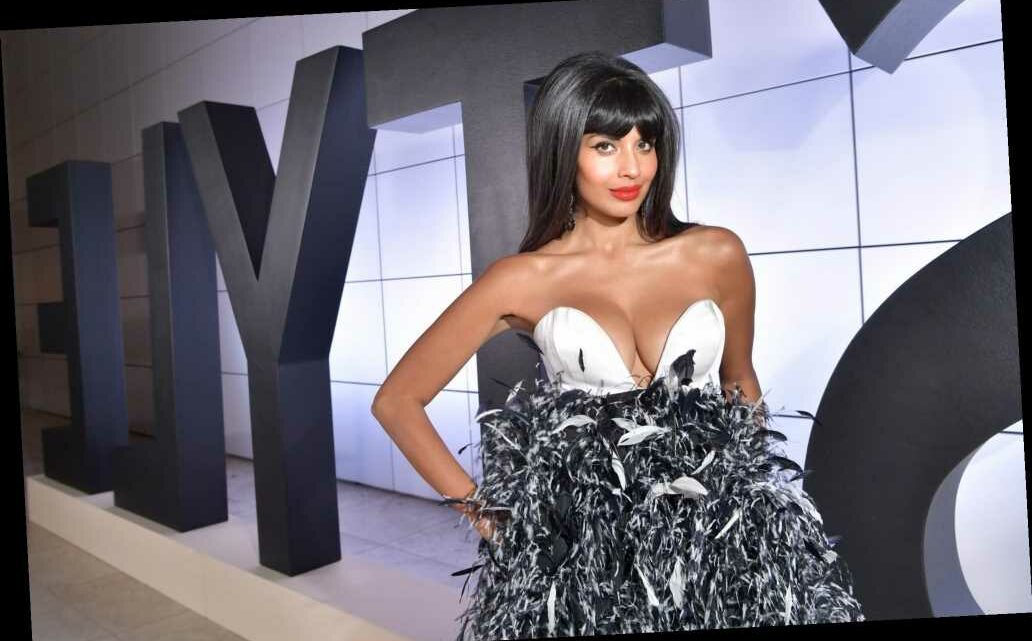 Jameela Jamil Shut Down Rumors About Her Friendship With Meghan Markle

While Meghan Markle continues her battle against British tabloids, Jameela Jamil, who those very tabloids are claiming is BFFs with the former senior royal, is waging her own war with the papers. According to E! News, Jamil has been addressing tabloid reports that state she and her boyfriend, James Blake, have been quarantining with Meghan and Prince Harry in Montecito, California.

Jamil laid the facts out twice, once on Twitter and again on Instagram, sharing a headline from Express.

"Went to a hotel in SB for a romantic getaway with my boyfriend," Jamil tweeted today. "And have seen 8 days of articles with increasingly ridiculous stories, none of which are consistent, none of which make sense. .. (all to now create the lie that she controls me and coordinates my every move.)"

Over on Instagram, she pointed out the absurdity of the papers claims when it published that she and Meghan are "best friends now living together during lockdown." In reality, she clarified, "I've met this woman once ever."

In her lengthy caption, Jamil explained that ever since she spoke about various tabloids' coverage of Meghan, she and her family have received harassment and been badgered by tabloids looking for a story.

"Since the first time I spoke out against the UK (mostly tabloid) media over their racist behavior towards her," she wrote. "I've been subjected to press harassment, my family started being harassed and offered money for dirt on me within a week of my first tweet in defense of her."

She called out the papers for using her to get attention. She mentioned the publication's coverage of Meghan as being full of "misogyny and racism."

"Now they are hyperbolizing some relationship they have decided I have with her to make it seem as if i am saying these things out of 'loyalty' rather than because it's right to call out misogyny and racism when you see it because an attack against her, is an attack on all WOC/Black women," she continued. "She's the symbol of hope and power to be deconstructed before any of us get any delusions of grandeur." 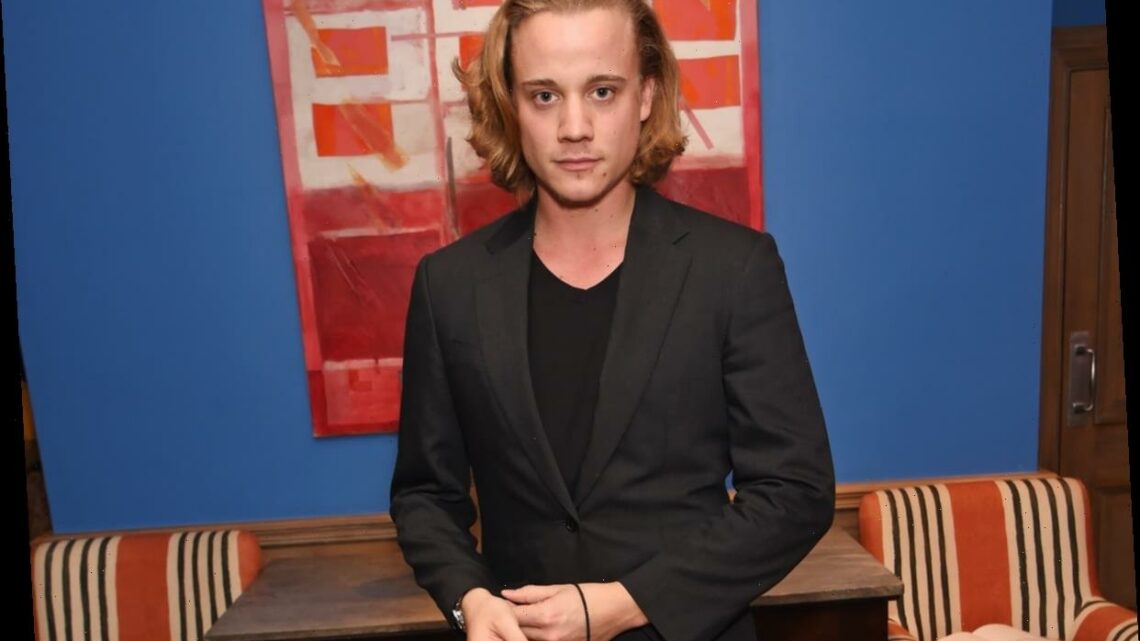