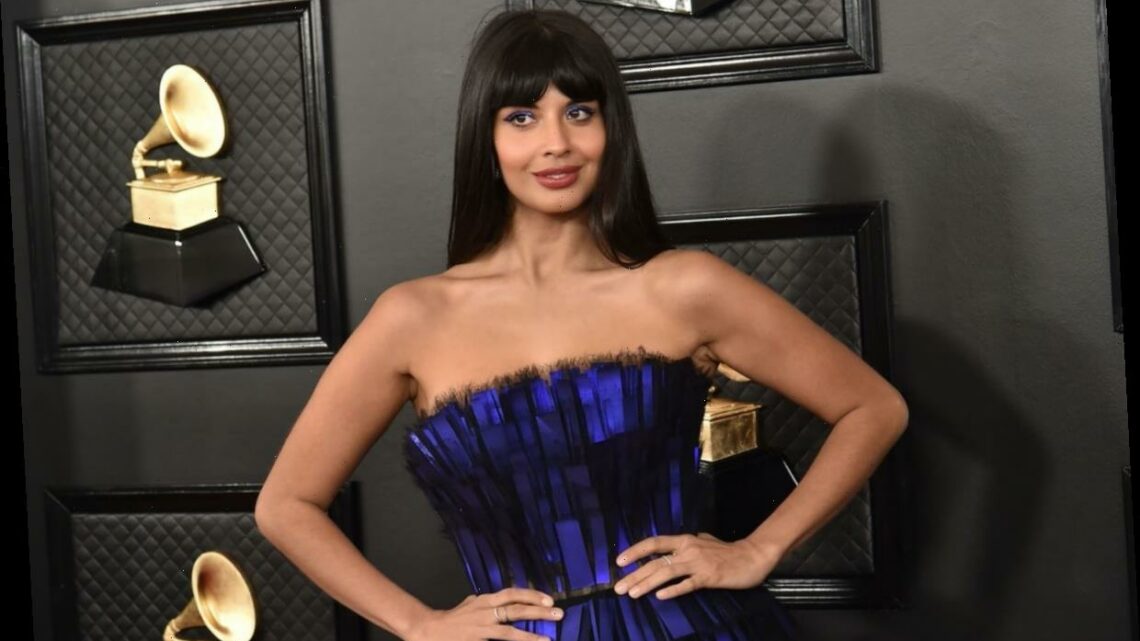 Jameela Jamil has never been one to hold back but her outspoken nature earned her a reputation for being the “worst person on the internet.” During a recent Red Table Talk interview, Jamil admitted she made some missteps along the way, saying she was a “d*ck” and a “troll” because of the comments she made about celebrity women.

Jameela Jamil opens up about the way she slut-shamed celebs

During the Nov. 13 Red Table Talk with Willow Smith, Jada Pinkett Smith, and Adrienne Banfield-Norris, Jamil was asked if she learned any lessons about judging people. She shared, “I was a real d*ck. Not even that long ago. I was a misogynist.”

Jamil pointed to the way that she publicly called out female celebrities because of past “rage.” She explained, “I was bullied at school by girls and I didn’t always have great relationships with all of the women in my family and so I didn’t have a good vibe of women growing up and I would speak disparagingly about women and I thought women were just always in drama.”

“I had all this rage and I would project it at women, at the nearest easiest target,” she added.

The Smiths seemed surprised to hear this about the actor, but Jamil explained, “There is documented proof of me slut-shaming loads of female celebrities, like Miley [Cyrus], Beyoncé, Rihanna, like Kim [Kardashian], all of these different people — Iggy Azalea — and I was doing it because I was in pain. I was a troll.”

She added, “I thought I was ‘doing feminism.’”

“I was this slut-shaming, woman-hating, a*shole,” she said, adding, “People change, people can grow. It’s why I have not removed myself from society, in spite of being asked to many times by people on Twitter, and I understand. The reason I don’t is because I would like to be that proof that human beings can redeem themselves.”

The actor also explained how being sexually assaulted played a role in the way she shamed others. “So I’m sexually assaulted, I’m too afraid to confront my rapist, and so, instead, I get angry at all women who sexualize themselves because I blame them for why men have always sexualized me since I was a child,” she said.

Jamil continued, “So, I’m like ‘it’s your fault because you make them think that they have permission to my body,’ which is never the case. And I was afraid deep down, and that’s how I projected my pain.”

“I’m still so ashamed. But even though I understand why I did it, I think it’s important to be accountable and hold yourself responsible for the fact that, whatever happens to you, it might explain what you did, but it doesn’t excuse it,” she added.

She learned the most from people calling her out

Jamil addressed cancel culture during the discussion and said she believes in “call-out culture,” feeling that when she’s been called out by people online, it’s had a big impact. “They have made me a better person, I’m grateful for them,” she said.

The actor said she’s not going to take back the things she’s said, however. “The amount of regret I have about the sh*t I’ve said in an angry moment but I can’t take it back … and I won’t take it back because women reserve the right to f*ck up and come back…”

She added, “I would hate me too if I just knew me from what I read.”