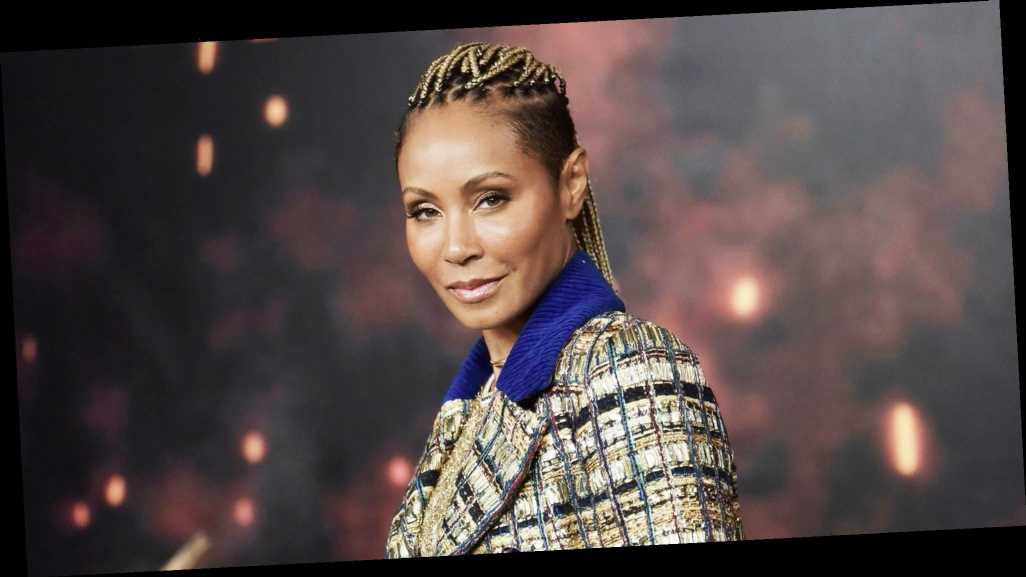 Jada Pinkett Smith is an open book. Since the May 2018 launch of her Facebook Watch show, Red Table Talk, the actress has opened up to her six-million followers — and counting — about everything from her marriage to Will Smith to their blended family to her mental health.

“I guess at this point in my life, I’ve really been doing a lot of interior work,” Pinkett Smith told NPR in January 2019. “And I just realized that in part of my growth, the women and the people who had the courage to be very transparent with me with certain aspects of their journey really, really helped my journey tremendously. … And so I was like, ‘I really want to create conversation where people don’t have to feel like they’re alone.’ And whatever pieces individuals can take with them to make whatever changes they might feel is necessary for more happiness, more joy, more peace — I want to be part of that journey.”

Pinkett Smith hosts Red Table Talk with her mother, Adrienne Banfield Norris, and her daughter, Willow Smith. In each episode, the three generations gather around a red table (hence the name) in the Smith family’s home in the Calabasas neighborhood of Los Angeles. Their guests so far have included Gabrielle Union, Tiffany Haddish, Leah Remini, Kid Cudi, Jordyn Woods and Ayesha Curry.

In a way, the Girls Trip star finds herself taking on a therapist-like role as the series’ main host.

“I’m not trying to get you to reveal anything you don’t want,” she explained to New York magazine in June 2019. “I just want you to share that part of yourself on a deeper level. … You can’t come with just some ole fluff-fluff.”

Since its premiere, the talk show, which is currently in its second season, has become Facebook Watch’s most successful program. It even landed a 2019 Daytime Emmy nomination for Outstanding Talk Show Informative.

Scroll down to read Pinkett Smith’s most shocking revelations from Red Table Talk!