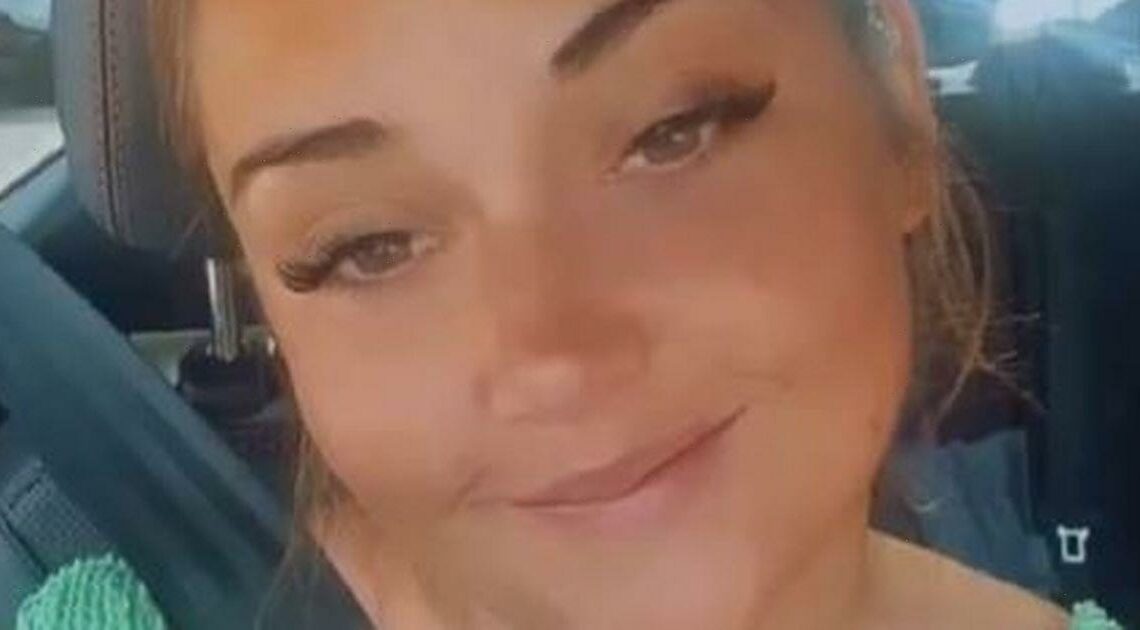 Jaqueline Jossa has revealed the hilarious way she’s keeping cool in the sweltering heat, even managing to stay somewhat cool on the hectic school run.

Posting to her Instagram story, the former EastEnders star says: “Yes, I am in my swimming costume, obviously with shorts on.

“It’s the hottest day in the world and life in general, what do you want from me?”

This caused daughter Mia to start giggling, having not realised that her mum was wearing a swimming costume.

While laughing, four year old Mia tells her mum: “You’re hurting my life!” To which Jaqueline responds, “I’m hurting your life? How?”

Rather than answering, however, Mia quickly descends into further laughter, with Jaqueline looking at the camera and saying: “This child… and you know what’s really weird? She said I was the boss.

“Usually she’s the boss and she really is the boss. She’s in a strange mood today.”

Prior to this Jaqueline revealed that she and Mia had been sitting in the car, prior to the school run as it is air-conditioned and helped them cool down.

The pair had been passing the time playing a drawing game on a tablet, where they take turns drawing part of a face.

The pair visited the happiest place on Earth with their two daughters, Ella, seven, and Mia, four, and Dan's son Teddy, eight, who he shares with ex-girlfriend Megan Tomlin.

The happy family posed for a photo prior to boarding the Eurostar at St. Pancras train station. Arriving in Disneyland, Jaqueline posted to her Instagram story, writing: “I love Disney land so much it hurts. So excited for the weekend ahead [heart emojis] Making memories with my little family. Best friends.”

The mum-of-two shared a number of pictures and video clips of the trip, showing pictures of her children alongside some iconic characters, with captions expressing just how much she loves Disney.

At the end of the trip, she gushed about just how wonderful it was, adding that it was a dream come true. “Dreams came true this weekend,” she wrote, “I’ve waited so long to take my babies to Disneyland Paris. The perfect age, the perfect weekend.”

Prior to their trip, the family had celebrated Mia’s fourth and Dan’s 31st birthdays in June, holding a party with balloons and a bouncy castle for Mia, and heading out for a meal for Dan.