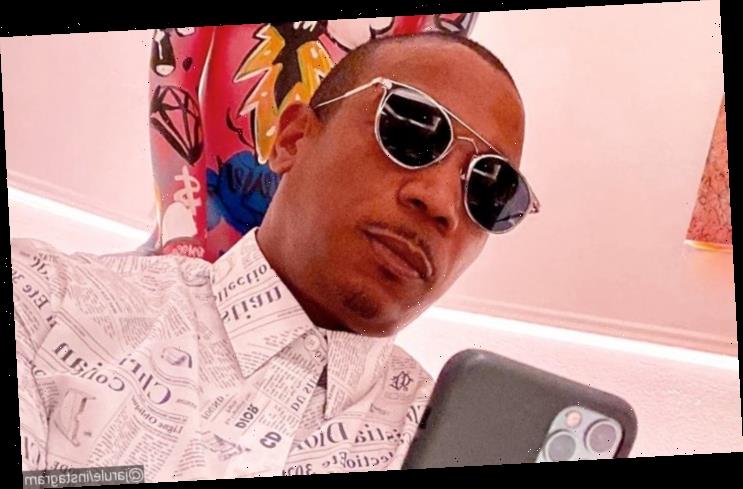 In the 2019 clip, the rapper could be seen yelling to the crowd, ‘reaadddyyy???!’ prior to his performance, but Instead of enthusiastic answer, Ja was met with a deafening silent.

AceShowbiz –Ja Rule is not taking any slander. On Sunday, July 26, the rapper took a jab at ESPN after its official Twitter account ridiculed him out of nowhere by posting Ja’s infamous moment when he got a silent response from Milwaukee Bucks crowd back in 2019.

In the clip that ESPN shared, Ja could be seen yelling, “reaadddyyy???!” prior to his performance. Instead of enthusiastic answer, Ja was met with a deafening silent which indicated that they were not thrilled by him. “Never forget this Ja Rule moment,” so ESPN captioned the video alongside a crying-while-laughing emoji.

Some fans were apparently not happy with the post. “Since when did a mainstream media network like ESPN become a circus and think it’s okay to poke fun at people, or is that standard practice by the media in 2020? It’s the first Sunday of the MLB season, and ESPN has to clown on @JaRule with a clip that’s over a year old?” a fan replied to the post.

Explaining the truth of the situation, someone else added, “It actually didn’t go down like that. it was the DJ what was the problem. His DJ was suppose to drop the beat and couldn’t get started so Ja started alibiing ‘Are we ready’,and when the DJ still failed he said I guess not. That’s why that happened still funny tho, But misleading.”

Ja himself quickly fiercely responded to ESPN’s clowning. “I usually mind my business and ignore the white noise but I think it’s very unprofessional of @espn to try and diminish or discredit who and what I am to this culture… whoever post for your social accounts @espn needs to be FIRED…,” he wrote.

“Be more professional @espn and tell your little social team to have some RESPECT we speaking on an ICONN… #ICONN,” he added. “So let me get this straight @espn your letting your social team that represents your brand and social accounts with over 16 million follows try and clown me over what was clearly a technical issue with the equipment and for what likes??? @espn clout chasing now lmao… #ICONN.”

He also claimed that “it was a technical issue but y’all always trying it… @espn STOP PLAYING WIT ME… they even try to get @Giannis_An34 to say something bad about me lmao #Foh #thedevilisalie #ICONN.”

Ja Rule hit back at ESPN.

“Very disappointed to see how UNPROFESSIONAL and DISRESPECTFUL @espn is allowing their social team to be if your not holding them accountable that means you’re complicit with oblivious slander and defamation to your 35 million audience… Duly noted… #ICONN,” so he tweeted.

Further showing support for Ja, a fan said, “I don’t like how ppl treat Ja Rule.” Another user also thought that “it was definitely uncalled for,” adding, “Y’all acting like Ja Rule didn’t run the charts in the early 2000’s.” Echoing the sentiment, another person said, “The disrespect of our Black Legends is insane.”

Arsenal official account hint at Aubameyang new contract with 'signing off with a W!' and snap of striker amid talks
World News