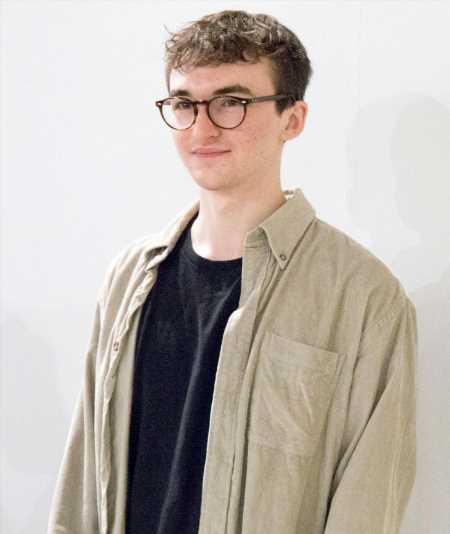 Isaac Hempstead Wright: Bran Stark is now ‘the arch-nemesis of the Night King’ 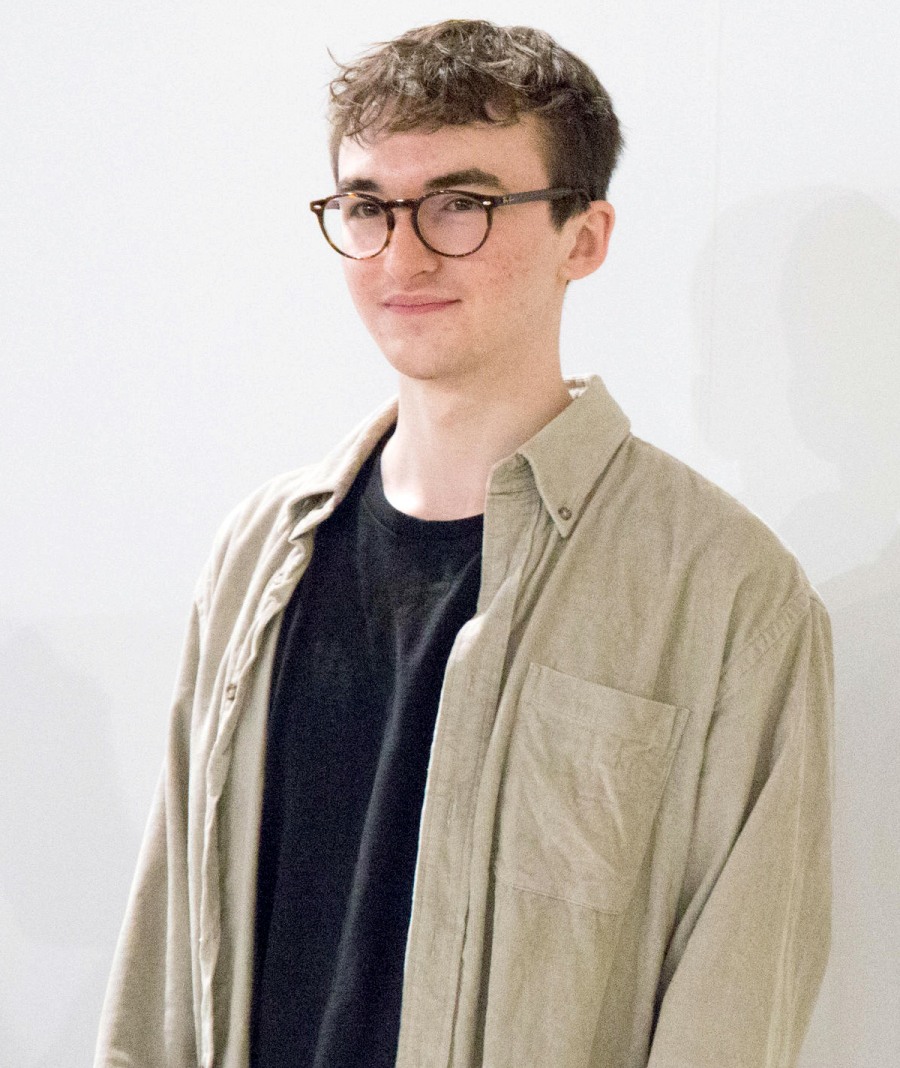 SPOILERS for Game of Thrones

Of course there’s part of me that wishes that Bran Stark could just put down the Three-Eyed Raven for a moment and just BE Bran Stark and enjoy seeing Jon Snow again and all of that. And to those who say Kit Harington is a bad actor, Kit pretty much did all of the emotional heavy lifting in the entire “Winterfell” episode. His tenderness towards Bran and Arya was just beautiful and touching, especially considering Bran is basically an all-seeing robot and Arya is an assassin. But Isaac Hempstead Wright – the young actor who plays Bran – is utterly charming, and he’s trying to make sure that the Three-Eyed Raven still has a touch of Bran’s humanity too. Isaac chatted with THR after the episode aired, and I loved this interview so much. You can read the full piece here. Some highlights:

Bran & Jaime Lannister’s reunion: “I think we’ve all anticipated that this was going to happen. Bran’s known everything [for quite some time], and so it was inevitable that he would be waiting around creepily for Jaime to turn up…. I read the first episode, and it was so amazing. We’re coming back after two years since the last you saw any of these characters. The key is to get people back into the Game of Thrones universe, bringing them back to all of the new alliances and so forth. The cliffhanger at the end? It’s just genius. It’s the exact same cliffhanger we had in [the series premiere]. It’s a really neat, cyclical thing that the final first episode mirrors the very first episode.

Whether he changed his approach to playing Bran: “More or less, it’s pretty much the same. But I was conscious of trying to have slightly more wisdom. I was trying to make him a little bit more like Max von Sydow’s Three-Eyed Raven. In season seven, I felt like he was just overwhelmed. He had just had everything downloaded into his head. He hasn’t quite come to terms with it yet. My approach in season eight is that he’s slightly more in control of his powers, sitting there like the wise old man who knows what’s going on, and needs to explain to these petty mortals what the real important thing is.

Bran convincing Sam to tell Jon about his real parents: “Because Bran’s not stupid. He might not be hugely emotional, but he does have a sense of how the world works. He knows it’s not going to be the best reveal to his brother — or what is it, now? His cousin? — who he hasn’t seen in many years. What’s he going to say? “By the way, you’re shagging your aunt and you’re the heir to the Iron Throne.” Bran is wise enough to know he’s not the right person to deliver the news. That news has to come from Sam. It needs a very human touch, and Sam is one of the most human characters in this. He’s sweet, he’s vulnerable, and he’s best friends with Jon. Jon needs to hear it from someone like that. He can’t be reactionary. He needs to take it at face value.

Whether he thinks Bran even cares about Jaime Lannister at this point: “You know, I’m not sure. In a sense, it’s just so irrelevant to Bran, really. His sole focus is that he wants the living to survive. He’s on the side of the living. He’s the ancient arch-nemesis of the Night King. He’s so far beyond any petty squabbling or wanting to get revenge or a comeuppance on someone. He doesn’t view the world like that anymore. He just views things as timelines that intersect and have to end up in certain places. I think from a story point of view, it’s amazing to see it happen. Me, as Isaac? I was thrilled to see that reunion, because it’s such a poignant moment, and such a cool thing for Jaime to come back here and realize that Bran is not Bran anymore — he’s f–king terrifying. In terms of Bran, though? I don’t think he really cares. It’s just not on his list of priorities.

[From The Hollywood Reporter] 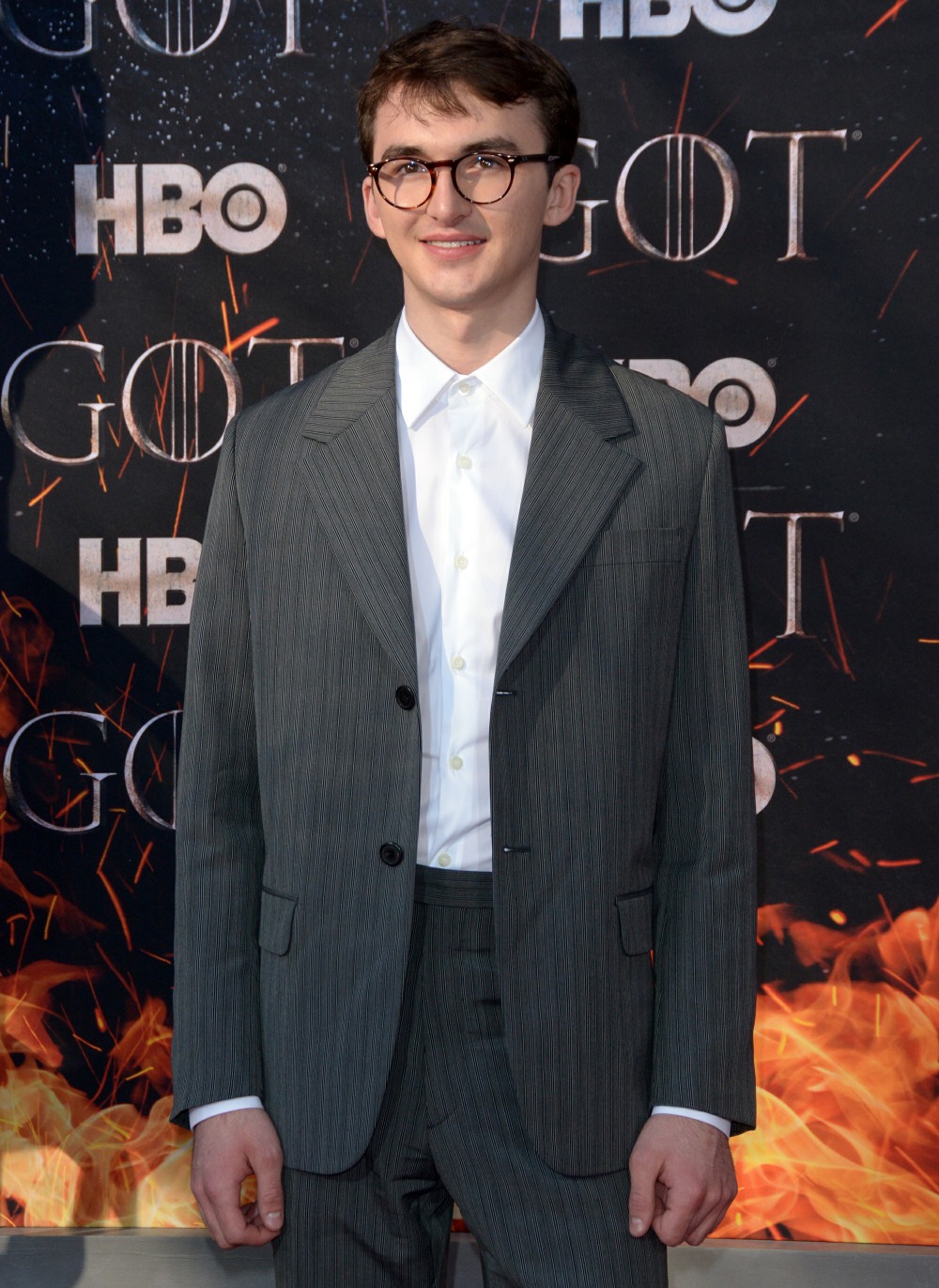