Home » Celebrities » Is The Circle Real Or Scripted? 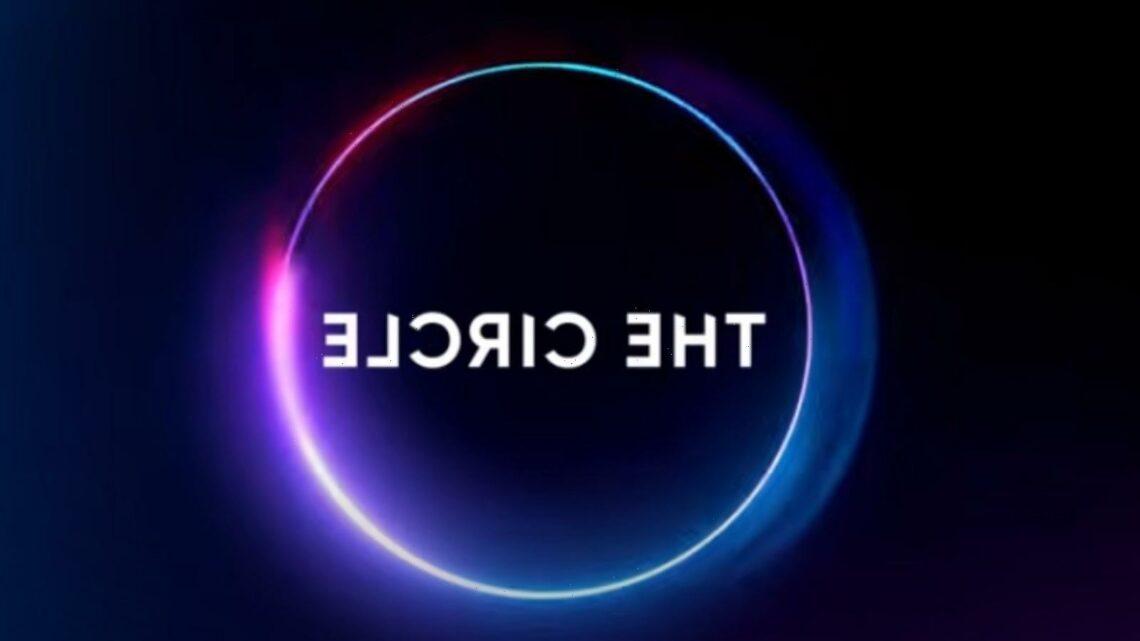 Is The Circle Real Or Scripted? 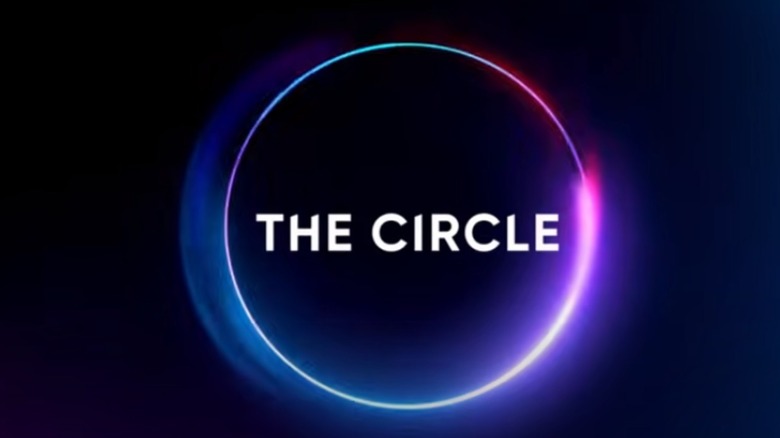 “The Circle” is one of the hottest reality TV shows right now. The series, which streams on Netflix, features a number of contestants who are kept away from each other in separate apartments as they interact through social media. The contestants can choose to portray themselves any way that they want, using real or fake names, photos, and details about their lives (via Cinema Blend). Each week, the contestants rank each other and someone is voted off. That person must then identify themselves to the rest of the cast, confirming if they were being real or if they were catfishing in hopes of winning the game. In the end, the winner ends up with the prize of $100,000.

The show’s creator, Tim Harcourt, recently shared his thoughts about what it takes to win the reality social media-based series. “I used to think it was people who were authentic and honest, but actually, I don’t think that is the secret to being successful, though that can be a brilliant strategy for doing well,” Harcourt told Vulture. “I think the secret of success is being a brilliant communicator. You look at some amazing people out there — amazing CEOs, men and women out there who are successful as broadcasters, like Oprah Winfrey or Sheryl Sandberg, people like that. The thing that they all have in common is that they’re incredibly strong communicators,” he added.

While many have been captivated by the show, others have wondered if “The Circle” is authentic, or scripted.

The Circle is not scripted 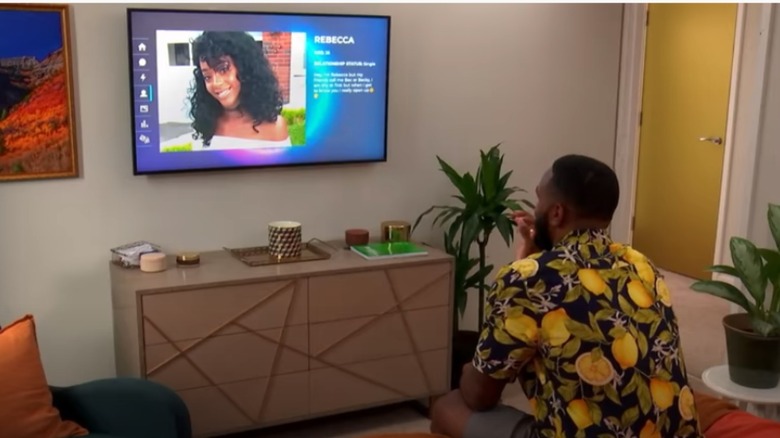 According to The Cinemaholic, there have been plenty of questions about whether or not “The Circle” is real or scripted. However, the outlet claims that the reality series is legit. The contestants are completely isolated from one another and are forced to figure things out using only social media and their instincts. The cast members are also not allowed to have any contact with the outside world and are prohibited from bringing phones, computers, or other devices into their apartments with them.

Season 1 winner, Joey Sasso, previously revealed that “The Circle” is real when it comes to the player rankings and the connections that are formed between the cast members. However, he did admit that some elements of the show’s social media app are fake such as its voice activation and recognition.

“The app is a proper piece of chat technology, a bit like WhatsApp, I suppose, with bells and whistles and lots of extra bits,” series creator Tim Harcourt told Vulture, admitting that the voice recognition isn’t real and that there is someone who transcribes the cast’s messages. “[But] when you talk to the Circle, there’s a producer who’s transcribing what you say. Instantly, that gets pushed to the next room. So there is some humanity in the app, and that’s a couple of producers whose job it is to take dictation from the players.”

With that being said, it appears that “The Circle” is one of the most authentic reality TV series in the game, and fans clearly can’t get enough of the addictive show.

Nordstrom Just Dropped Some Exciting New Pieces, and These 17 Styles Are Speaking to Us

Did Brandon Jenner Find Out About Sister Kylie’s Pregnancy on Instagram?
World News