Home » Celebrities » Is Barack Obama on the Netflix Board of Directors? 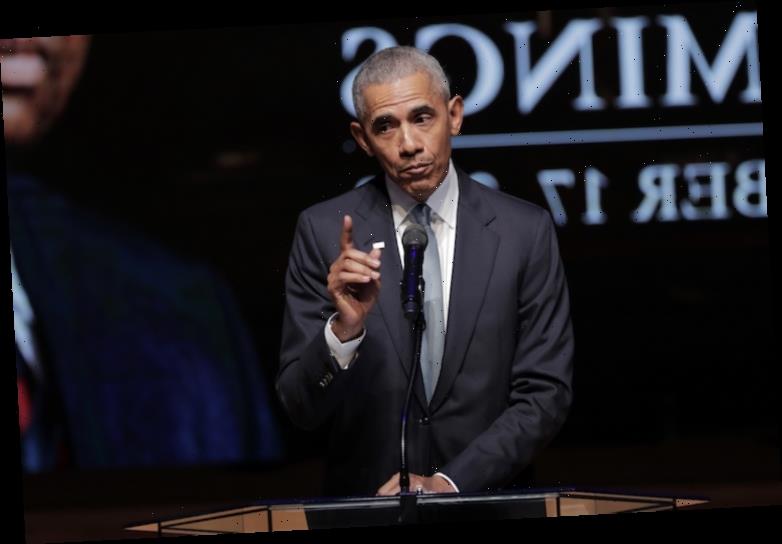 Is Barack Obama on the Netflix Board of Directors?

The question of whether former President Barack Obama is on the Netflix board of directors sounds like something that would end up on the fact-checking site Snopes.

What is true about Obama and Netflix is that Barack and Michelle Obama signed a multi-year deal with Netflix to produce original shows.

That prompted no small outcry from conservatives, many of whom said on social media that they had canceled or would cancel their subscriptions. That’s just one obstacle the streaming leader has faced this year as some major competition emerges.

Obama is not on the board, but an associate is 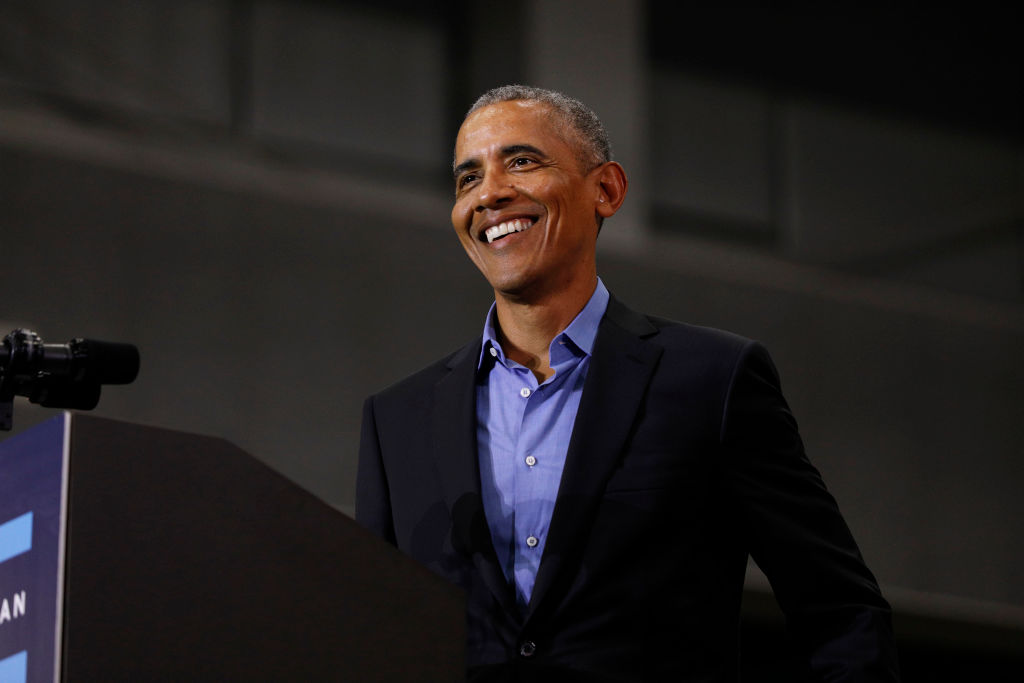 A look at Netflix’s company information will show the names of the board of directors, and Barack Obama is not among them. However, Susan Rice, the former US ambassador to the United Nations, is.

Her bio on the site states:

“From 2013-2017, Ambassador Rice directed the National Security Council staff, chaired the Cabinet-level National Security Principals committee, provided the daily national security briefing to President Barack Obama, and was responsible for the formulation, coordination and implementation of all aspects of the administration’s foreign and national security policy, intelligence and military efforts. From 2009 to 2013, she served as the US Permanent Representative to the United Nations and as a cabinet member.”

A Netflix press release on the site states that Rice was named to the board in 2008.

“We are delighted to welcome Ambassador Rice to the Netflix board,” said Netflix co-founder and CEO Reed Hastings stated in that release. “For decades, she has tackled difficult, complex global issues with intelligence, integrity and insight and we look forward to benefiting from her experience and wisdom.”

What the Obamas are doing with Netflix

Barack and Michelle Obama signed a deal with Netflix last year  to produce television shows and movies. One of those was the documentary American Factory, about a Chinese billionaire who purchased a defunct General Motors plant in the Dayton Ohio area, resulting in a culture clash with American workers.

According to the New York Times, other Obama-backed shows include Bloom a drama series set in post-World War II New York produced by Callie Khouri, who wrote Thelma & Louise, and Crip Camp, a documentary film about the disability rights movement.

The Obamas stated their intent was not to create a platform for liberal viewpoints or to counter conservative outlets like Fox News, but “to cultivate and curate the talented, inspiring, creative voices who are able to promote greater empathy and understanding between peoples, and help them share their stories with the entire world.”

Netflix faces conservative and other backlash

As reported by Business Insider, conservatives on Twitter wasted no time criticizing Netflix for the move. One tweet stated, “Buh bye. Please stop sending emails to Come back. I’m a Hulu gal now.”

Another said a show by the Obamas would be less appealing than watching paint dry.

This is just one of many issues the streaming giant has faced this year, with reports that it suffered major subscriber losses for the first time. Meanwhile, competition is ramping up in the form of Disney+ and Apple TV+, which both rolled out in November, and next year, Warner’s HBO Max will be on the way.

Netflix has faced competition from Hulu and Amazon, but they’re still the biggest fish in an increasingly populated pond.

To maintain its position as that biggest fish, Netflix continues to spend billions of dollars on content with new deals for the Duffer Brothers of Stranger Things fame, David Benioff and DB Weiss, who headed up HBO’s Game of Thrones, and with filmmakers as diverse as Martin Scorsese and Eddie Murphy.

Matt Chapman's Good, Bad and Ugly from this week's world of horse racing