ET has learned that the 57-year-old actor said “I do” to 26-year-old Riko Shibata. According to court documents, the two wed at the Wynn Las Vegas on Feb. 16, with Shibata taking Cage’s last name.

A source tells ET that the couple chose that date to honor the birthday of Cage’s late father, August Coppola. For the ceremony, the bride wore a handmade Japanese bridal kimono from Kyoto that had three layers. As for the groom, he sported a Tom Ford tuxedo.

Shibata walked down the aisle to her favorite song, Winter Song, by Kiroro, and the two exchanged traditional Catholic and Shinto vows that included poetry by Walt Whitman as well as a haiku.

After the wedding, the happy couple was joined for a small celebration attended by Cage’s ex-wife and good friend, Alice Kim, and their 15-year-old son, Kal.

“It’s true, and we are very happy,” Cage said of tying the knot in Las Vegas. 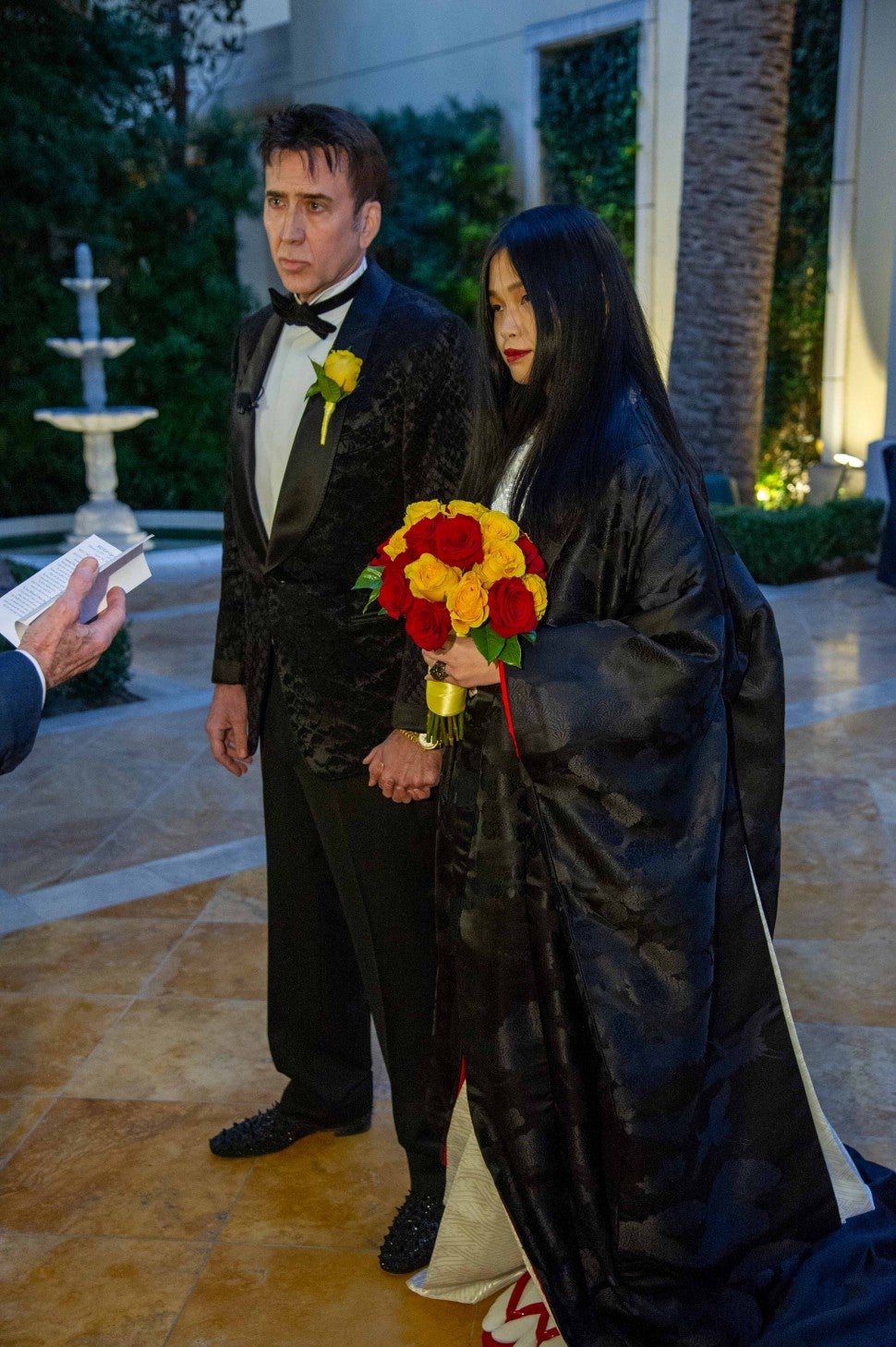 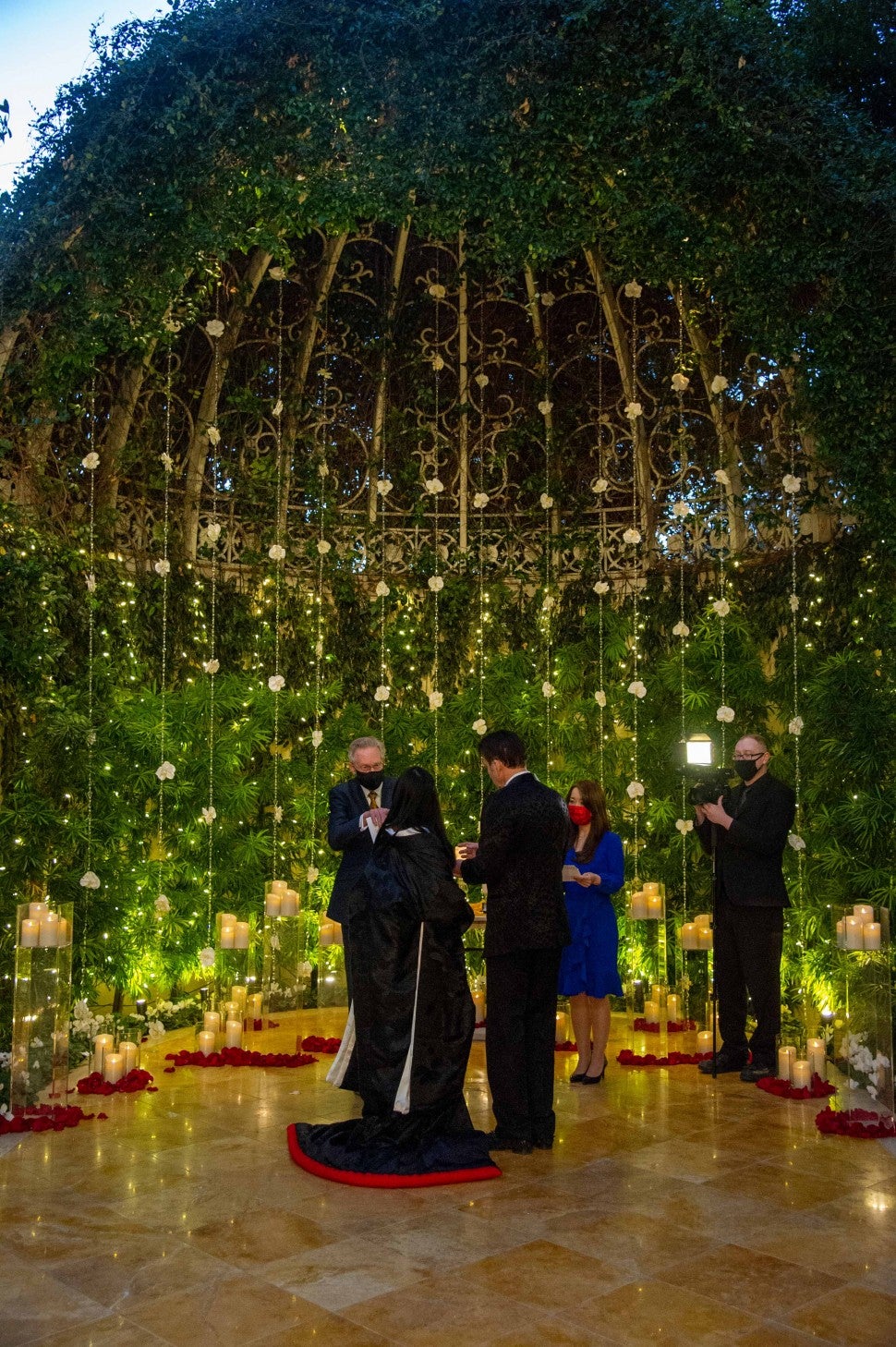 The couple first met in Shiga, Japan, over a year ago, and Cage first announced his engagement during a radio interview with his brother, Marc “The Cope” Coppola, for Q1043 New York. Of how the proposal came to be, the Leaving Las Vegas actor explained, “She left New York and went back to Kyoto, Japan, and I went back to Nevada.”

“I hadn’t seen her for six months, and we [were] really happy together … really excited to spend that time together,” he continued. “So I finally just said, Look, I wanna marry you,’ and we got engaged on FaceTime.”

Cage revealed at the time that he bought his then-fiancée a black diamond engagement ring. “Her favorite color is black, so she wanted the black gold, and the black diamond,” he shared. “So I found it and customized and personalized it. And I actually sent it to her Fedex. So we’re engaged!”