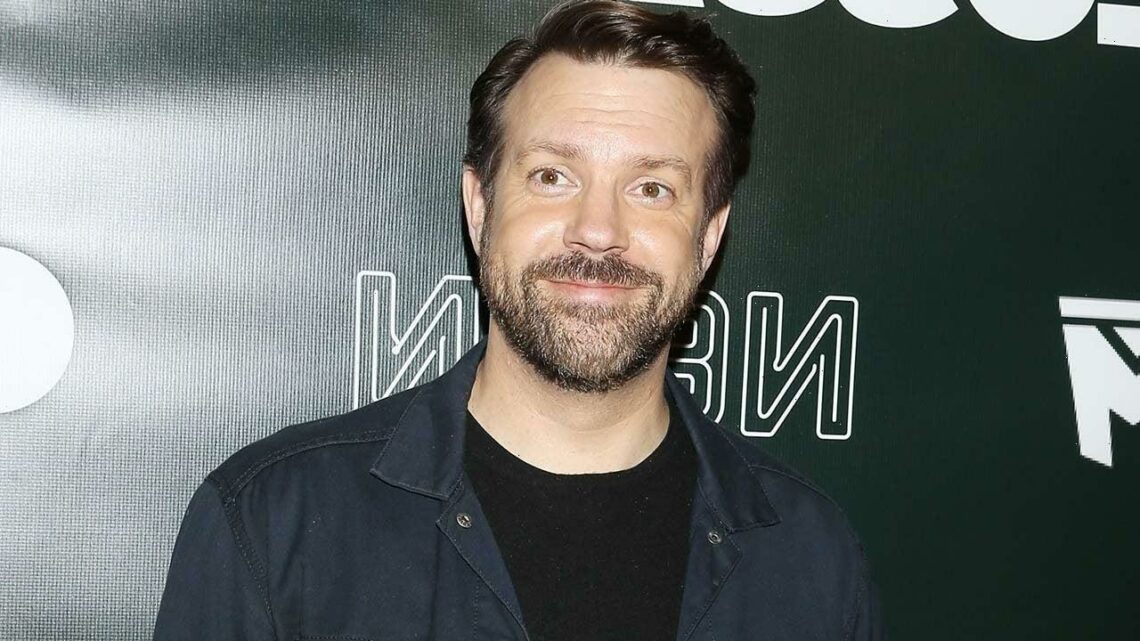 Inside Jason Sudeikis and Irina Shayk's Night Out With Friends

Jason Sudeikis and Irina Shayk are hanging out… but just as friends!

A source tells ET that Sudeikis was recently spotted at the newly reopened midtown hotspot Hunt & Fish Club to celebrate the birthdays of his Ted Lasso cast members, Hannah Waddingham and Brett Goldstein.

“Irina Shayk and new Vogue editor Edward Enninful were also in attendance, and were there to meet with Jason in connection with his recent open support of British soccer players,” a source tells ET. “The group of about 12 stayed past midnight and feasted on, among other things, seafood towers and celebratory dessert platters.”

“Irina and Jason were invited through a mutual friend of their agent, Ali Kavoussi, owner of The Lions Model agency,” adds the source, “because of the two birthdays.” 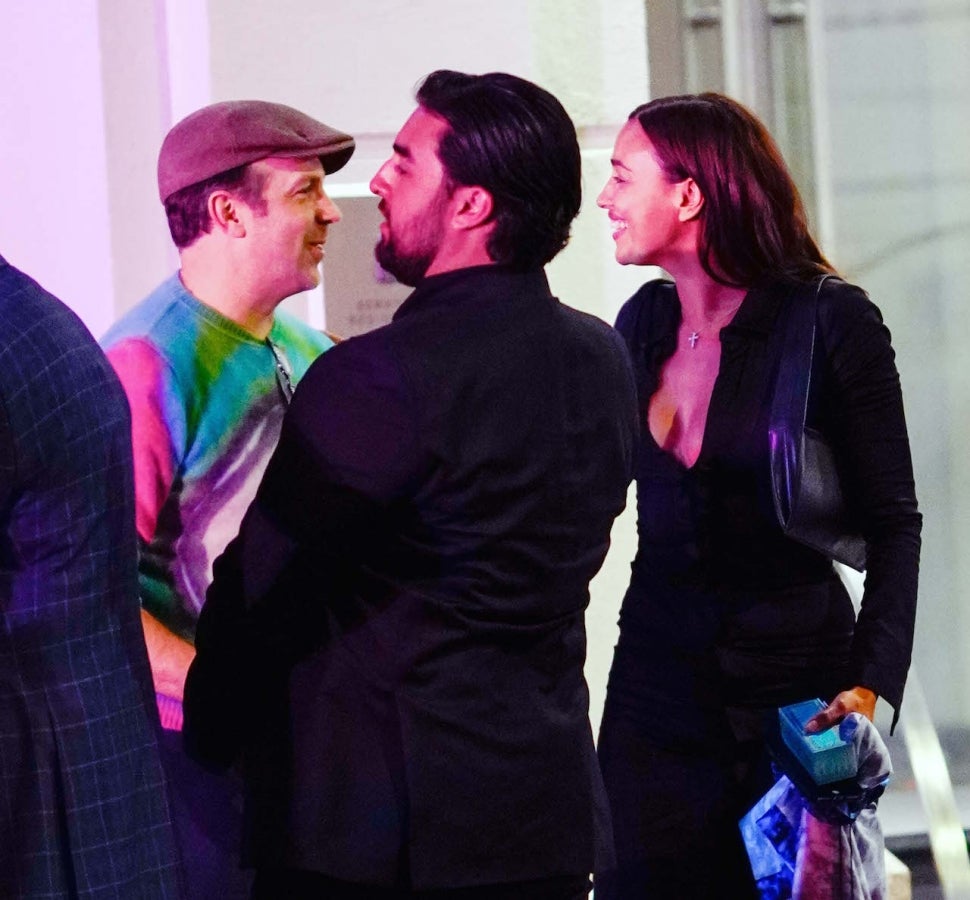 The outing comes following Sudeikis’ split from Olivia Wilde, and Shayk’s brief romance with Kanye West. A source told ET earlier this month that Shayk and West were “never serious.”

“The two of them have always just been having fun together,” the source said at the time. “They’re both doing their own thing and down to have a good time without any strings attached.”

As for Sudeikis, he is currently dating Keeley Hazell. Juno Temple told ET on the red carpet at the Ted Lasso premiere that Hazell actually inspired the show’s character of Keeley Jones.

“She is a [friend] of Jason’s that inspired some of Keeley’s character,” Temple told ET of Hazell, who, like her Ted Lasso namesake, is a model. “She was an inspiration for the part.”

Hazell and Sudeikis were first linked in February, when a source told ET that the pair, who met on the set of Horrible Bosses in 2014, are “seeing each other, having fun and seeing where things go.” They seemingly confirmed their romance in June, when they were spotted displaying some PDA while out and about in New York City.

Hear more in the video below.