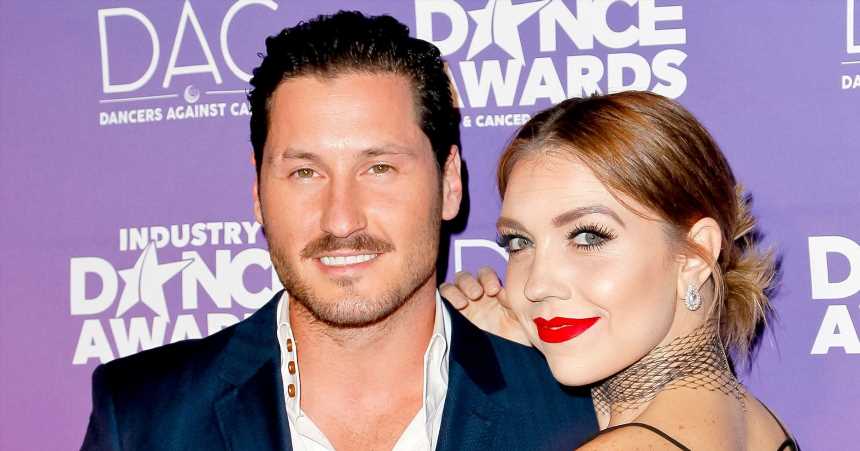 Inside DWTS’ Val and Jenna’s Romantic Honeymoon After Tying the Knot: Pics! 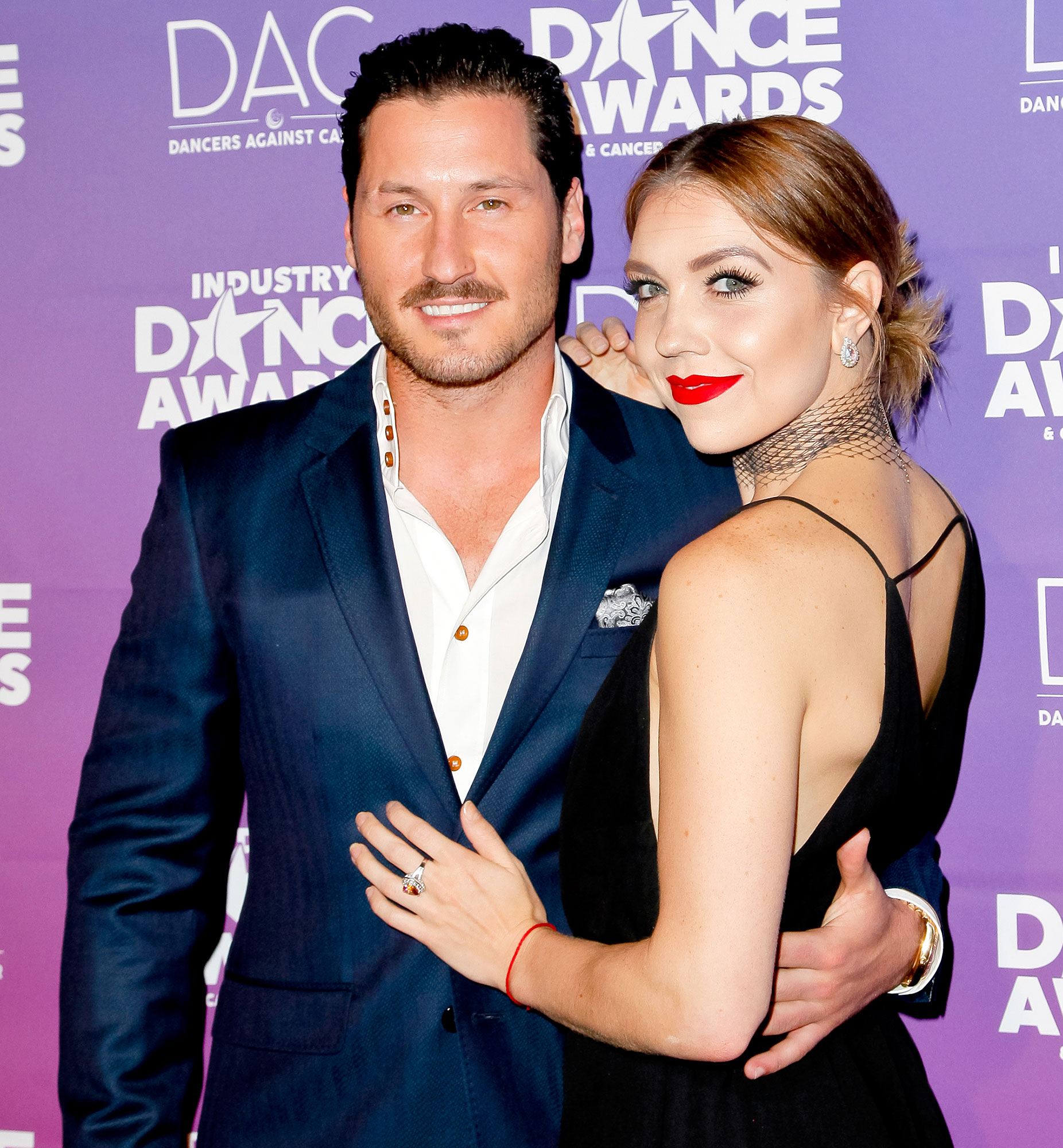 Happily ever after! Val Chmerkovskiy and Jenna Johnson are enjoying newlywed bliss on their honeymoon.

The Dancing with the Stars pros, who tied the knot on Saturday, April 13, shared photos from their romantic getaway via social media. “Wife,” the Ukraine native, 33, captioned an Instagram Story photo of Johnson, 25, during a dinner date, later sharing a video of her twirling on the boardwalk. 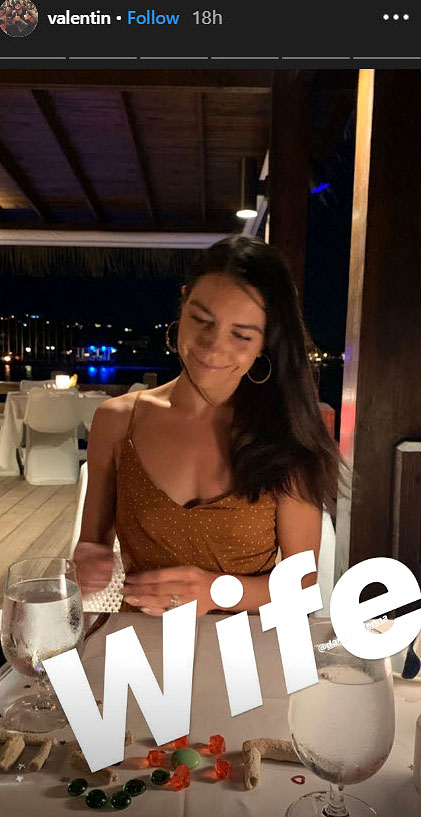 The So You Think You Can Dance alum also posted a snapshot from the tropical vacation. “Honeymoonin’,” she wrote via Instagram on Wednesday, April 17, alongside a picture of herself lounging beachside and wearing a “Mrs. Chmerkovskiy” hat.  Opens a New Window.

Johnson and Chmerkovskiy exchanged vows at the Terranea Resort in Rancho Palos Verdes, California, in front of 150 attendees. A source previously told Us Weekly that the bridal party walked down the aisle as a string quartet played Christina Perri’s emotional ballad “A Thousand Years.” The bride then made her grand entrance to the tune of Jason Mraz’s “I Won’t Give Up.”

“I promise to fulfill my duties as your wife,” a tearful Johnson told Chmerkovskiy during the vows, according to the insider, later teasing that the couple will soon have “little Russian babies running around.” 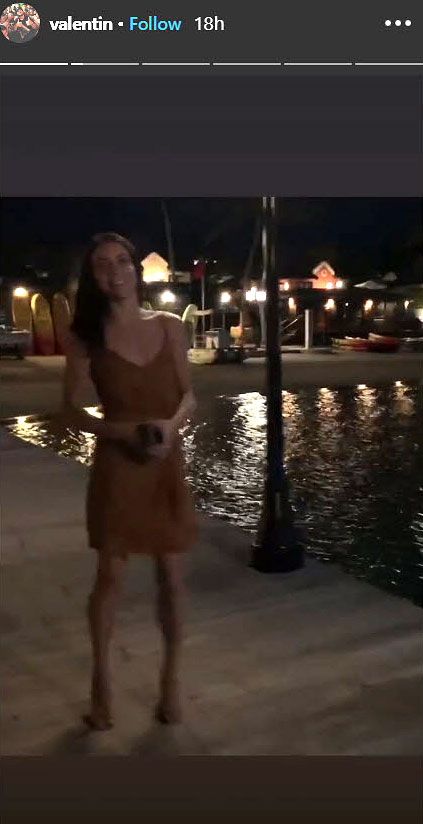 The festivities continued at the resort’s Catalina Room with a star-studded reception, featuring a guest list including many DWTS favorites. Val’s brother, Maksim Chmerkovskiy, celebrated the couple along with wife Peta Murgatroyd. Artem Chigvinstev was also there with girlfriend Nikki Bella, as was Laurie Hernandez, Candace Cameron Bure, Joe Amabile, Kendall Long and more.

The lovebirds, who got engaged in June 2018 during a vacation to Italy after dating on and off for two years, had their first dance to Edith Piaf’s “La Vie En Rose” and the source told Us that the groom looked “elated and overjoyed” throughout the evening.

Kendall Jenner’s Comments About Not Fitting In With Her Sisters Are So, So Real