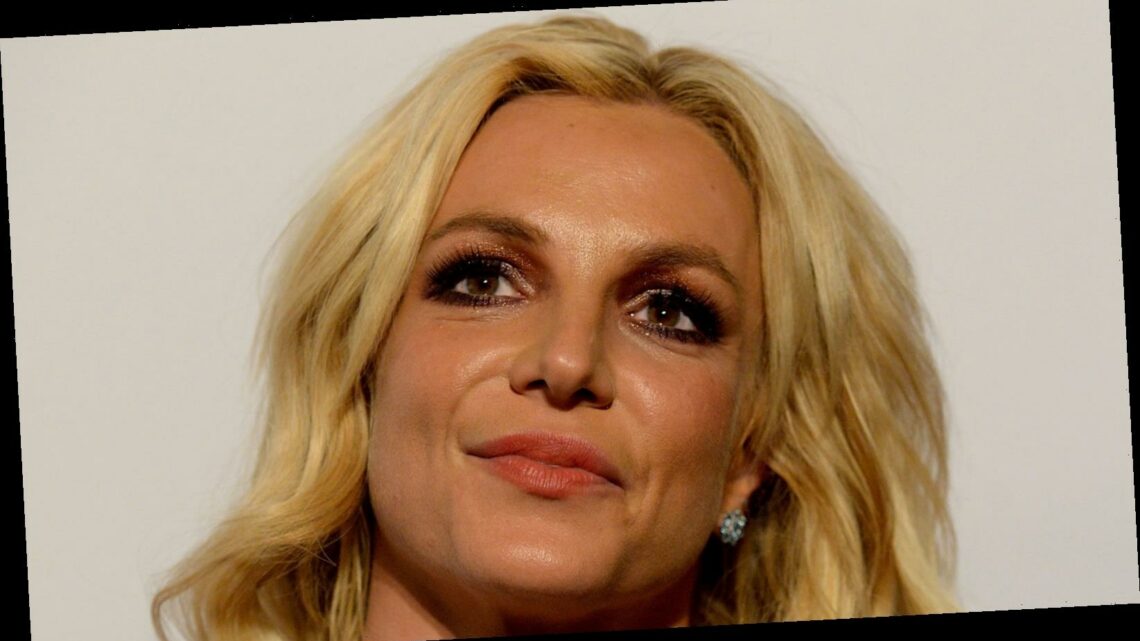 The Framing Britney Spears documentary gave viewers a fresh look inside the pop star’s battle with her father and his conservatorship over her — and it has the entire internet talking. Jamie Spears has been the legally appointed conservator (“a guardian and protector appointed by a judge to protect and manage the financial affairs and/or the person’s daily life due to physical or mental limitations or old age,” as defined by The Legal Dictionary) for over a decade as of the documentary’s airing. In August 2020, his daughter, for the first time, expressed her wishes to remove Jamie from the role, with her request hearing being delayed until February of 2021, per The Guardian.

That is apropos timing for the documentary’s release, especially given that, as Vanity Fair assessed, it revealed just how “capable” the singer was in handling her career and life choices. As backup dancer Kevin Tancharoen pointed out, Spears was nobody’s “puppet.” Even under a conservatorship, Spears was making creative decisions, often defying those around her, with Tancharoen saying he got hired because “she just told somebody, ‘No, I want him to do it.’… She was the boss.”

As The New York Post noted, the documentary’s surprising revelations reignited further interest in the already much-discussed superstar. As she gears up for her promised February 2021 conservatorship hearing, The New York Post gave readers a look inside the mansion from which she has been self-quarantining and battling her father’s control over her.

For all the disturbing and sad details unearthed in the New York Times-produced documentary Framing Britney Spears, at least a material comfort remains for the embattled pop star: her money, and the mansions it can buy. The home in question would be her Thousand Oaks, CA estate, from which Britney Spears and her boyfriend, Sam Asghari, have been self-isolating amidst the COVID-19 pandemic, The New York Post reported.

Priced at $7.4 million, per The New York Post, Spears’ home features five bedrooms, eight bathrooms and a separate pool house. Other price-boosting amenities include the house’s own elevator, a “500-bottle temperature-controlled wine cellar,” and a square-feet measurement that clocks in at 13,264 square feet. The property itself is 21 acres with a golf course.

In addition to Spears often sharing with fans videos on Instagram of her entertaining (and self-entertaining) from the confines of her massive home, Asghari also used their property’s features to their fullest potential. In an October 2020 Instagram reel, the fitness aficionado posted a video of him participating in strength and muscle-building exercises on one of the estate’s balconies, writing, “When I was younger I use to find excuses about everything… a great body weight workout while staying in the bubble.”

We hope her sprawling estate allows Spears to find the mental fortitude needed for the long battle that seems to lie ahead for the pop star and her father.

Man pleads guilty in 1996 slaying that led to wrongful conviction