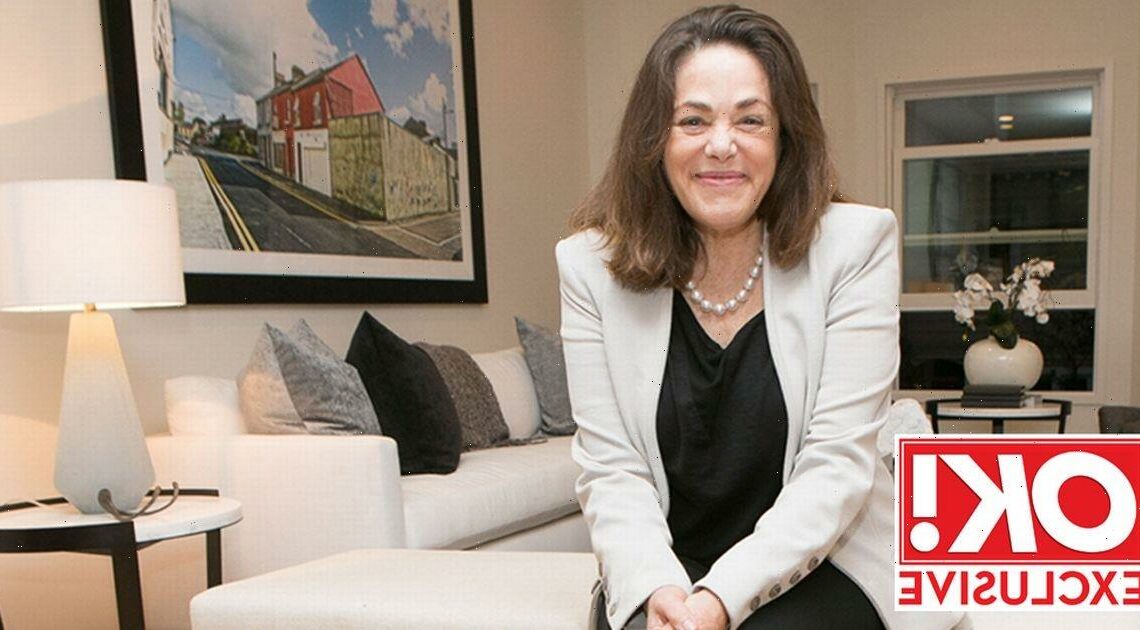 The former screenwriter has furnished the homes of everyone from Beyoncé and Meryl Streep to Scarlett Johansson and Jonah Hill.

And now she’s shared her top tips for furnishing a property to ensure the biggest sale possible.

For Meridith – who launched her staging company Meridith Baer Home in 1998 – it’s all in the details.

She tells OK!: “First and foremost, I would say declutter as much as possible. Take down personal items like family photos.

“If you have children, instead of having 75 toys in the bedroom, have the four or five cutest ones on display.”

Meridith says a small refresh can make all the difference.

She explains, “A fresh coat of paint can also make all the difference, as well as fresh white towels if yours are old and beat up.”

A minimalist approach to furnishing is something Meridith uses in her own home, which she’s lived in for the past 23 years.

She says, “If you start to get rid of stuff you don’t really want and just focus on stuff you love, you’ll probably be a lot happier in the home you’re in.”

Her Californian three-bedroom, four-bathroom property boasts a prime location in a canyon on a quiet street in Los Angeles.

Meridith purchased the house in 1999 after offering $100,000 over the asking price, and immediately got to work on creating her dream home within an idyllic setting.

She says, “I built exactly the home I wanted to live in.

“When I moved in it was falling apart so I started remodelling one part at a time and adding square footage.

“Then I realised there was this huge mountain behind my house, so I removed 300 truckloads of dirt and opened up a huge space and built steps up to a pergola and orchard.

“I have 90 fruit trees so it’s fun to go out and pick a lemon when I need one. I really am a big gardener so to me the most important part of my home is the outdoors.”

With 300 employees and offices in LA, San Francisco, New York, The Hamptons and Miami, Meridith and her team stage homes that can be worth upwards of $100 million.

She reveals, “The most expensive ones have been a couple of hundred million.

“I did this massive one in Montecito that was like a palace. Someone had seen a palace in Italy and wanted to copy it and it was extraordinary.

“We also recently did one in Malibu on the beach. It was $130 million and it had everything including tennis courts and the most incredible view.

"We staged it and they bought every single thing from the staging. It puts a big smile on our face when that happens!”