Iggy Azalea’s son Onyx’s adorable face was finally seen during her latest outing. Read on for the precious pic!

Here he is! Iggy Azalea, 30, and her cute baby Onyx appeared to be having a blast when they arrived at LAX on September 19 (see the pics HERE). The “Fancy” rapper did her best to remain incognito while there as she dressed comfy casual in a pair of cream-colored sweatpants that were decorated with beautiful floral designs. She exited an SUV with her little one on board where you could only see a glimpse of her youngster but he looked quite happy during their big day out.

Despite getting a look at the little one in this first photo, fans shouldn’t expect to see more of the baby boy in the future. Upon announcing the news, Iggy wrote on Instagram, “I have a son. I kept waiting for the right time to say something but it feels like the more time passes the more I realize I’m always going to feel anxious to share news that giant with the world.”

Iggy went on to share that she wants “to keep his life private but wanted to make it clear he is not a secret and I love him beyond words.” Despite never hinting that she was expecting a little one, fans speculated that she had a baby on the way as far back as December 2019, with more rumors circulating that she gave birth some time at the end of April.

The birth of Iggy’s son also came in tandem with her absence from social media, notably Instagram. Prior to her hiatus, Iggy took to the platform and shared a slew of sexy pics, often featuring the Aussie rapper wearing bikinis and skintight outfits. On more than one occasion, Iggy actually put her toned abs on full display, seemingly squashing rumors over and over again!

In a matter of weeks after her son was rumored to have been born, Iggy quietly returned to social media. Iggy is rumored to share her son with fellow rapper Playboi Carti, and the couple’s happy news comes after Playboi had a run-in with the law. On April 2, Playboi was arrested on drug and traffic charges, and Iggy has yet to comment on the arrest. The two were first linked back in September 2017 and though they keep a low-profile, they do find some moments to covertly show some PDA. 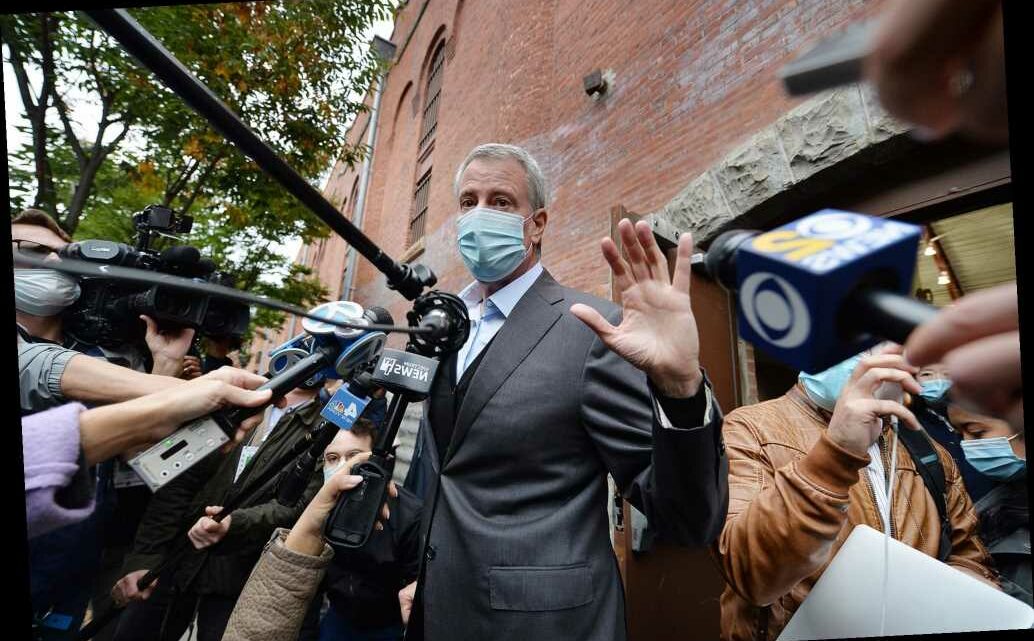 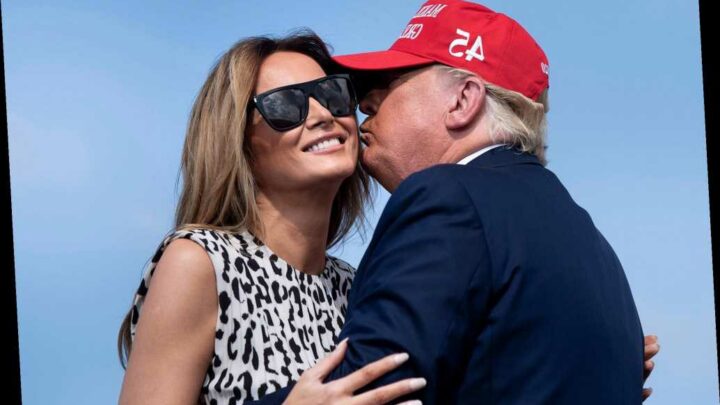 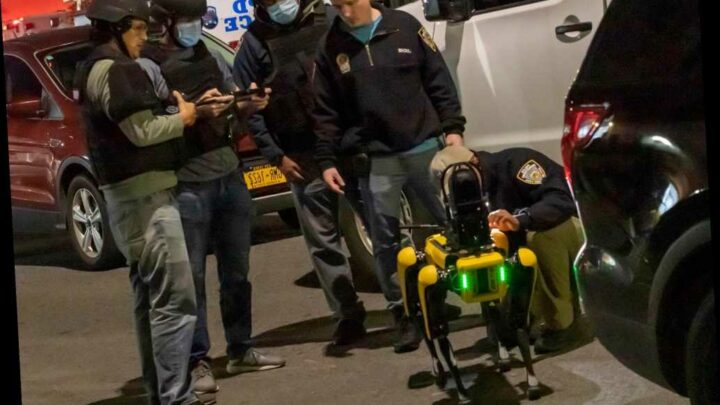 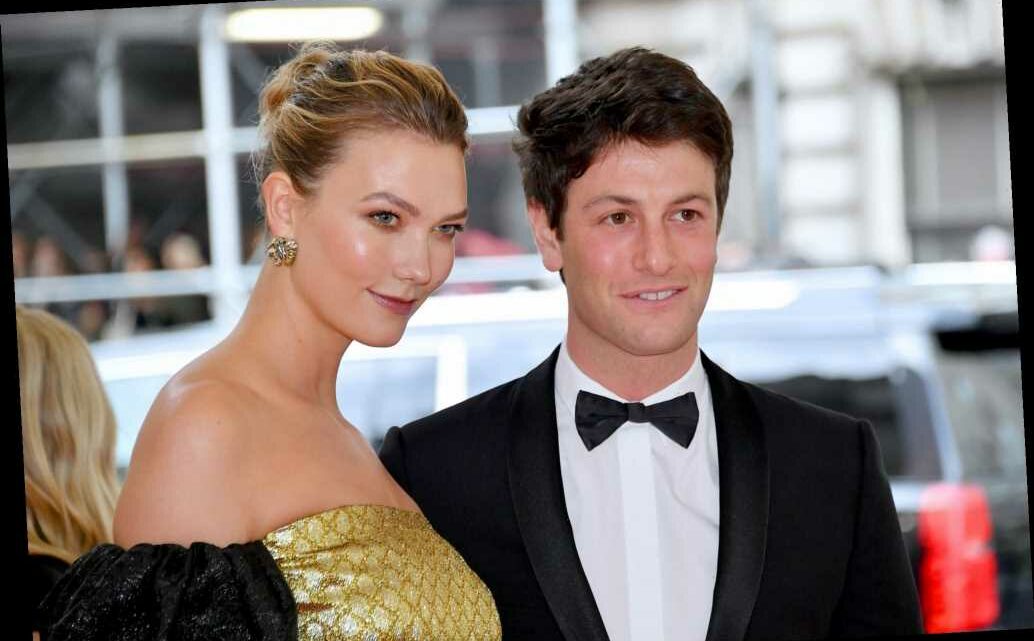 Supermodel Karlie Kloss and her husband, Joshua Kushner, are expecting their first... 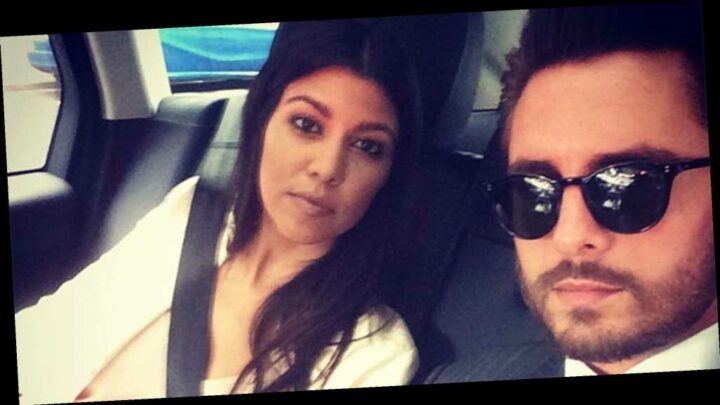 October 29, 2020
Kourtney Kardashian and Scott Disick: A Timeline of Their Relationship

Kourtney Kardashian and Scott Disick have been through the ringer. When the former couple met at a party thrown by... 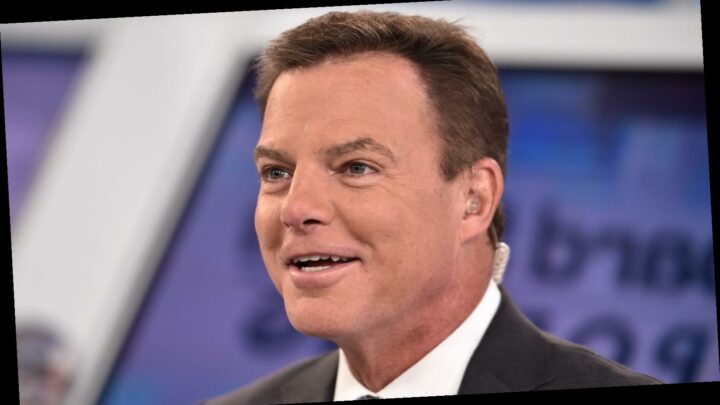 October 29, 2020
Here’s how much Shepard Smith is really worth

Shepard Smith made his career, his millions, and his share of controversy at Fox News, which he joined at the network's inception...