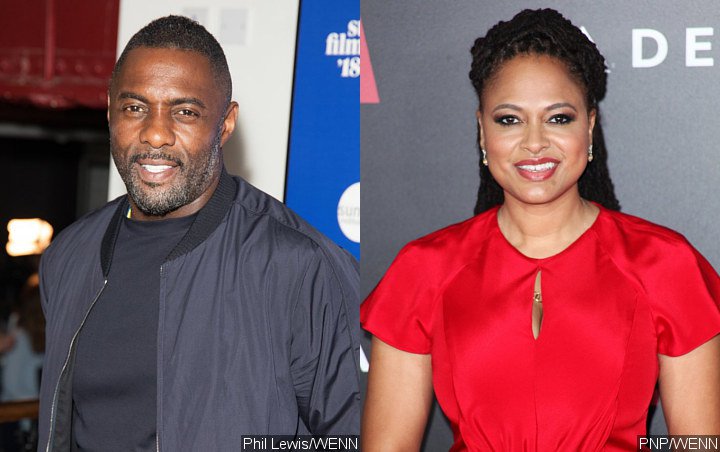 AceShowbiz –Idris Elba has won the heart of the ladies with his pro-#MeToo movement comment. On Monday, December 17, the “Avengers: Infinity War” actor was showered with praises by the likes of Ava DuVernay, Shonda Rhimes, Rosanna Arquette and many other women after his interview with The Sunday Times was brought online.

Voicing their agreement to Elba’s statement on Twitter, DuVernay wrote, “Preach, brother. Preach,” Rosanna professed her love for him, and Rhimes simply wrote, “See?” The applaud also came from Valerie Jarrett. The former senior advisor for Barack Obama tweeted, “Listen up, fellas, ‘It’s only difficult if you are a man with something to hide.’ – @idriselba about #MeToo.”

Aside from Hollywood celebrities and government official, other women also flocked Twitter to cheer Elba. A user by the name of Stephanie Boland shared the original link from The Times as she declared, “Idris Elba knows the score.” Another user exclaimed, “I step away from Twitter for five f**king minutes and Idris Elba destroyed all men. Amazing.”

A third chimed in, “Simple. Everytime I hear a man say #metoo makes their lives more difficult they are admitting to harassing women, liking it, and not wanting to stop or face any consequences. Good man yourself @idriselba.” A fourth noted, “If this text had been about pretty much any other famous dude save for maybe Tom Hanks or Keanu my first thought would’ve been ‘Oh god what did he say?’ but it’s Idris Elba so I knew it wouldn’t be bad.”

In an interview published on Saturday, December 15, Elba was asked if it was hard to be a man in Hollywood after #MeToo movement has spread. While many other actors ended up having to issue an apology for their statement, the “Prometheus” actor simply responded, “It’s only difficult if you’re a man with something to hide.”

This was not the first time Elba spoke about the #MeToo movement. Back in 2017, the 46-year-old actor was asked if his film, “Molly’s Game“, feels relevant to the movement. To the question, he told Den of Geek that he found it “quite amazing” that the movie came out “when we’re seeing women stand up and have a liberation movement of speaking up against some their atrocities that has happened.”

Here’s Your Horoscope For Today