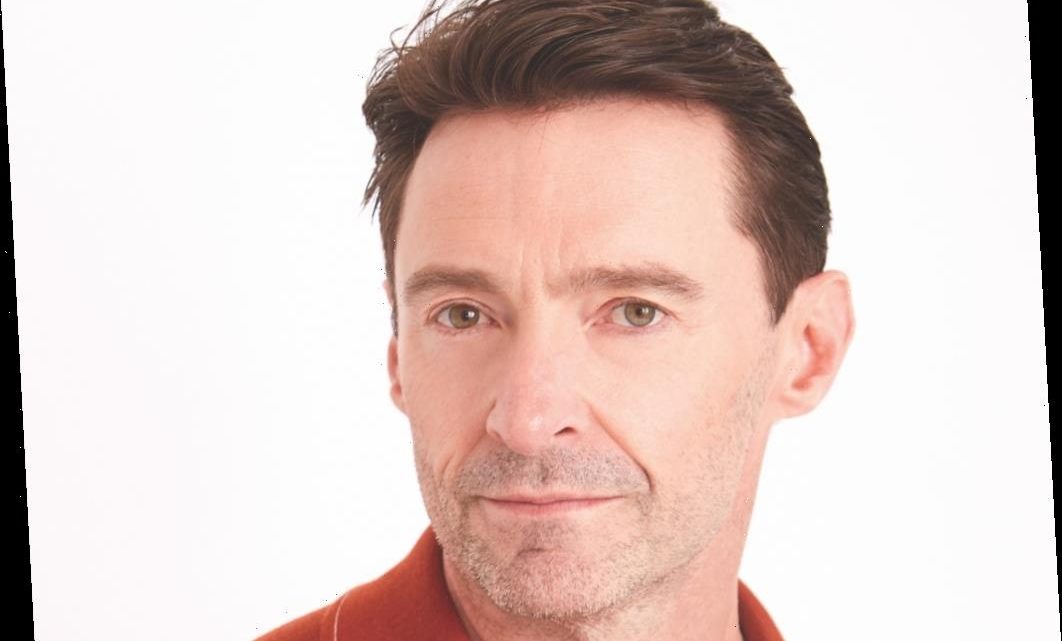 Hugh Jackman has been nominated for an Emmy 4x before, in fact he won in his first go-round in 2005 for his hosting duties on the 58th Annual Tony Awards, but today this morning was truly bliss. Finally, the Logan and Les Miserable Oscar nominee, was appreciated for his acting turn as real-life corrupt Roslyn, NY superintendent Frank Tassone in the HBO movie Bad Education; a feature the network scooped up out of last year’s TIFF for close to $20M.

“I was shocked to get that Emmy for hosting, but this means a lot to me: I love the film, love the cast, and I’m in awe of the people I’m nominated against. It feels gratifying and humbling,” said Jackman who is currently rehearsing his dance moves with choreographers on Zoom for his February Broadway return The Music Man in February.

In addition to Jackman’s lead actor in a limited series/movie nom, Bad Education was recognized in the Outstanding Television Movie category as well. Jackman will face off against Jeremy Pope in the Netflix limited series Hollywood, Mark Ruffalo in the HBO limited series I Know This Much Is True, Paul Mescal in Hulu’s limited series Normal People, and Jeremy Irons in HBO’s limited series Watchmen.

Bad Education, follows Frank Tassone, who was a charismatic superintendent, who co-conspired with his assistant superintendent Pam Glucklin (Allison Janney) in an $11.2M embezzlement plot from the Roslyn School district. It’s a Roslyn High school student reporter who actually uncovers the mess. The whole local scandal, which came to light in 2004, has echoes into today, specifically in regard to how the Donald Trump presidency constantly makes headlines.

Tassone is a complex guy, who is very keen about his public image, while keeping his homosexual life private before parents.

Jackman, talking about what drew him to the role, says, “What always interests me about human nature is how we can sometimes convince ourselves that things are right because they suit us. People live with themselves doing the wrong thing, and how that lie grows. That’s what interested me. He’ll do anything to protect his reputation on the surface, but scheming and plotting beneath.”

On how Tassone was forced to live a closeted life, Jackman says, “I felt really bad for his situation. It’s terrible when we’re not allowed to be ourselves. Hopefully we got that across (in the film). That’s a failure on society, rather than the person.”