Home » Celebrities » How Will ‘The Walking Dead’ End? Season 11 Will Give Way To 2 More Spinoffs 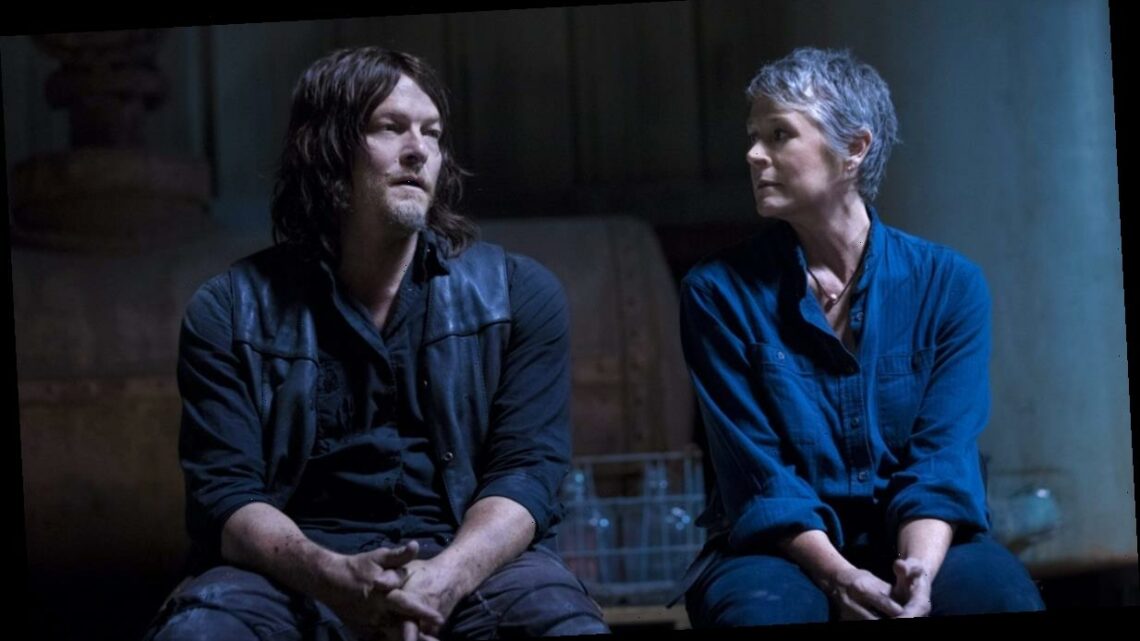 How Will ‘The Walking Dead’ End? Season 11 Will Give Way To 2 More Spinoffs

The Walking Dead is finally coming to an end. AMC’s zombie series had previously announced it would end with 11 seasons before splitting into multiple other projects. The show already has the successful spin-off Fear The Walking Dead, and the upcoming The Walking Dead: World Beyond. There is supposedly a trio of movies in production too that will focus on Rick Grimes. But fans have wondered how the series would end the flagship show, especially since it has diverged so far from the source material. So how will The Walking Dead end? AMC promises it’s not going to be rushed.

There’s just one difference. Game of Thrones did fewer episodes in its final two seasons, though the installments themselves were supersized. Here, The Walking Dead is supersizing the whole season. According to The Hollywood Reporter, Season 11 will run 24 episodes, making it one of the longest cable show seasons in years, rivaling broadcast shows like Grey’s Anatomy. Season 10 already expanded from 16 episodes to 22, which means fans have 30 hours left of The Walking Dead before it ends.

AMC will also follow the tradition of its other significant shows by breaking the final season in half and airing over two years. With Mad Men and Breaking Bad, the result was two seven-episode half seasons. Lengthening The Walking Dead last season to 24 installments gives fans 12 episodes per over the final two years of 2021 and 2022.

As for what happens when The Walking Dead concludes in 2022, fans will not have long to wait for more content. The brand new The Walking Dead: World Beyond arrives this fall, on Oct. 4, and Fear the Walking Dead Season 6 follows a week later on Oct. 11. While there’s still no word on the Rick Grimes trilogy, AMC has gone ahead and ordered Tales of the Walking Dead, an anthology series (like American Horror Story or Fargo) with one story per season. The new series aims to arrive in 2023.

Meanwhile, The Walking Dead Season 10 original finale episode, which was delayed due to the coronavirus pandemic, will kick off the bonus episodes. Those seven installments will begin on Sunday, Oct. 4, 2020 ay 9 p.m. ET on AMC.

Kris Jenner Admits She 'Got Emotional' After Announcing End of KUWTK: 'What a Ride'
World News