Home » Celebrities » How to Watch 'Mulan' on Disney Plus: Premiering Today! 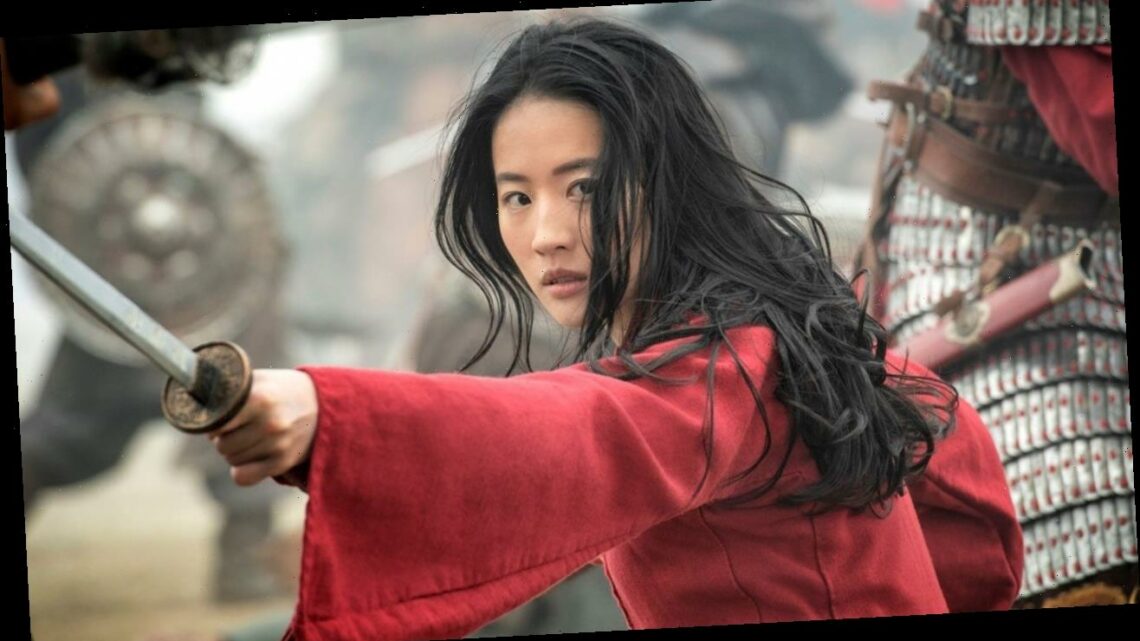 How to Watch 'Mulan' on Disney Plus: Premiering Today!

Let’s get down to business! Disney’s Mulan is premiering today on Disney Plus!

The live-action remake was one of the first movies with a delayed release date due to the coronavirus. As the pandemic continues, the media giant has opted to skip theaters in the U.S., instead premiering on Disney’s streaming service, Disney Plus, for $29.99, an additional cost to the $6.99 monthly subscription.

Following the high-profile Disney+ releases of Hamilton and Beyoncé’s Black Is King, Mulan stars Liu Yifei as the film’s titular heroic warrior. Disney CEO Bob Chapek confirmed on Wednesday that the movie will stream in most markets where Disney+ is available — including the U.S., Canada, Australia, New Zealand, and a number of countries in Western Europe — paired with a theatrical release in countries that don’t have Disney+ and where theaters are open.

Here is everything you need to know on when and how to watch Mulan on Disney+, including its release date, price and more. Additionally, be sure to check out our guide to all the movies streaming early while theaters are closed.

How much will it cost? In the United States, the film will be available as a premium access feature to Disney+ subscribers and cost $29.99 on top of your $6.99-per-month subscription. Prices in other countries will vary.

How to watch Disney’s Mulan on Disney+: To watch Mulan, you must first be a Disney+ subscriber — you can sign up for Disney+ with premier access here. Premier access is a one time fee of $29.99, on top of a regular plan. Plans include month-to-month for $6.99, an annual subscription for $69.99 per year, or a Disney+/ Hulu/ ESPN+ bundle for $12.99 per month.

You can see the live-action remake ahead of it’s release to all Disney+ subscribers on December 4, 2020. Purchase of Premier Access allows you to watch as many times as you like as long as you have a Disney+ subscription.

Is Mulan for rent or purchase? According to Insider, a rep for Disney says the film we be available to those who purchase it as long as they subscribe to Disney+.

That’s about all you need to know! After you stream the new Mulan, why not also consider watching the original Mulan animated film on Disney+? 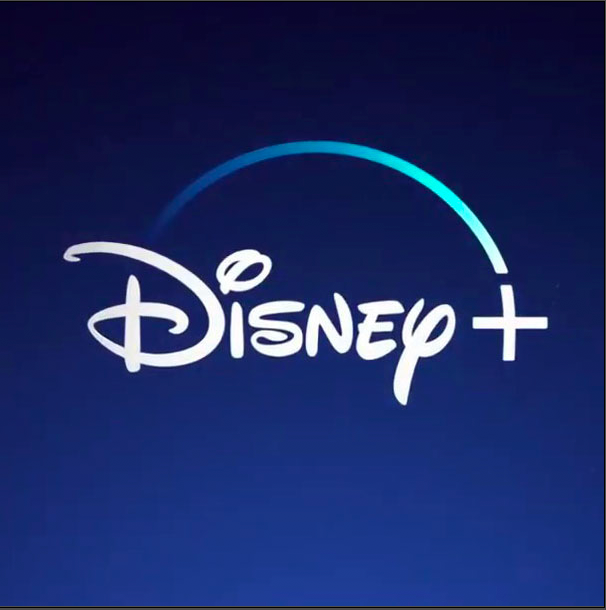 The services features an extensive library of titles from Disney, Marvel, Pixar, Star Wars and NatGeo.

Meanwhile, watch the video below for what Mulan star Jason Scott Lee had to say to ET about the Disney movie’s “strength in diversity.”

Britney Spears asks for conservatorship case to be open

Everything We Know About Liam Payne's Love Life, From Maya Henry to Naomi Campbell
World News