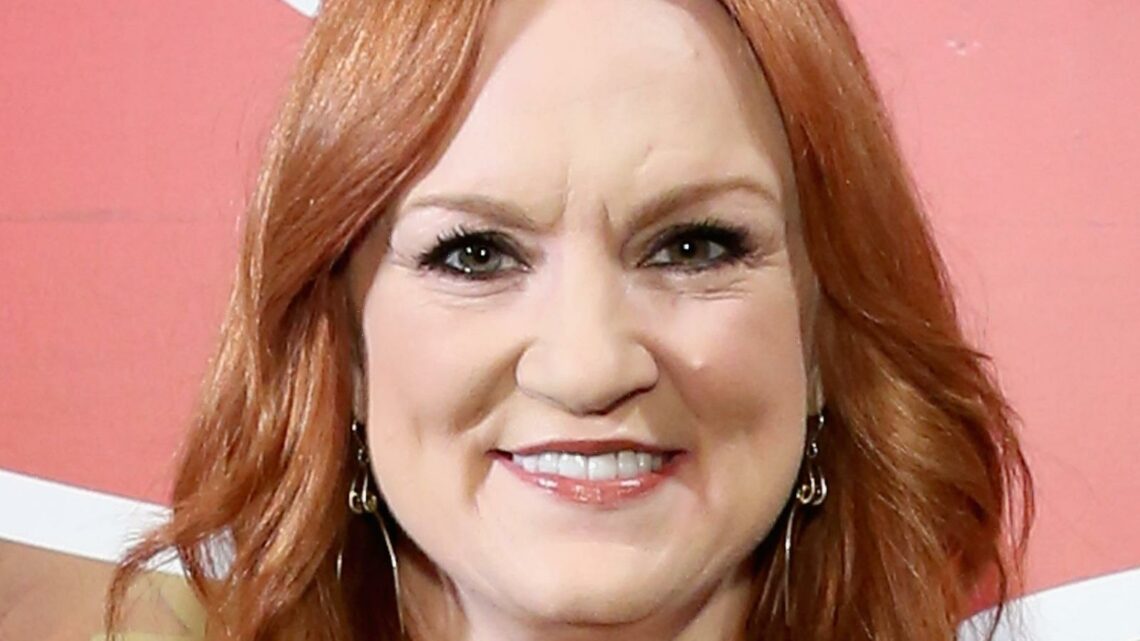 If you watch the Food Network or the Cooking Channel, then you’re well aware of who Ree Drummond is. For the uninitiated, the queen of pioneer cooking came into prominence on the reality food TV scene with her hit Food Network show “The Pioneer Woman” in 2011, according to the Los Angeles Times. Drummond grew up in Oklahoma, but as soon as she graduated high school, she headed to California. “There was just something about Los Angeles. It was the biggest city I could think of to go. I couldn’t wait to get there,” she told the Los Angeles Times. Though she eventually went back home, L.A. gave her a ton of new, delicious food to try.

What started off as a blog to share her life on the ranch, homeschooling tips, and the occasional recipe became a food and TV empire spanning 10 years on air and several cookbooks. Her cooking was famously accessible to viewers. “Somewhere along the way cooking became something that was fancy, and it just left behind all those people who aren’t comfortable in the kitchen,” Drummond said. On the show, Drummond cooks up her favorite recipes for all sorts of occasions, all with the backdrop of her family’s expansive cattle ranch in rural Oklahoma. The show was even marketed to viewers as “the next best thing to actually sitting on a stool in Ree’s kitchen.”

Now, instead of cooking calories up, the pioneer woman is cutting them. Read on to find out what she said!

Ree Drummond has lost 38 pounds on her weight loss journey

The pioneer woman, Ree Drummond, is an obvious cooking aficionado and proven city-slicker turned country girl. Now, she just made her next move in the Oklahoma frontier.

The Food Network star and mom of five just updated fans on her weight loss journey via TikTok. “I can’t get away from food and I love to eat. Of course it crept up on me through the years, especially during COVID,” she shared in the video. “So, starting in January, I decided to get busy and lose some weight.”

“No gimmicks at all. I just cut calories, exercised more, lifted a lot of weights,” the pioneer woman went on to explain. “I look better but I feel so much better and that’s what really counts.” The chef and TV star revealed that she is down 38 pounds! “I’m still a goofball, I just have a lot more energy.” She closed the video out with a joke: “Be afraid!” Fans seemed less afraid than impressed, with one writing, “YOU LOOK STUNNING!” Well, we have to say that the 52-year-old does look amazing!

‘I May Destroy You, ‘Small Axe’ Triumph at BAFTA Television Craft Awards

How often should you clean your gutters?
World News