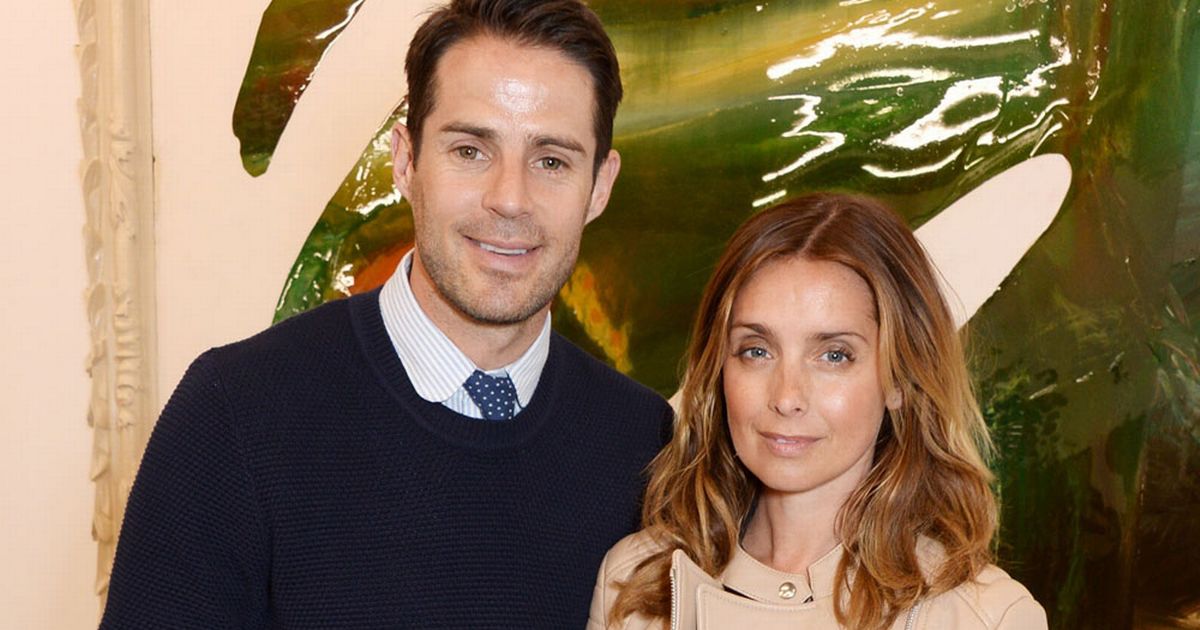 With their gorgeous looks and adorable sons, Louise and Jamie Redknapp’s 19-year marriage was an inspiration to many.

That was until Louise blindsided the nation by moving out of the family home just weeks after starting in Strictly Come Dancing 2016.

Slowly the reasons started coming to light – she was sick of being a ‘Stepford Wife’, she wanted a slice of the fame her husband was enjoying and, more importantly, she wanted to ‘do something – for me’.

Indeed, from the moment she was introduced to Jamie by Robbie Williams in 1995 when her band Eternal was touring with Take That, she knew her needs would always take second place.

"Sport came first. Which was part of the reason I loved Jamie, because he had so much passion for what he did. I wanted to make him happy," she told the Telegraph’s Stella magazine last year.

She had enjoyed a significant amount of success herself, winning a scholarship to exclusive stage school, Italia Conti, when she was 11, and joining Eternal aged 16.

By 19 she had sold 10 million records with the band and went on to make five solo abums.

But she gave it all up when her first son Charley was born in 2004, following a painful four-year battle to conceive.

Having been diagnosed with endometriosis one year into her marriage, she underwent laser surgery and suffered anxiety as a result of their fertility struggle.

Then with both sons, she suffered chloasma – facial pigmentation – which hit her confidence hard.

"But I wanted kids so much, I was happy to put everything on hold for them," she said, admitting she got hung up on being the ‘perfect’ wife and mother.

However, when Jamie quit football and started carving out a successful career in TV, she began struggling with what she’d lost.

She said, "Standing by and watching Jamie become this entertainment star was pretty hard. I was proud of him, but there was part of me thinking, ‘that’s my world’. I could see the excitement he got out of it and I knew how that felt. But it wasn’t me feeling it anymore."

And once she started Strictly, she felt ‘physically sick’ at the thought she’d never perform again.

Describing her decision to leave Jamie and restart her career as the ‘first selfish thing I’ve done’, she admitted that although nobody ‘understood’, she felt like she’s finally ‘come back to who I really am’.