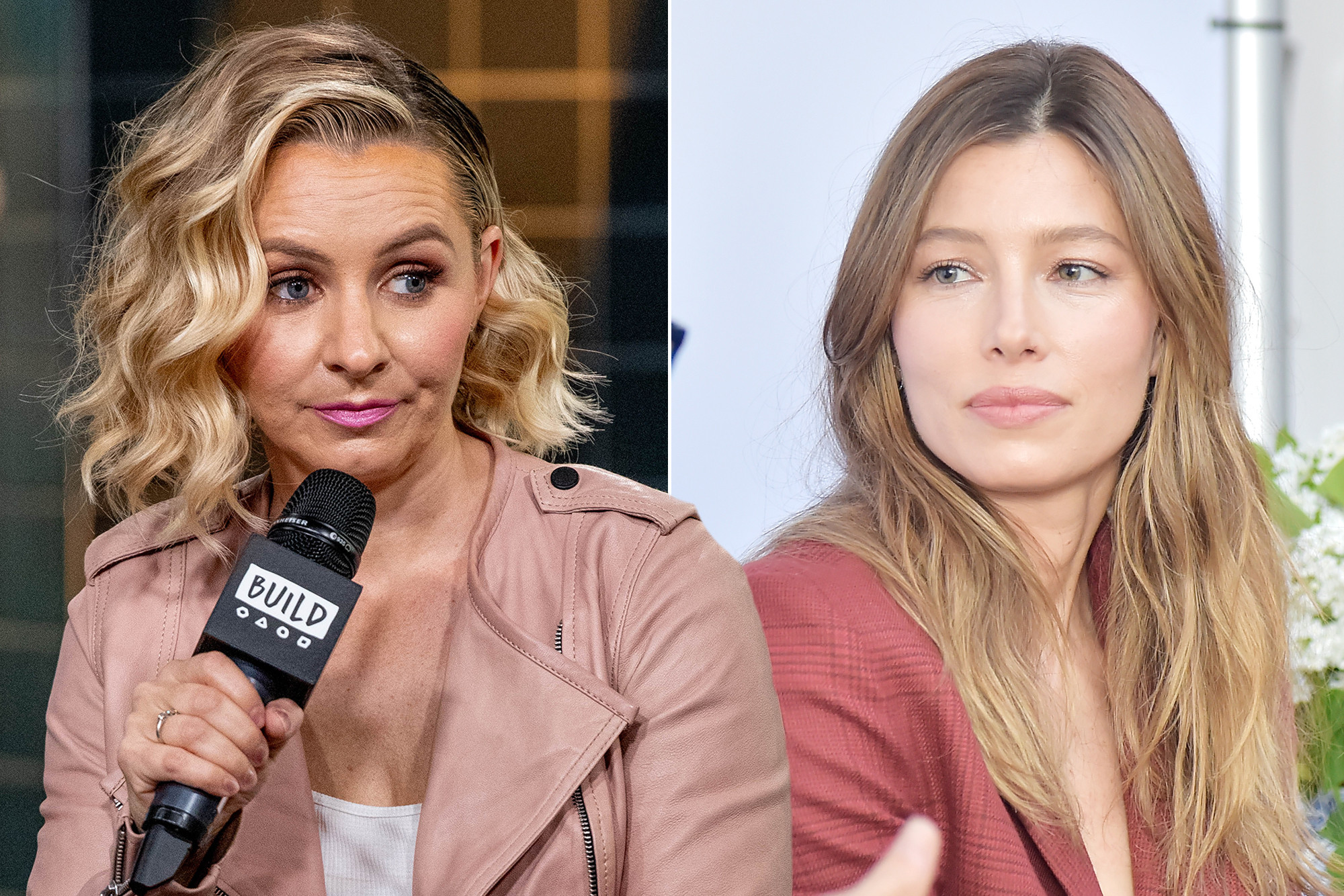 How Jessica Biel comforted Beverley Mitchell after her miscarriage

“She was very supportive through everything and was always checking in on me,” Mitchell, 37, told People of her “7th Heaven” co-star at an event on Friday. “She was one of the first people I called and I’m just very grateful for her friendship and just her being just a frickin’ badass, awesome person.”

On Thanksgiving, Mitchell revealed the news in an emotional blog post.

“A few months back Michael and I were thrilled, we had just found out we were pregnant,” she wrote. “A few weeks later, our new dream of our growing family came crashing down; we had a miscarriage. This was a shock. Honestly, my first instinct was to say I was fine, and to be honest; I was trying to be. I thought I had to be, for my family, for myself. I had to jump on a plane and go to work being surrounded by babies and kids while I was still miscarrying. That was interesting.”

Mitchell, who has two children with her husband Michael Cameron, told People she’d been wanting to share her story for a few months now.

She added that it’s important to talk about miscarriages because it’s often stigmatized, not because people don’t care, but “because they don’t know what to say.”

In the blog post, Mitchell thanked her husband and her girlfriends for helping her get through the difficult time.

“We still have dreams of growing our family but now more than ever, I look at Kenzie, Hutton, and Michael and just feel full. If we are blessed with more children they will fill us with more love, but for now, I look at my family and I am GRATEFUL, BLESSED, and THANKFUL.”