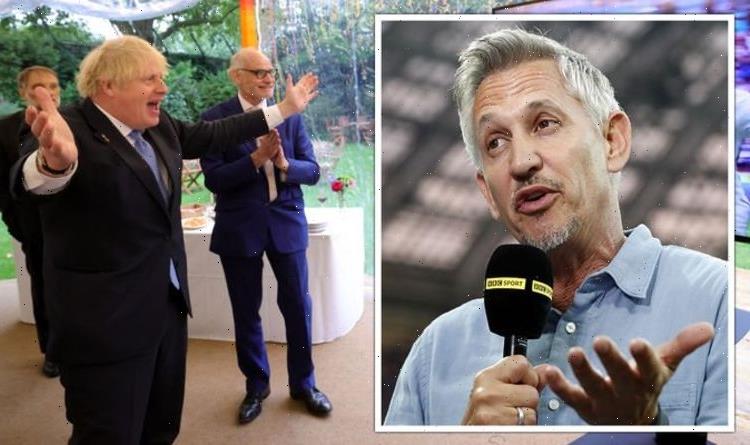 Mr Johnson was ridiculed on social media this week after a video was shared of him cheering on England during their heroic performance against Germany to book a place in the Euro 2020 quarter-finals. Number 10 posted the footage of him celebrating Harry Kane’s goal during the Three Lions’ emphatic 2-0 victory over their rivals at Wembley. It did not take long for Twitter users to edit the clip, playing out different scenarios on the screen in front of him.

Mr Johnson is a well-known rugby fan and it is not the first time he has been accused of helping himself to a slice of the England football team’s glory as well.

Following the semi-final defeat to Croatia at the 2018 World Cup, he tweeted: “So proud of the team – they’ve done our country proud. Will come home to a much-deserved heroes’ welcome.”

BBC presenter Mr Lineker responded: “Here they come – politicians jumping on the football bandwagon when it suits them.

“We all know you don’t give a monkey’s about the sport until you want to bask in any reflective glory. Bore off Boris.” 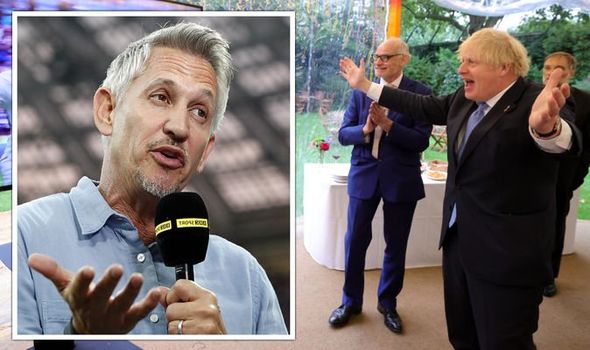 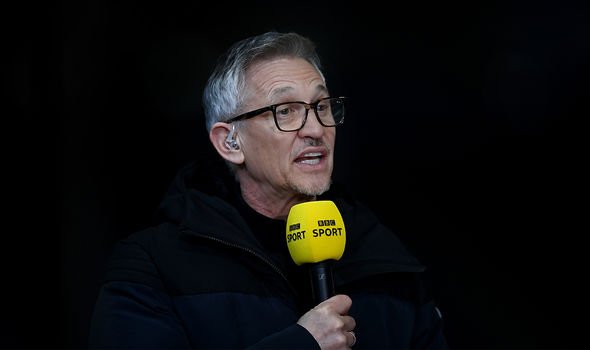 His comments came after Sky Sports football pundit Gary Neville said the England team had cheered up the nation at a time when politics is “shambolic” back home.

Mr Neville was also a critic of former Prime Minister Theresa May.

In March 2018, speaking at a business event, the former Man United and England full-back called for her to be sacked.

He said: “The Prime Minister is the CEO of this country.

“As the CEO it should be the best person available – she is not. So she needs sacking.” 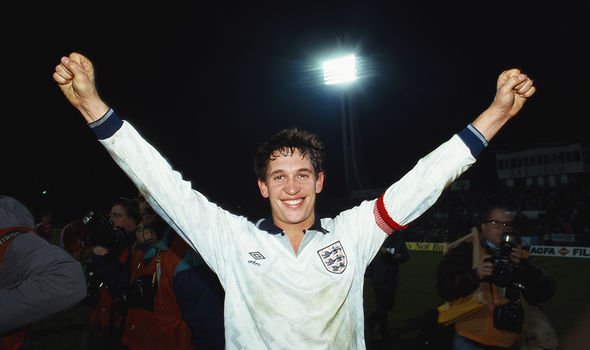 Mr Johnson watched England’s victory over Germany in a suit, while Chancellor Rishi Sunak shared a photo of himself putting on an England shirt.

The PM also tweeted a picture of himself cheering on the team with his wife Carrie Symonds as they watched on TV.

Joining him in formal attire for the game was seven-year-old Prince George, who was in the stands at Wembley alongside his parents, Prince William and Kate, Duchess of Cambridge wearing a navy blue suit and striped tie.

William was seen punching the air after the final whistle was blown – which left some Welsh fans annoyed as he is in line to become the Prince of Wales when his father, Prince Charles, ascends the throne.

Popular folk musician the Welsh Whisperer wrote on Twitter: “Prince of Wales my a***!” 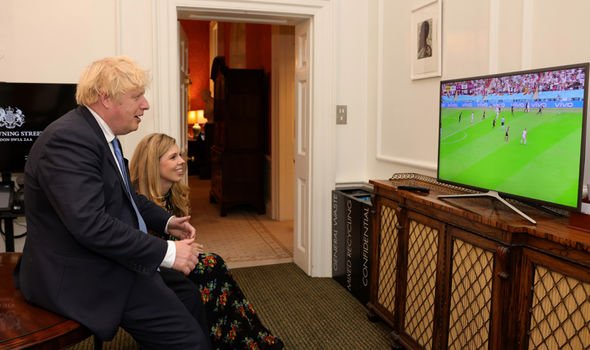 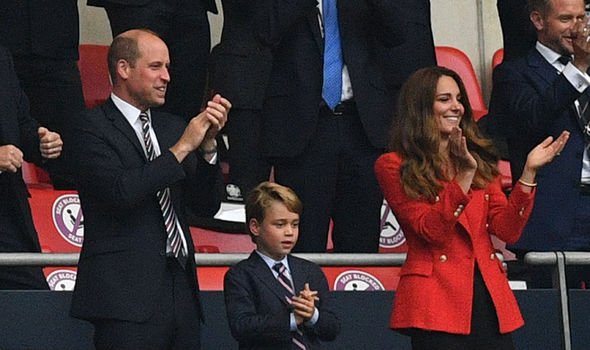 Presenter, influencer, and former glamour model Jess Davies said: “The Prince of Wales, but no tweet about Wales at the Euros?

“This man will be inheriting the title. Displays no enthusiasm for the Welsh.”

Others were not in agreement, pointing out that he is also President of The Football Association (FA).

Kevin Federline Doubles Down On Not Being Involved In Britney's Conservatorship, Says He Never Used Their Kids As 'Pawns'