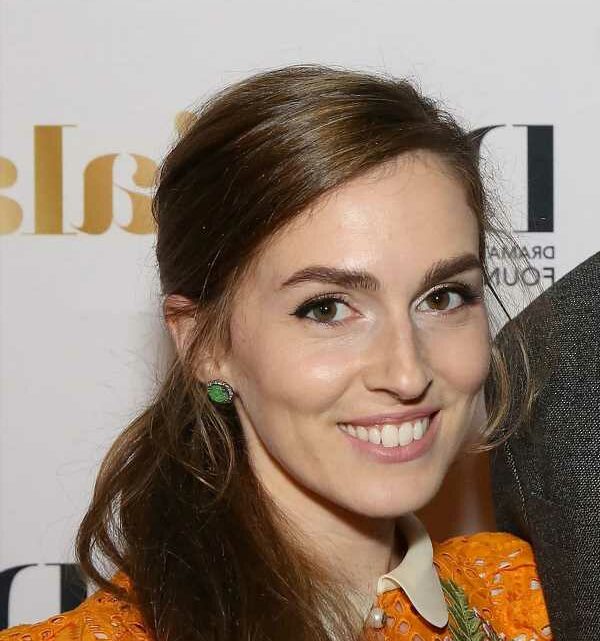 How Did Anna Marie Tendler's 'Powerlessness' Inspire Her After John Mulaney Split?

Anna Marie Tendler gained a fan following with her artistic photography, specifically a series called “Rooms in the First House” which she shared on Instagram. Following news of her split from comedian John Mulaney, some observers noticed what they thought could be hidden meaning behind the photographs. But how has Anna herself indicated that she was motivated by “experiences of loss, anger, and powerlessness” to take the photographs? 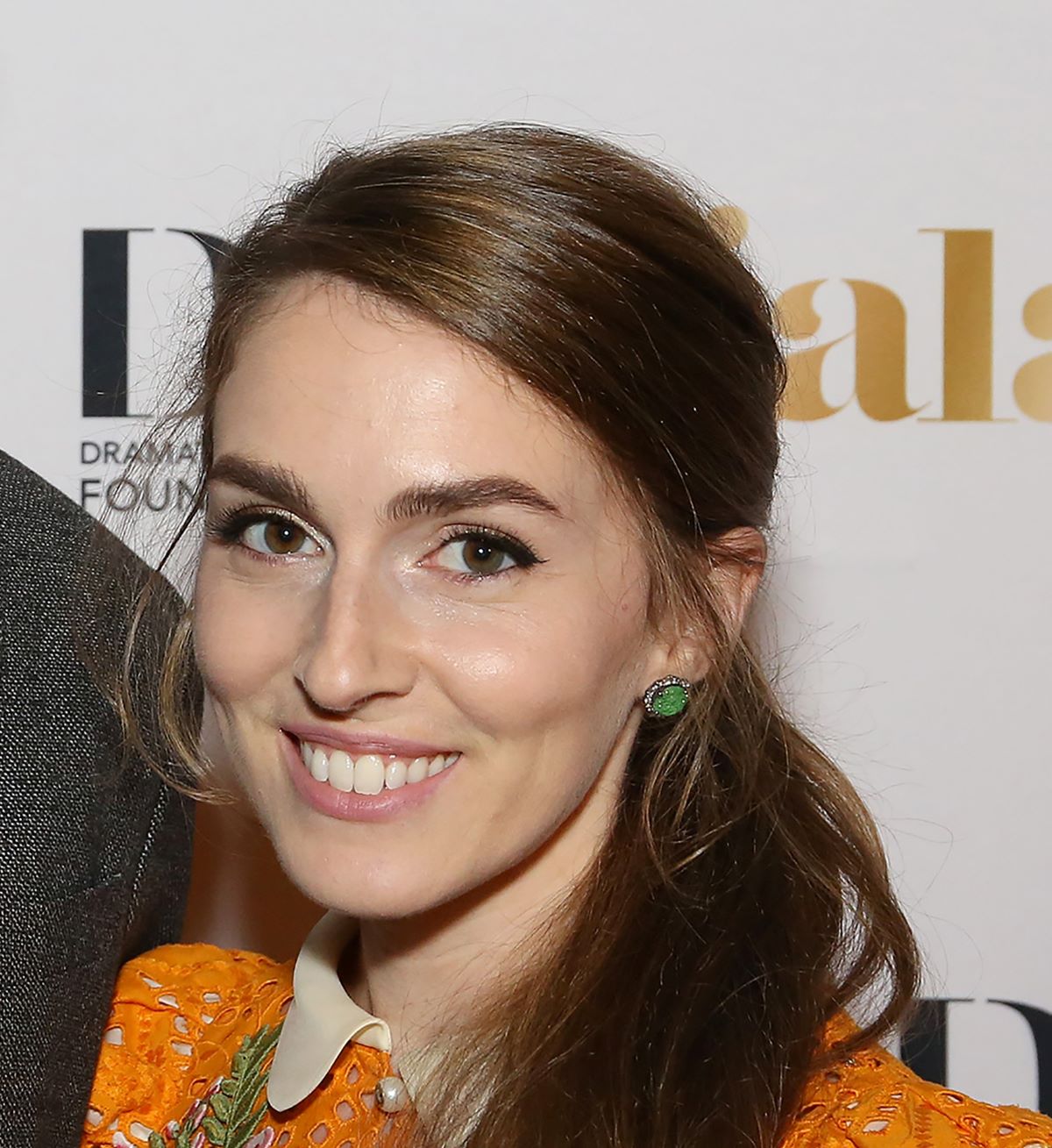 A featured artist at “The Other Art Fair”

Tendler’s popular photographic series was featured in her debut at “The Other Art Fair” in L.A. She shared with fans on Instagram that she will also begin selling prints on her website in the future.

Since news of her split from Mulaney, her fanbase has been steadily growing and seems to include famous names like Kacey Musgraves and Molly Shannon.

Fan reactions indicate that they can relate to the pain they perceive Tendler to be experiencing. One self-portrait which calls to Anne Boleyn instigated theories about how the artist was speaking to followers through her art. The message received from that selfie was that Mulaney had left her behind for his new girlfriend, Olivia Munn.

Notably, Tendler posted the picture prior to Mulaney’s revelation that he’d gotten Munn pregnant. But gossip channels suggested the pregnancy months before that. Some fans think she might have known more than she let on.

It’s not explicitly clear if Tendler was referring directly to her divorce at all, and if she was, what she was saying. But fan theorists decoded a message saying the split had something to do with fertility — possibly a baby on the way.

Anna Marie Tendler’s ‘powerlessness’ was one inspiration for photographs 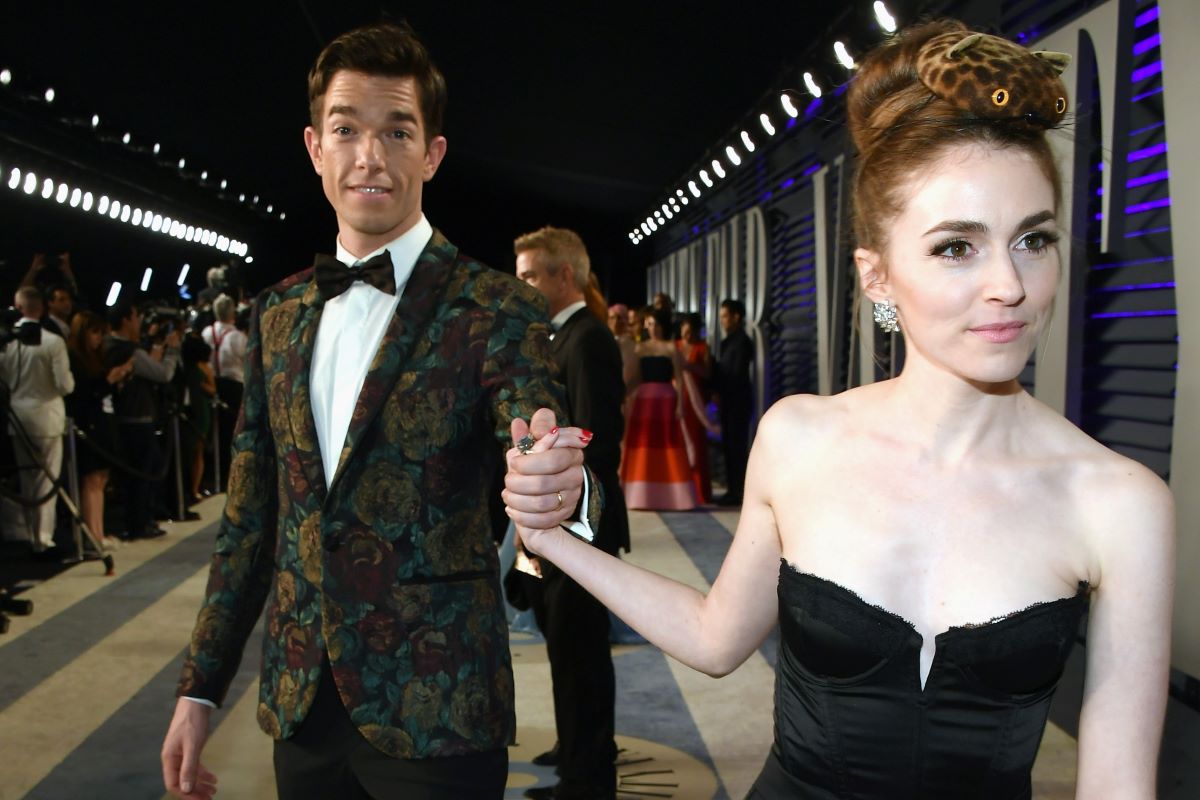 According to Tendler’s website, “Rooms in the First House” is, in fact, inspired by “loss, anger, and powerlessness,” as fans guessed just by looking. The name of the series apparently refers to “the first astrological house – the house of self.”

Tendler released a statement to say she was “heartbroken” by Mulaney’s decision for a divorce. Many fans agree that she captured that heartbreak poignantly.

But “a reclamation of identity” also inspired some the photographic series. And it looks like that is Tendler’s focus now.

Anna Marie Tendler seems to have reclaimed her identity 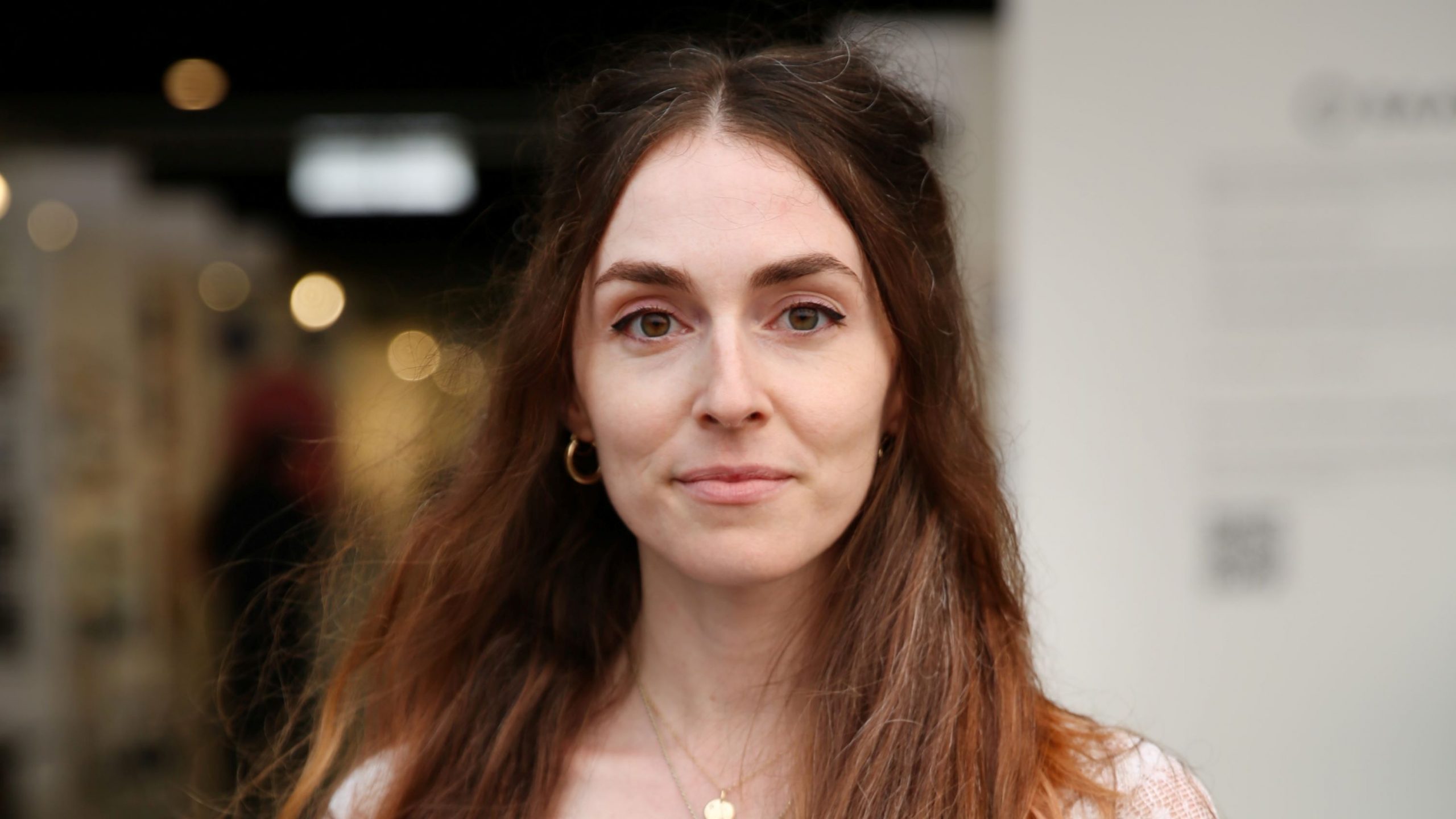 Arguably, Tendler has bounced back best with the public following news of the divorce, Mulaney’s relationship with Munn — and of course the seemingly soon-to-premiere “baby Munnlaney.”

Her Instagram following and presence is growing as Mulaney and Munn seem to shrink away. Fans in comment sections give some indication as to why that is happening.

However, Tendler wished Mulaney support and success in her initial statement to the press. While she may be expressing emotion in her portraits, she hasn’t made explicitly clear which rumors are true. So, a lot of speculation is just that – speculative.

Furthermore, it’s important to note that Mulaney admitted to being in a seemingly dangerous place prior to intervention and rehab. While it’s hard not to speculate about his new relationship with Munn, some fans are using it to devalue his sobriety and ability to be a good parent instead of continuing to wish him support and success as they once did.

Notably, Tendler wore her mother’s wedding dress to debut at “The Other Art Fair” on her first day. Some spectators believe she was sending a message that she has a new commitment. Perhaps the “reclamation of identity” referred to on Tendler’s website is her focus as an artist.

So, it seems Tendler turned feelings of “powerlessness” into somewhat of a moment for herself. It looks like she’s ready to move on with her art.

Boba Fett is back! The Mandalorian spinoff will debut in December