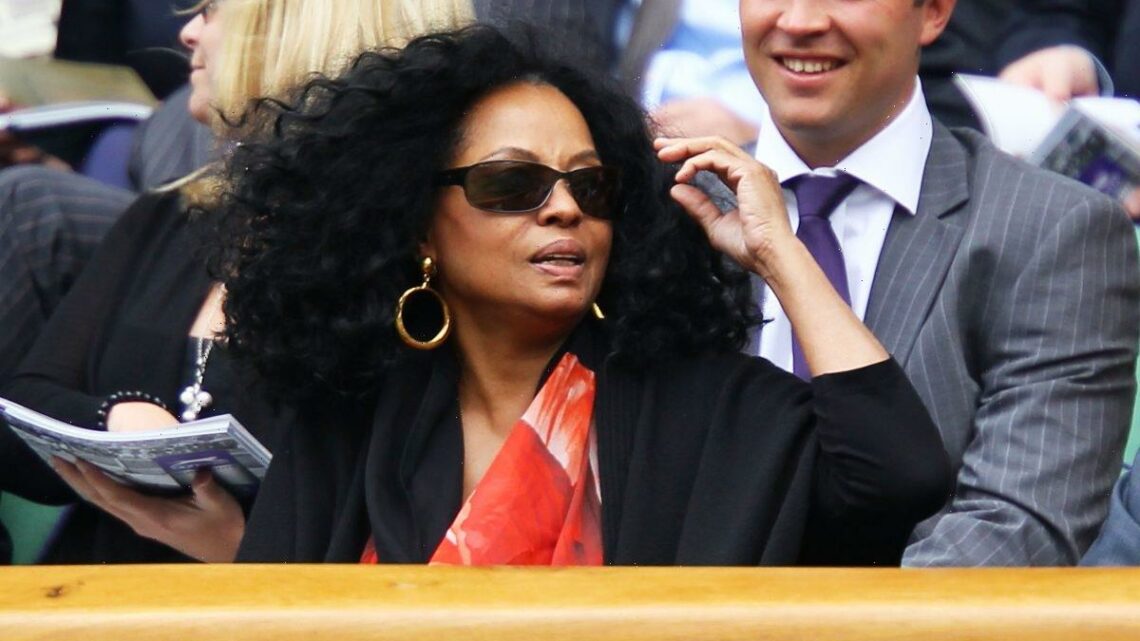 Singer Diana Ross entered the music industry during the late 1950s. Since then, she has reinvented herself as a lead singer, pop diva, and actor. The artist also maintained her career and attracted fans across multiple generations.

Although many of her peers refused to implement technological changes into their crafts, Ross went above and beyond to learn the necessary skills to reach her fan base.

Ross signed with Motown as the Supremes’ lead singer in the 1950s. After spending over a decade with the group, she released her solo record, Diana Ross, in 1970. Following the album’s success, the performer earned multiple accolades, including multiple Grammy Awards nominations. Additionally, Ross landed several starring roles in films Mahogany and Lady Sings the Blues.

In 2011, the “Endless Love” artist admitted to Oprah Winfrey that her career didn’t last solely because of Ross’ talent. The then-67-year-old said she even decided to attend classes at her local Apple Store to become better versed in technology.

“I’ve embraced the computer, I actually go to the Apple store, and I take a one-on-one class so I cannot get to be an old person,” she explained while laughing.

Ross added during her interview that she shops at the grocery store alone and doesn’t mind if people recognize her.

Throughout her career, Ross has reached audiences from multiple cultural backgrounds. Additionally, she’s reached fans of all different ages with hit songs like “I’m Coming Out,” “Upside Down,” and “Ain’t No Mountain High Enough.”

In 2021, Ross turned 77. The singer released her first single in over 15 years to celebrate her milestone years, “Thank You.” She also shared via Twitter that she’s putting the finishing touches on her album of the same name. According to Rolling Stone, Ross completed several songs amid the coronavirus (COVID-19) pandemic in her home studio.

“Singing is my beautiful, delicious obsession,” she said.

Before the COVID-19 surge, Ross performed often. However, the singer has yet to return to the stage and reflects on past performances via social media. In June 2021, though, Ross released a music video for “Thank You” as a gift to her fans.

As of 2021, the Motown legend has an estimated net worth of $250 million. Additionally, Ross interacts with her fans on her Twitter and Instagram accounts. Her current number of Twitter followers stands at 128,4000. Ross also has 595,000 Instagram followers and joined the app in 2017.

In July 2021, The Wiz star shared with her fans that she launched a website to interact further.

“Hi my friends, I have finally been able to put my website up www.dianaross.com (link in bio), and we’re still making it better,” Ross wrote on Instagram. I want to hear what you think of it. #dianarossthankyou.”

'The Challenge' Season 37: Every 'Survivor' Player on 'Spies, Lies, and Allies'