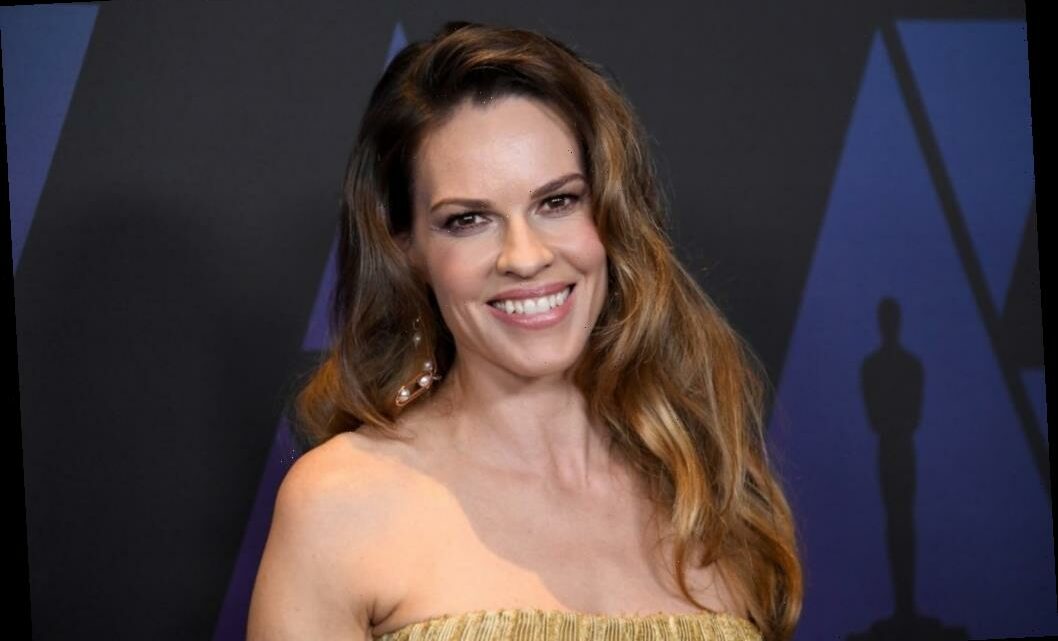 Hilary Swank is an actor and producer who has been a mainstay in the entertainment industry for over two decades. Swank, who has earned a reputation for tackling tough roles that require her to transform physically, has won multiple awards and is considered by many to be one of Hollywood’s finest actresses.

Although Swank leads a charmed life these days, she had to overcome many obstacles on her road to success. And ultimately, she had to sacrifice her education in order to pursue her film career. Swank has opened up several times about her educational journey, and whether she has any regrets about how it all worked out.

How did Hilary Swank become famous?

Swank was born in Nebraska in 1974. Swank’s family moved frequently when she was a child, ultimately settling in Washington, where she attended school.

Swank was athletic in high school, participating in the Junior Olympics and the Washington state championships in swimming, as well as in gymnastics. The young girl was creative in addition to athletic, and by the time she was nine years old, she had started acting in stage productions.

Swank’s parents divorced when she was 15 years old, and her whole world was turned upside down. Swank and her mother moved to Los Angeles, where the budding actress started auditioning for parts in television and film.

In 1992, she made her feature film debut in the comedy-horror movie Buffy the Vampire Slayer. While the film failed to gain Swank any critical recognition, it was a foot in the door, and in the years that followed, she landed regular roles in movies and television shows.

What is Hilary Swank best known for?

In 1999, Swank scored her big breakout role when she was cast as trans man Brandon Teena in the movie Boys Don’t Cry. Swank underwent a total body transformation in order to play the role, lowering her body fat percentage and changing up the way she lived, dressed, and ate.

Swank was rewarded for her efforts by receiving an Academy Award and a Golden Globe Award for her work in Boys Don’t Cry.

Ultimately, she walked home with yet another Academy Award, cementing her status as one of Hollywood’s best and most dedicated actors.

Hilary Swank was a high-school dropout

These days, Swank is still a power player in the entertainment business, acting and producing on a regular basis. In spite of all of her successes, however, there’s one thing that Swank has never managed to do — fully complete her high school education.

Swank dropped out of high school when she was only 16 years old, and although she did ultimately receive her GED, the actress still regrets her decision to drop out.

In a 2007 interview with Harper’s Bazaar, Swank opened up about dropping out of high school: “I’m not proud to say I’m a high-school dropout. I’m not proud that that’s something that happened, but it happened. I think school is really, really important and we have an education problem in this country and it’s a shame. It’s a shame for any kid to feel hopeless about their future.”

Boy, 9, attacked by shark as mum pulled him from water when she saw chunk of skin missing from his shoulder
World News