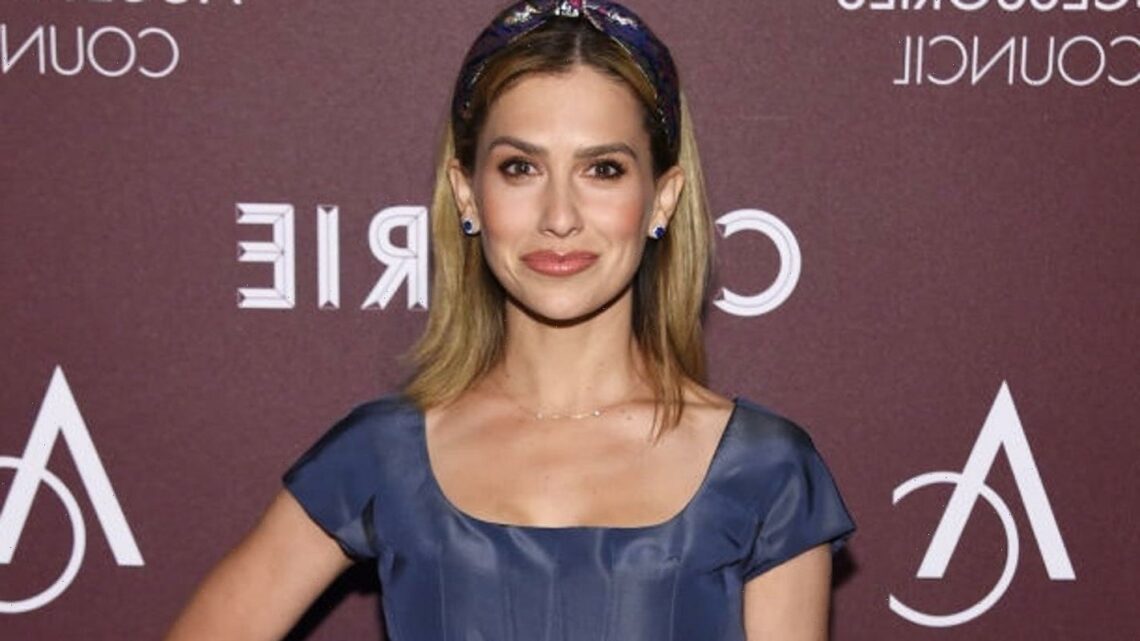 In an Instagram post shared Friday, Baldwin reflected on the two miscarriages she suffered in 2019, one of which was at 4 months.

“I was told ‘it’s just bad luck’…there is so much mystery why certain souls come into our lives and others do not,” Baldwin wrote alongside two photos of her. One from the day she found out she was lost her unborn daughter and the day before she knew.

“I had to go home and sleep with her inside of me for one more night before having surgery the next. This was the last photo of my girls at the time. My face so swollen—I remember being surprised that the body could make so many tears—kept on thinking I’d run out of them. The next photo was a snap I took a day or so before I found out I had lost her. I looked tired, but happy…celebrating the pregnancy.”

Baldwin said though her two youngest children — Eduardo, 7 months, and newborn Lucía — are “constant companions,” she still reflects on the children she lost.

“I think of the babies I lost daily. Resigned and respectful of how my life has unfolded. Allowing for gratitude and grief, wholeness and longing to be the dualities of my reality,” Baldwin wrote.

The mom of six ended her post with acknowledging everyone has their own infertility struggles and there are various paths to becoming a parent.

“Being a parent truly is caring in the deepest way for another soul…through that giving energy we nurture ourselves and fill the world with love,” she wrote. “I am just as much a mother to my Angel babies as I am to the ones I can physically hold in my arms.”

She encouraged other people facing the same struggles to lean on each other for support and to know they are not alone.

Last month, Baldwin shared thanks to the “very special angels who helped bring Lucía,” the new baby girl she recently welcomed into her family with Alec Baldwin, “into the world.”

The 37-year-old author introduced the newest addition to the Baldwin family to Instagram in March, but the photo had fans doing a double-take, as the couple also welcomed son Eduardo in September.

In the post, Hilaria opened up about the significance of Lucía’s arrival while their family experienced “tremendous grief” after the “loss of their sister at 4 months in the end of 2019.”

“The Baldwinitos craved so much to have a little sister,” Hilaria wrote. “There isn’t a day that goes by where we don’t ache for our daughter. When I found out our baby had died, I told our children that their sister was going to come, just not at that time. Nothing will ever replace her, but two wonderful souls have come into our lives, and we are humbled to know them.”