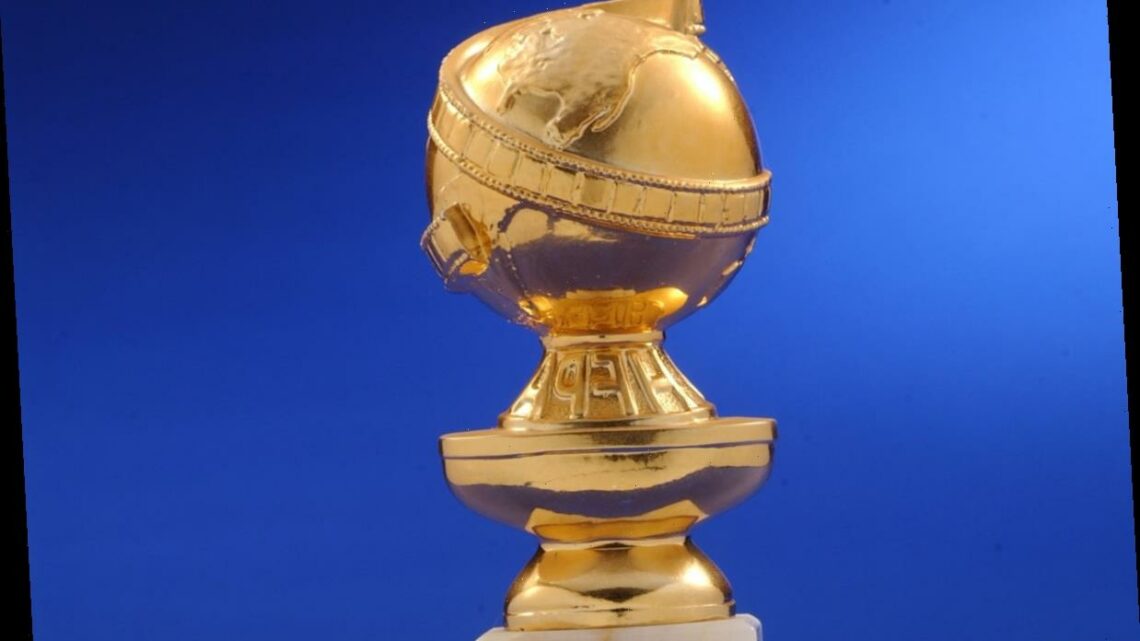 The Hollywood Foreign Press Association is reacting to the backlash they recently faced.

Ahead of the 2021 Golden Globes on Sunday (February 28), it was revealed that the organization does not include a single black member.

During the awards ceremony, HFPA members Helen Hoehne, Meher Tatna, and Ali Sar all appeared on stage to address the lack of diversity, promising to build a “more inclusive future.”

“Tonight, while we celebrate the work of artists from around the globe, we recognize we have our own work to do,” Helen Hoehne shared. “Like in film and television, Black representation is vital.”

Meher Tatna then added, “We must ensure everyone from all underrepresented communities gets a seat at our table and we are going to make that happen.”

Ali Sar then pledged to create an “environment where diverse membership is the norm, not the exception.”

The three ended their remarks by saying, “Thank you and we look forward to a more inclusive future.”

In their opening monologue, hosts Tina Fey and Amy Poehler called out the HFPA for having zero Black members. Find out what they said here.