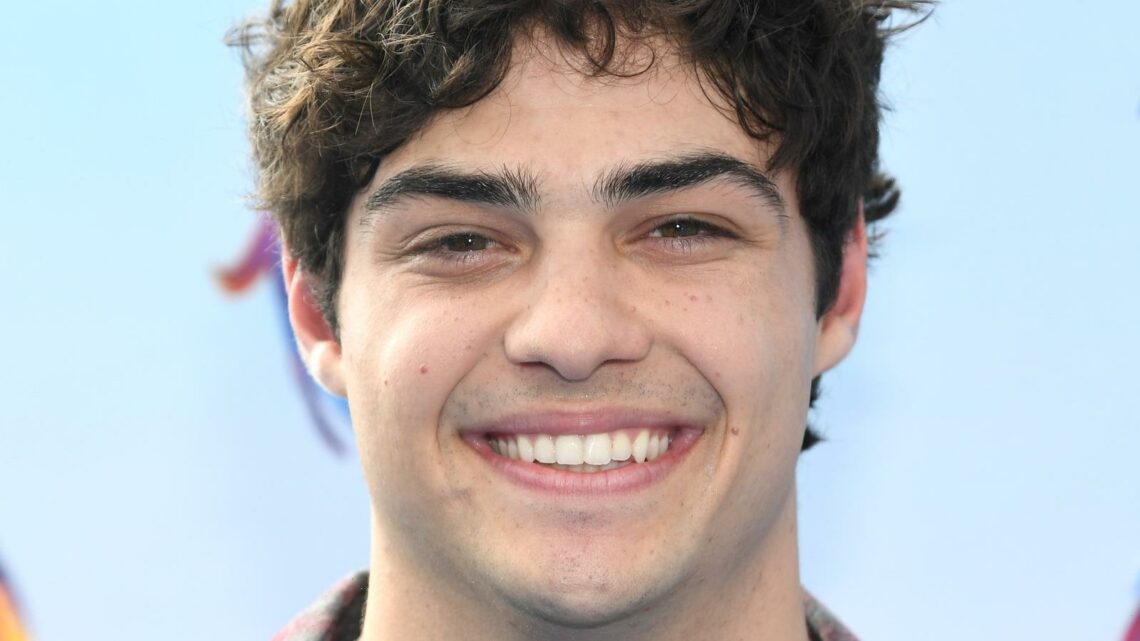 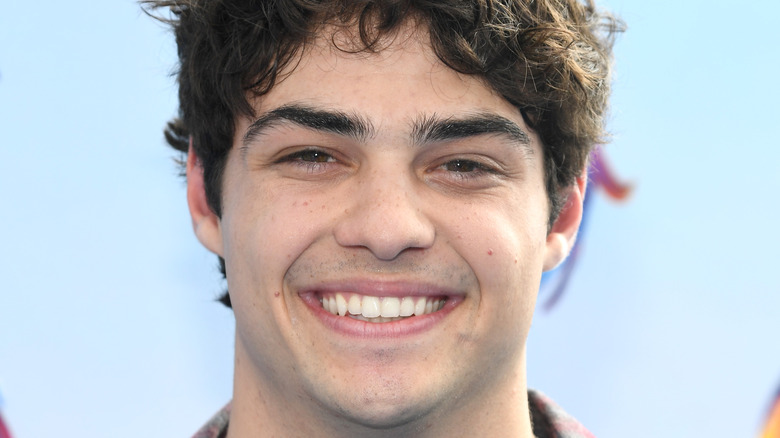 Noah Centineo is best known as the Peter Kavinsky to Lana Condor’s Lara Jean Covey in the “All The Boys I’ve Loved Before” movie trilogy. Centineo had previously had roles on shows such as “The Fosters,” “Austin and Ally,” and “SPF-18” (via IMDb) before being cast as the romantic lead in the Netflix novel adaptation of Jenny Han’s beloved book series.

Centineo won over hearts and captured the attention of millions with his good looks and charming smile opposite Condor’s quirky and gorgeous character. Centineo portrayed the character of Peter in all three films, before finally saying goodbye to his alter-ego in 2021’s “To All The Boys: Always and Forever.”

Back in February, Centineo shared his thoughts about his “To All The Boys” character with Entertainment Tonight. “I think Peter’s a really solid target for how to deal with things but I don’t think he’s the by any means the perfect boyfriend,” Centineo explained. “He’s got a lot of growth to do as well. He could be better. He was definitely a solid target and by my own marker for partners, but I don’t really feel a lot of pressure. I think, for me, relationships are always sacred. You’re always supposed to worship the person one way or another.”

Now that the Netflix adaptations are officially over, when will fans see Centineo next?

Noah has plenty of irons in the fire 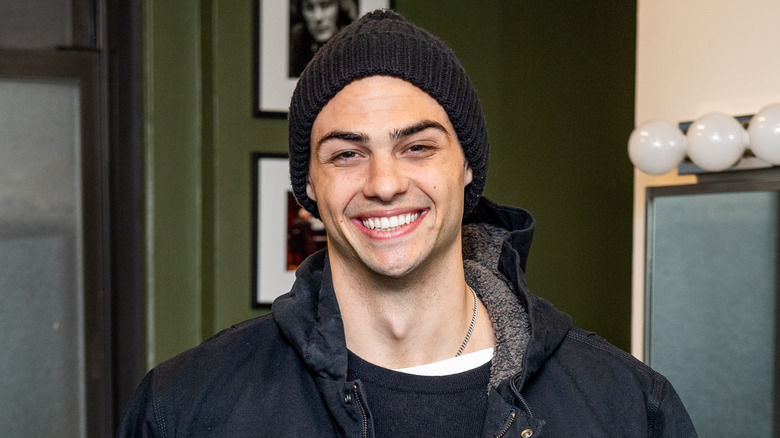 According to IMDb, Noah Centineo has a lot of new projects in the works. The “To All The Boys” star is breaking away from the character of Peter Kavinsky as he looks to add to his resume with some exciting new films in the near future.

Centineo has already finished filming his role in the upcoming Jackie Chan film, “The Diary,” where he costars with actors Kevin Kline and Andy Lau. He’s also completed his work as Al Rothstein/Atom Smasher in “Black Adam,” the spinoff of the superhero film “Shazam,” which stars Dwayne Johnson.

Centineo was also supposed to star as the iconic character He-Man in the 2022 “Masters of the Universe” film, however, he dropped out of the role in April 2021, per The Wrap. A spokesperson for the actor confirmed the news, revealing that Centineo was no longer connected to the project, but no additional details were given about his exit from the role. It seems that the future is bright for Centineo, who has garnered a huge online following from a ton of fans that are ready to support all of his future endeavors.

Emmy Rossum Reveals She Got Vaccinated While Pregnant AND Her Daughter Has COVID Antibodies!
World News