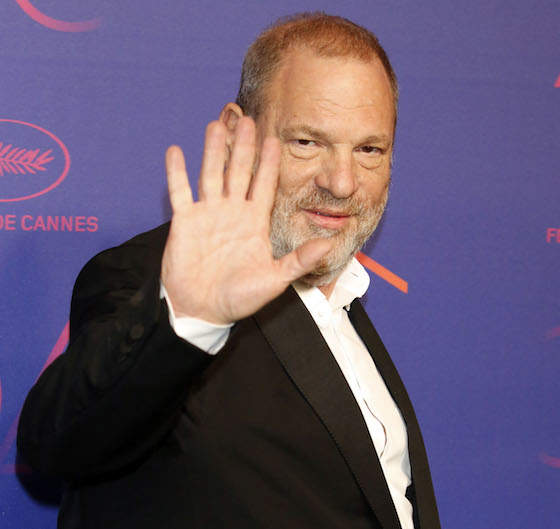 The NYPD has been investigating Harvey ever since multiple women came forward last year and early 2018 with accusations of misconduct, harassment, and sexual assault. In May, he turned himself in to the police, where he was charged with multiple counts of a criminal sexual act, predatory sexual assault, and two counts of rape. Harvey continues to claim he’s innocent of any wrongdoing, no matter how many more women come forward with allegations. Which would lead us to the delusion of his latest email blast.

TMZ got their hands on an email that was allegedly sent to multiple media outlets from Harvey Weinstein (he didn’t send one to TMZ, so TMZ’s is courtesy of a source). In it, Harvey claims he needs their help telling his side of the story, and that the police unfairly screwed poor lil’ ol’ Harvey over during their investigation. Harvey writes:

I’ve had one hell of a year…the worst nightmare of my life. As you can see from these articles, the police have played a very difficult role in my investigation. All three police officers have either been retired, or reposition from the SVU. The articles are self-explanatory, but I’d like to speak to you on the phone if you have some time. There is more to the story…I appreciate your confidentiality.

Have a read of these articles. I wish I didn’t have to ask, but I’d be very appreciative of your time.

Clearly Harvey’s email included several attachments of articles that suggest his innocence. All of which come from a site I assume is titled: www.HarveyNeedsAHandButNotLikeThat.com. Harvey’s lawyer Benjamin Brafman confirms to The New York Times that Harvey sent the email out, but that it was sent to several close friends and is not part of any legal strategy on either of their parts.

‘Tis the season for giving and helping out your fellow man, but this feels like the kind of charity that will have people awkwardly muttering something about already dropping some money in a mall Santa’s kettle. Not only is Harvey pushing them to do a favor for the dark side, but asking them to read? And not just one article, but several? Unless Harvey’s media friends are looking to get credit in a college course on desperate sleazeballs, I highly doubt anyone is going to volunteer for that kind of extra-curricular reading.