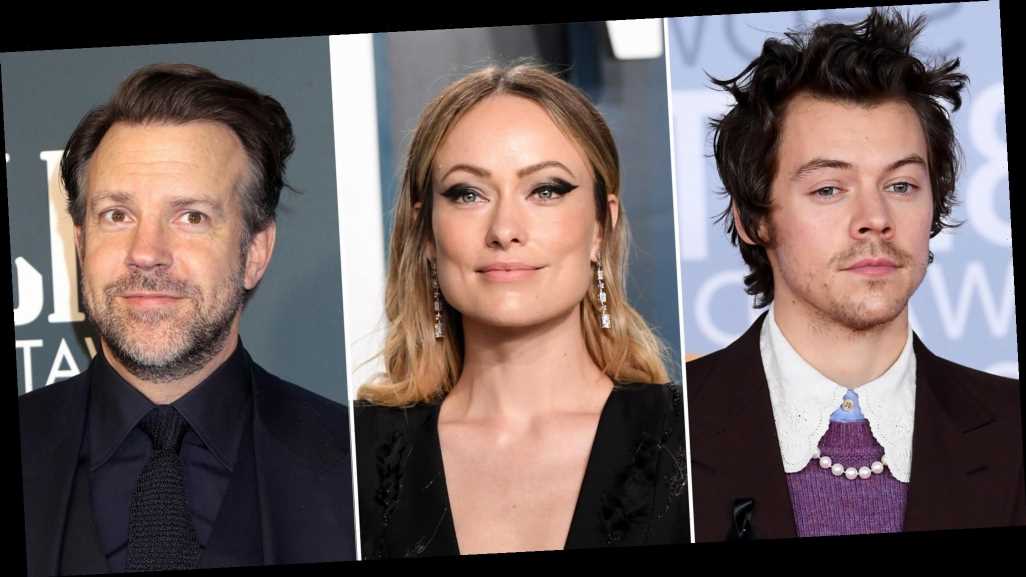 Which came first: the split or the new romance? Olivia Wilde ended her engagement to fiancé Jason Sudeikis after she formed a connection with Harry Styles, a source exclusively tells Us Weekly.

“Olivia called off the engagement in early November but only after she already had gotten close to Harry,” the insider claims. “Whether Harry knows it or not, he was a reason for the split and it blindsided Jason — he totally adores Olivia and is devastated. Family is his biggest priority.”

However, a second source claims, “The engagement was called off early last year, as was previously reported. Harry was in no way the reason for their split.”

A third insider told Us earlier this month that Wilde, 36, and Sudeikis, 45, were “already done” before she moved on with Styles, 26, adding: “Harry did not break up an engagement.”

Us confirmed in November 2020 that the Booksmart director and the Saturday Night Live alum split after nine years of dating. He proposed in January 2013, and they later welcomed son Otis, 6, and daughter Daisy, 4.

A source told Us at the time that the pair’s bicoastal lifestyle was partly to blame for the demise of their relationship. “Of course, there were arguments and fights over career decisions and where to live,” the insider said, noting that the two “butted heads on many occasions.”

Wilde and Styles were spotted holding hands at his manager Jeffrey Azoff’s wedding in Montecito, California, earlier this month. The former One Direction member then referred to her as his “girlfriend” in a speech.

Us exclusively reported that the new couple managed to briefly hide their romance while working together on Don’t Worry Darling, an upcoming film in which the actress directs Styles. “Olivia and Harry were able to keep their relationship under wraps for a bit before it became public knowledge,” an insider said. “They were very careful about it and even sleuthy at times, although the small group of people who were on set with them every day eventually figured it out.”

The “Watermelon Sugar” crooner replaced Shia LaBeouf in the psychological thriller in September 2020. Styles and Wilde “had chemistry almost instantaneously on set,” according to a source. “It was only a matter of time before they got together.”

Since stepping out at his friend’s nuptials, the duo has been spotted dropping off their things at his Los Angeles home and taking a PDA-filled stroll around Santa Barbara, California, on January 3.

“Harry likes that Olivia is so driven and confident and smart,” an insider told Us. “Her intelligence and independent nature were the first things that drew him to her.”