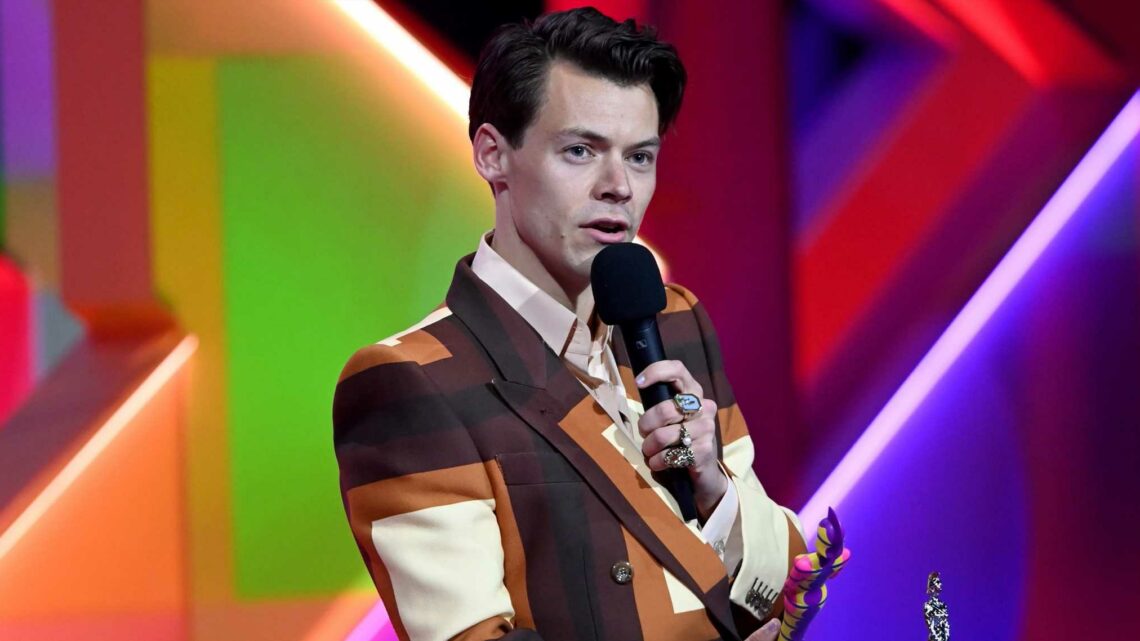 Harry Styles Says He "Feels More Alive" Because of Therapy

Harry Styles is gearing up to release this third studio album Harry’s House on May 20. The “As It Was” singer is opening up about his experience with therapy and how much it’s made him feel “more alive.” In an interview with Better Homes and Gardens, the 28-year-old explained how his perception of therapy changed and wound up inspiring him.

The British superstar was initially reluctant to begin therapy five years ago. “I thought it meant that you were broken,” he said. “I wanted to be the one who could say I didn’t need it.”

According to Harry, going to therapy has encouraged him to “open up rooms in himself” to feel things more honestly. For Harry, “accepting living, being happy, hurting in the extremes” is “the most alive you can be.” The singer continued, “Losing it crying, losing it laughing —there’s no way, I don’t think, to feel more alive than that.”

Harry also touched on ongoing concerns about his love life. “For a long time, it felt like the only thing that was mine was my sex life,” he began. “I felt so ashamed about it, ashamed at the idea of people even knowing that I was having sex, let alone who with.”

While the “outdated” speculation about his undisclosed identity continues, Harry has decided to keep those details to himself and those closest to him. “I’ve been really open with it with my friends, but that’s my personal experience; it’s mine,” Harry added. “The whole point of where we should be heading, which is toward accepting everybody and being more open, is that it doesn’t matter, and it’s about not having to label everything, not having to clarify what boxes you’re checking.”