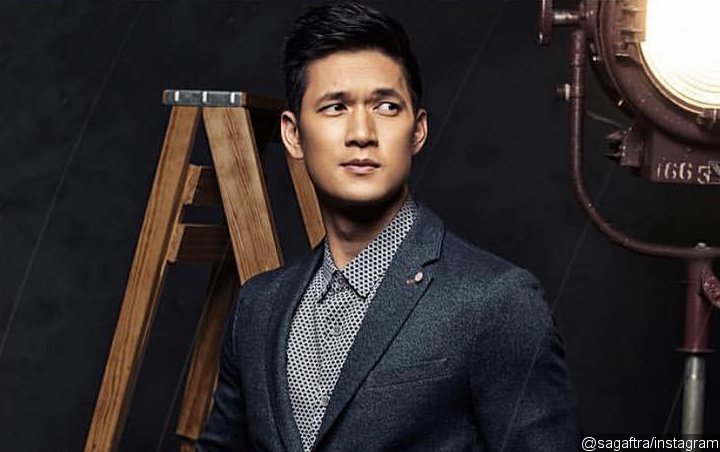 Harry Shum Jr. Honored to Be Ambassador for 2019 SAG Awards

AceShowbiz –
Harry Shum Jr. has been appointed as ambassador for the 25th Anniversary Screen Actors Guild Awards. On Tuesday, December 11, the actor who made his big break by playing Mike Chang on “Glee” shared with his Twitter followers his excitement for nailing the honor.

“An incredible honor to be the @SAGawards Ambassador for the silver anniversary of the show! #sagawards,” the Charlie Wu of “Crazy Rich Asians” tweeted shortly after the Screen Actors Guild made the announcement. As the appointed representative, he is expected to post news and behind-the-scenes images in the days leading to the actual show.


Aside from that, the husband of Shelby Rabara will also have to participate in a number of pre-show events, including the Pouring of the coveted Actor statuette on January 15, and share the experiences on his social media. He will also reveal the film and television stunt ensembles during the SAG Awards Red Carpet Pre-Show webcast.

Minutes before Shum tweeted his reaction, the Screen Actors Guild made use of the show’s official Twitter account to make public his appointment. “Excited to announce @HarryShumJr as the official #sagawards ambassador for the 25th show,” it posted. “Follow along as he takes you behind the scenes leading up to the show.”

The 2019 SAG Awards is scheduled to air nationally on TNT and TBS on Sunday, January 27, 2019 at 8 P.M. ET. Nominees for the awards show will be unraveled on Wednesday, December 12, 2018 at the Pacific Design Center in West Hollywood. “Ocean’s 8” actress Awkwafina and “Orange Is the New Black” actress Laverne Cox will present.

Shum himself is a four-time SAG nominee. He once won “Ensemble in a Comedy Series” for his work on “Glee”. Aside from the musical series, the 36-year-old is also known for his portrayal of Magnus Bane on “Shadowhunters“. His other works included “Crouching Tiger, Hidden Dragon: Sword of Destiny“, “Revenge of the Green Dragons“, and YouTube Red series “Single by 30“.

Jaime King on Selma Blair’s MS Diagnosis: She Can 'Get Through This'